Sources close to the talks have claimed the hold-up is just as top officials from both sides just complete the formalities of the post-Brexit deal. They were said to be holding species-by-species discussion to find a solution for the political agreement struck by Prime Minister Boris Johnson and Brussels boss Ursula von der Leyen last night. The two principles are expected to announce the agreement via press conferences once the last of the haggling comes to an end. 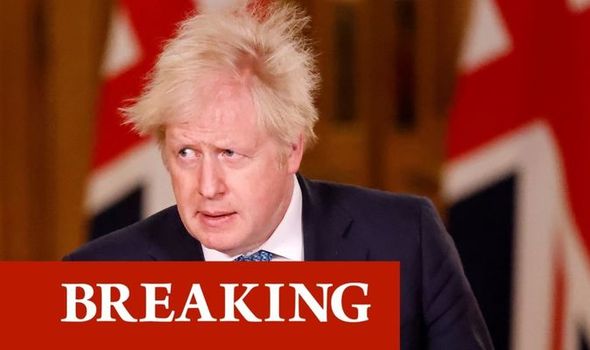