The ex-MEP called on the Prime Minister to “hold firm” on fishing, which has been a major stumbling block in trade talks with Brussels. Ms Mummery predicted the UK’s fishing industry, which has been decimated by the EU’s Common Fisheries Policy, would be “buoyant” in just five years if Mr Johnson takes back control of Britain’s waters.

The former MEP told Express.co.uk: “Boris has the chance to put all of the wrongs right.

“We will be one of the finest fishing industries in the world if Boris gets this right.”

The EU wants to see the status quo maintained for fishing access and quotas but Ms Mummery warned that if the Prime Minister backs down it would be the “biggest betrayal”.

She said: “Boris has got to hold firm it’s as simple as that.” 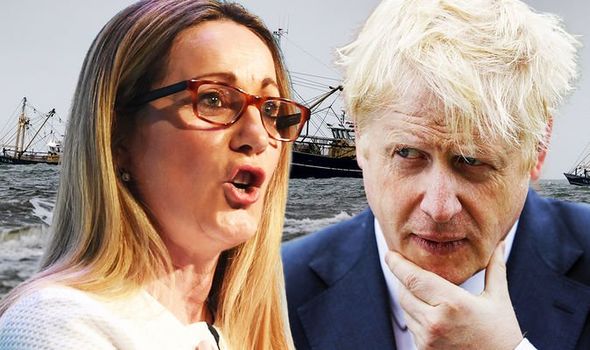 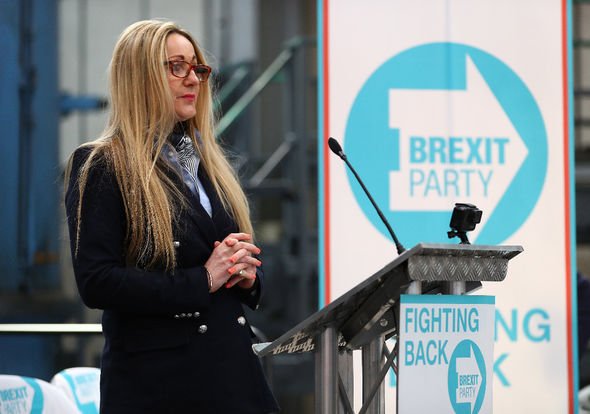 Ms Mummery added that rebuilding the UK’s fishing industry would “create thousands of jobs” to boost Britain’s economy which has been badly hit by the coronavirus crisis.

She said: “If we don’t take back control we can’t rebuild the industry.

“Jobs are needed more than ever in this country.

“Boris has got to remember now this is serious. 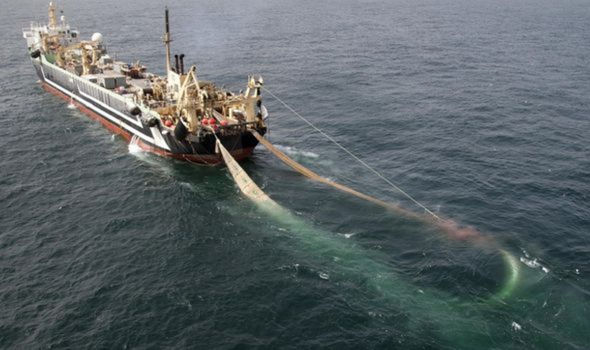 “The question I would ask Boris is do you want to rebuild coastal communities creating thousands of jobs for future generations?”

The ex-MEP also called for the EU’s plundering supertrawlers – which can be more than 100 metres long and catch huge quantities of fish every day – to be banned with post-Brexit powers.

The presence of the factory ships in UK waters has led to environmental fears. 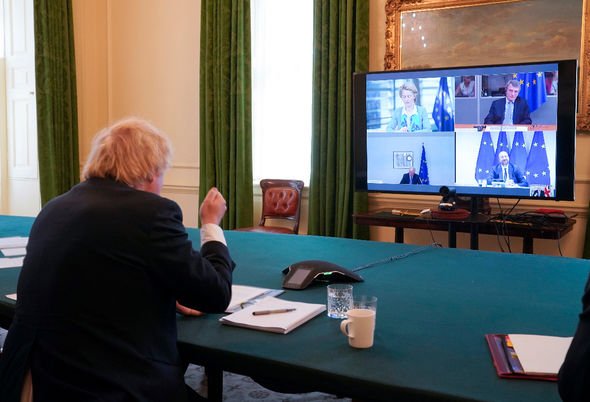 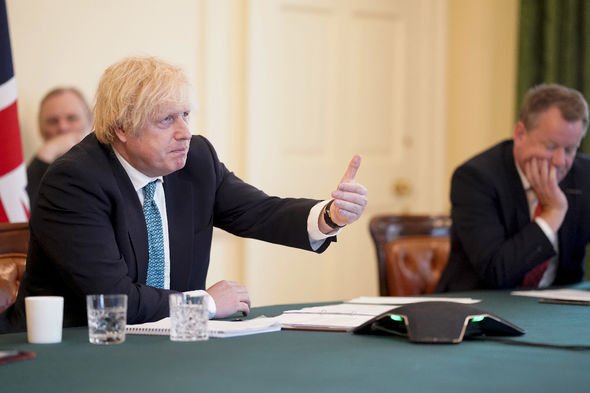 She said: “Supertrawlers have got to be banned immediately. If they are not banned there will be uproar.

“We need to protect our ocean for future generations.”

Brexit formally took place on January 31 but the UK is in a transition period with Brussels until the end of the year.

The two sides are trying to negotiate a free trade deal but little progress has been made in four rounds of negotiations led by Mr Johnson’s Europe adviser David Frost and the EU’s chief negotiator Michel Barnier.

The Prime Minister held a virtual summit with EU leaders last week in a bid to break the deadlock and they agreed to “intensify” talks in the weeks ahead.

Following the meeting, Mr Johnson said it was “very clear what the UK needs” from a post-Brexit agreement.

He said: “We can’t have the involvement of the European Court of Justice in this country, we can’t have a system whereby we continue to have to obey EU law even when we’re out of the EU and we’ve got to get a great deal for our fish.”

The next week of negotiations are planned for Brussels on June 29, before alternating between the Belgian capital and London.