The UK’s post-Brexit trade negotiations with countries outside the EU have “not been affected” by the Government’s recent Internal Market Bill, according to trade lawyer Shanker Singham. Leading MPs, figures inside the EU and even US presidential candidate Joe Biden have warned the controversial bill will torpedo UK trade talks with international partners. However, Mr Singham dismantled these claims when speaking to Westminster’s Future Relationship with the European Union Committee.

The CEO of trade law and economic policy consultancy Competere explained: “Obviously we have done the Japan deal.

“We have talks with Australia, New Zealand, and even the US deal ongoing.

“Most of these negotiations with other trade partners have not been affected by the Internal Market Bill.”

He admitted that the Irish-American caucus in the US have a “powerful voice”. 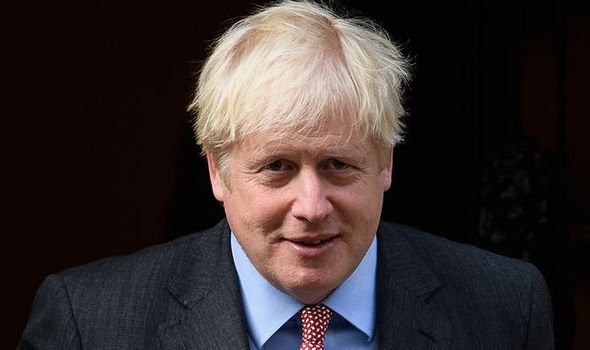 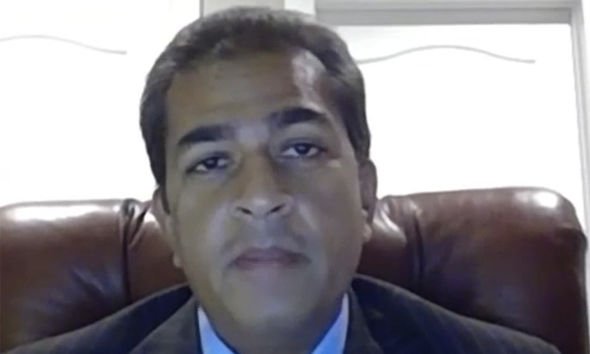 Mr Singham singled out Richard Neale, an Irish-American senator who is responsible for trade agreements, as someone who could stall trade talks.

However, he continued: “The lesson learned is not, don’t do this kind of thing.

“It is make sure you have explained what it is you are trying to do to your international partners, before you do it.”

Catherine Barnard, Professor of European Union and Labour Law, had earlier warned the parliamentary committee of the “long-term consequences” of the Internal Market Bill. 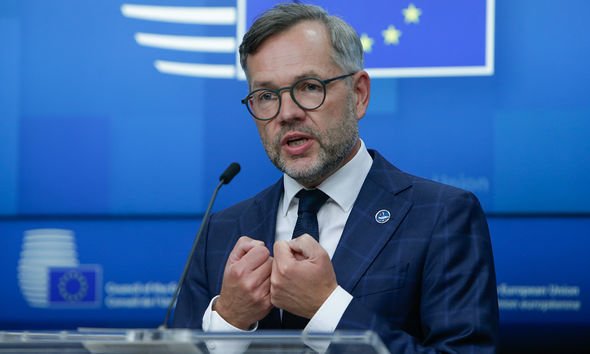 Former Prime Minister Theresa May was one of the leading MPs who warned that the controversial Brexit legislation would damage the UK’s global standing.

The Internal Market Bill, which will allow Boris Johnson to alter key parts of the withdrawal agreement, cleared a major Commons hurdle on Tuesday night.

However, ministers intend to delay its final stages in the House of Lords until after a crunch EU summit in mid-October where they hope to sign off on a trade deal, in a bid to avoid inflamming tensions with Brussels. 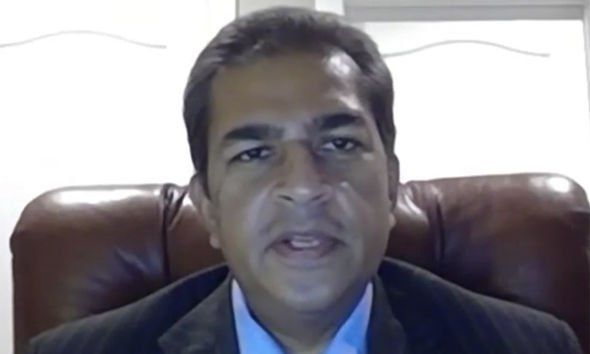 Talks on a trade deal and future relationship with the EU almost unravelled when the UK introduced the Internal Market Bill, raising fears of a no deal scenario.

However, the talks have since recovered, with plans to hold the next round of formal talks next week in Brussels.

This will take place before a summit on October 1-2 to assess progress and decide whether the bloc should step up no deal preparations.

Germany on Tuesday warned the UK to “stop the games” while France and Ireland warned of legal action.