The SNP MP for Perth and North Perthshire claimed refusing to give Scotland a second referendum on independence from the rest of the United Kingdom was comparable to Donald Trump’s rejection of the US election results. He said: “He’s doing such a fantastic job in strengthening the Union that support for independence is at a historic high and there’s been a sustained majority all year.

“Saying no to a majority in Scotland is only going to drive support for independence even higher.”

Scotland Secretary Alister Jack replied: “He had quite a tenuous link there. To be quite simple, my belief is that we stick to the referendum and respect it from 2014.

“It was very clear the SNP said at the time it was once-in-a-generation. 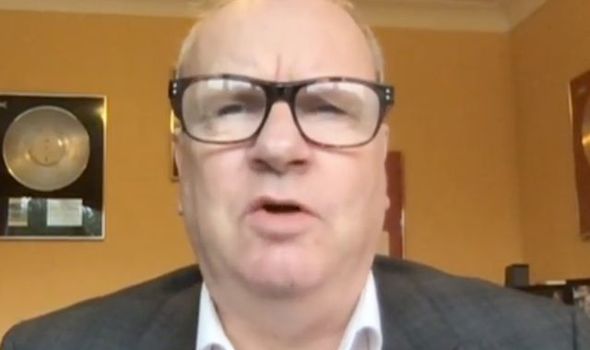 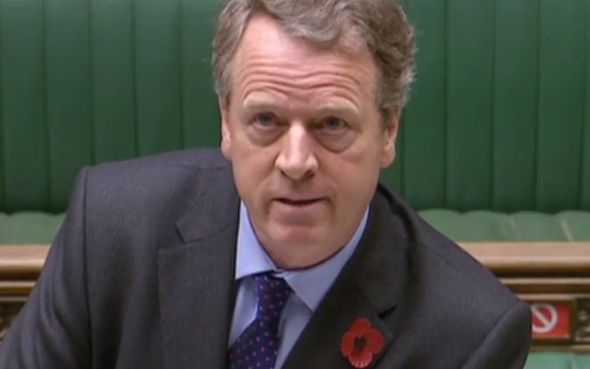 “I don’t believe we should go into a process of ‘neverendums’ which are divisive, unsettling, bad for jobs in Scotland.

“We should respect democracy and that’s what I’m doing, democracy that was handed out by the Scottish people in 2014.”

SNP MP Dr Philippa Whitford compared Scotland to a wife trapped in a marriage during the Commons exchange on the Union and the issue of a second independence referendum.

Dr Whitford said: “He (Mr Jack) seems to think the way to strengthen the Union is by forcing a hard Brexit on Scotland against our will, taking an axe to devolution with the Internal Market Bill, and denying any democratic choice on Scotland’s future until adults like me are dead.

“On that basis, does he think the best recipe for a happy marriage is to lock up the wife, take away her chequebook and just keep refusing a divorce?”

Mr Jack replied: “A generation, by any calculation, is 25 years and frankly, you just have to accept that and focus on what matters, which is recovering from this pandemic and us all pulling together.”

SNP Scotland spokeswoman Mhairi Black pressed Mr Jack over his indication that the UK Government intends to refuse another independence referendum “for a generation”.

She said: “(Alister Jack) has recently said that the job retention scheme will last into next year, but he’s also said that there will be no referendums on Scotland’s future for a generation.

“Now, of course, the Edinburgh Agreement, signed by a Tory prime minister (David Cameron), provided the legal framework for the 2014 referendum. So I’m wondering, can (Mr Jack) quote where it says in that agreement that there cannot be another referendum?” 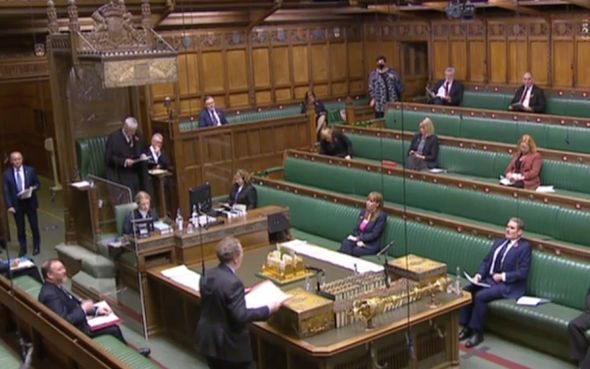 Mr Jack responded: “While we’re all fighting this pandemic and trying to secure and support people’s jobs, it beggars belief that the SNP carry on talking about independence referendums and about separation.

“I find it really quite disappointing, but the answer to her question, it was mentioned many times in the White Paper that the SNP Government produced in advance of that referendum, once in a generation was mentioned on a number of pages.”

Mr Jack also said any potential COVID-19 vaccine will be distributed fairly across all parts of the UK according to population share.