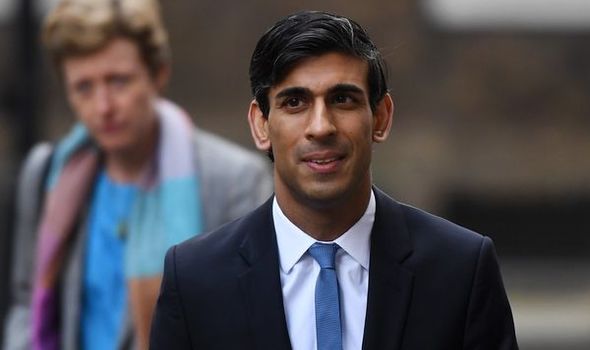 With pubs, restaurants, hairdressers and churches all opening up this weekend thousands of people across the UK took the chance to have a pint or enjoy a meal out with friends and family.

But with the country reopening for business, Mr Sunak is preparing to make a major statement on how to create thousands of jobs.

He hopes to see off the large scale unemployment threat created by the coronavirus slump that has accounted for a 20 percent fall in GDP.

The Sunday Express has learnt that the Chancellor will announce on Wednesday that he will double the number of work coaches from 13,500 to 27,000, one of the largest ever increases in front line job centre staff.

He is also set to put in £32 million for the National Careers Service to help young people get jobs with what Treasury sources are suggesting will be a major focus on the young.

It means around 250,000  more young people will benefit from tailored jobs advice through a £32 million investment.

There was also strong speculation from senior Conservative sources last night that Mr Sunak is considering a holiday on employers having to pay national insurance contributions to remove a barrier to employ people.

There is also speculation that he may look at changing the furlough system to help pay the wages of people in some struggling sectors who are working but not sitting at home.

And it is understood that while Wednesday’s announcement is not a budget and will not focus on tax he is also looking at slashing stamp duty to rescue the housing market and reforming business rates which are currently suspended.

This all comes amid growing fears that coronavirus could reverse years of hard work on reducing unemployment to historically low levels and leave hundreds of thousands without a job.

Ahead of his big speech on Wednesday, the Chancellor visited the Bell & Crown pub in Chiswick yesterday to mark the reopening of much of the economy on what is being dubbed “Super Saturday” in England for lockdown being eased.

Mr Sunak said: “The hospitality sector is a vital part of our economy and crucial to people’s livelihoods – Britain’s pubs and bars alone employ almost half a million people – which is why it’s such good news that so many people are able to return to work this weekend, helping us all to enjoy summer safely.”

The pub was one of 27 pubs that Fuller’s are opening on Saturday, with the aim of having over 80 percent of their pubs and hotels open safely by the end of July. More than 600 of their staff returned from furlough this weekend.ƒmcw

The hospitality sector has been hit hard by the outbreak, with most of the county’s pubs and restaurants having to stop trading entirely. 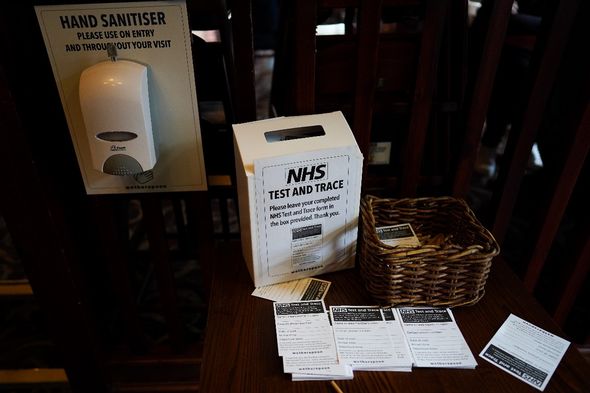 This has left staff without jobs, resulting in 1.4 million workers in the hospitality sector being furloughed, including more than 90 percent of staff in the pub sector.

The Prime Minister Boris Johnson also welcomed the reopening of many sectors on his Twitter account but warned people to remain alert to the disease.

He said: “As pubs and restaurants open across England today, it’s absolutely vital that everyone follows the rules on social distancing. We’ve worked so hard and together saved so many lives.

“Stick to the rules this weekend, keep apart from others and wash your hands several times a day.”

With many churches reopening today, he added: “Places of worship are at the heart of so many communities, which is why I am delighted that thousands of churches, mosques, synagogues, gurdwaras and temples are preparing to welcome back their congregations safely for communal prayer and religious practice.”

Advice for the Chancellor has also come from one of his predecessors Laord Lamont who was in 11 Downing Street for the 1992 Black Wednesday crisis.

Speaking to former cabinet minister Esther McVey for her latest Blue Collar Conservative conversation podcast, he said: “I have great admiration for Rishi Sunak. I think he is acting boldly and quickly. Therefore deserves all the plaudits and praise he is getting. 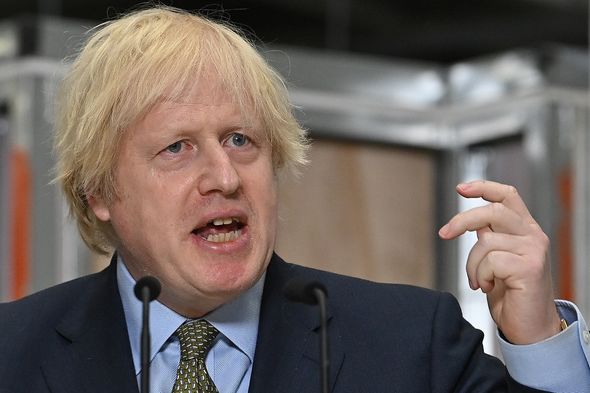 Meanwhile, leading Brexiteer Tory MP John Redwood, who headed up Margaret Thatcher’s policy unit, has urged Mr Sunak to borrow his way out of the crisis in the short term,

In conversation with Ms McVey, he said: “As long as you can persuade people, it’s a one off it’s reasonable to borrow large sums of money to see yourself through the immediate hit of the crisis.

“Everything has to be [also] done to take obstacles away to spending, investing and redeploying jobs.

“It’s affordable because it coincides with an era of very low interest rates so the cost of borrowing is very low.”

Ms McVey, who founded the powerful Blue Collar caucus of more than 150 Tory MPs, is also pushing for business rates to be scrapped and replaced with a new sales tax which would pull in revenue from companies like Amazon.

She said: “It’s high time to get rid of business rates for the high street, and bring in a fair sales tax that treats online retailers the same as high street ones.”

Her call comes as the resolution foundation has proposed a £30 billion voucher scheme to help save the High Street. 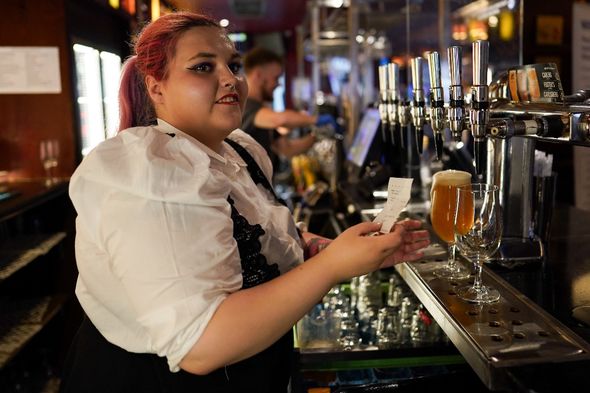 He said: “We should take them back to their vocational roots and makes sure that local people can gain the qualifications.

“These colleges should be local and build a connection between the experience and knowledge of retired people at the service of training the young. We could train local people in the new clean technologies so we can build, insulate and heat their homes using renewable energy and utilising the latest technology and techniques.”

With lockdown easing rail services across Britain will be ramped up from today as demand for public transport is expected to grow.

Industry body the Rail Delivery Group (RDG) said services will increase from around 70 percent of pre-lockdown levels to 85 percent.

RDG director of nations and regions Robert Nisbet said: “While we are still asking people only to take the train if necessary, as the lockdown is eased further we are stepping up timetables and taking other steps so people can travel with confidence.

“In return, we want people to help us by avoiding the busiest times, wearing a face covering and checking the latest train information online before setting off.”

The opening of hairdressers and pubs in England had an instant impact with an increase in footfall from last week of 24.9 percent in the High Streets and 10.6 percent in shopping centres with an overall rise of 15.2 percent.

In Wales, where Labour’s Mark Drakeford is maintaining most of the lockdown, there was an overall fall in 3.6 percent in footfall. But in Scotland the ending of a five mile travel rule for leisure and recreation activities along with the first weekend of retailers opening meant there was an overall rise of 53.6 percent.

Helen Dickinson, chief executive of the British Retail Consortium, said: “The reopening of restaurants, bars and other services will help encourage people back to our high streets.

“This is vital to reviving our town centres and we hope the public plays their part in supporting our local high streets.

“Every purchase we make is a shop helped and a job supported.”

Andrew Goodacre, chief executive of the British Independent Retailers Consortium, said: “This (footfall rise) is good news but we have to be realistic and say there is still a long way to go.”