Home » Politics » Could there be two leadership elections? PM resigns as Starmer braces for Beergate verdict

Could there be two leadership elections? PM resigns as Starmer braces for Beergate verdict

The Prime Minister announced he would step down this afternoon in a speech that saw him blame the Conservative Party and a “herd mentality” for his exaggerated downfall over the last few days. His political opponents and former colleagues alike have welcomed the news, urging party chiefs to appoint a replacement caretaker in his stead before they can elect another leader. Among those hell-bent on his immediate removal is Sir Keir Starmer, who may soon be in a similar peril to his rival as he expects the results from an investigation conducted by the Durham Constabulary.

Could there be two leadership elections?

Tory members will decide who takes his place over the next few months after prospective candidates put forward their respective bids.

Sir Keir, on the other hand, is still awaiting results from an investigation conducted by Durham Constabulary. 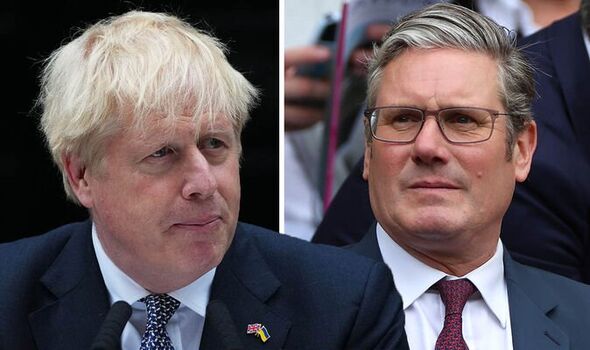 Police have looked into the Labour leader’s Covid conduct in the city over the last few weeks, compelled by “significant new information” about a potentially rule-breaking gathering held at local party offices.

He and Labour staffers had gathered at the building for beer and a curry while campaigning for the Hartlepool by-election, which political opponents claimed broke laws at the time.

That investigation is expected to produce a conclusion “in the near future”, according to the Daily Mail.

Durham Police has not revealed when it will release the results, but a spokesman said it would endeavour to do so “as soon as is reasonably possible”. 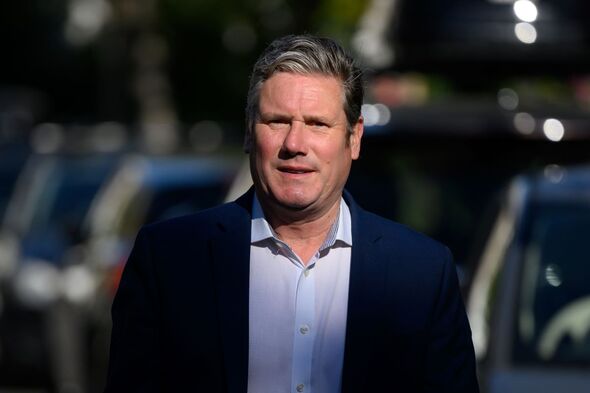 But if the investigation finds that Sir Keir did break the rules, he has pledged to resign.

In a speech last month, he said he would “of course do the right thing and step down” if police issued him a fixed penalty notice.

If he resigned, he would trigger a leadership contest within Labour that would likely run concurrently with the Conservatives’.

He and his shadow ministers have insisted “absolutely no laws were broken”. 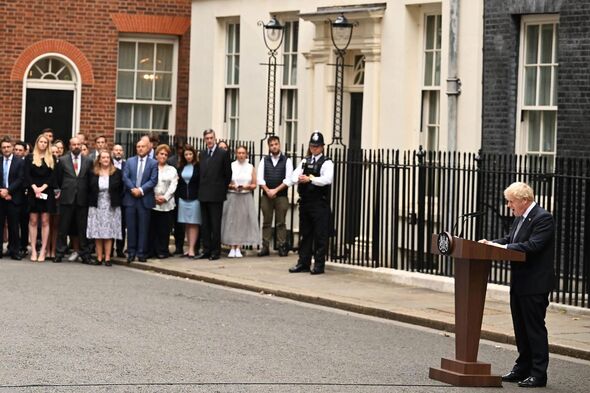 Who could replace Boris Johnson?

As Labour awaits the results of the “Beergate” investigation, the Conservatives are planning a timetable for their leadership contest.

The race will likely consume the next few months, with a new leader taking the reins at Number 10 by the autumn.

These MPs have announced they will run for Tory leader:

And these MPs have not ruled out running for leader: