Boris Johnson’s most senior aide has told those inside No10 “hard rain is coming” after feeling frustrated at the Cabinet Office’s handling of COVID-19. He has vowed sweeping reforms of the civil service to make it more efficient and effective once the pandemic is over.

A senior figure said: “They are definitely gunning for the Cabinet Office.

“There was a lot of frustration that this Rolls-Royce turned out to be anything but when it was actually put to the test when COVID hit.”

Mr Cummings has long been a critic of the civil service and was known to have regular rows with officials when he worked as Michael Gove’s special adviser in the Education department as long ago as 2010.

He accused those working in Whitehall of plotting to keep Britain tied close to the EU after Brexit.

He urged officials to “absorb” the Government’s agenda.

Mr Cummings added: “The Government won the election on a very clear vision of our future relationship with the EU.”

In 2016 Mr Cummings had accused senior civil servants of “making threats” to keep Britain in the EU. 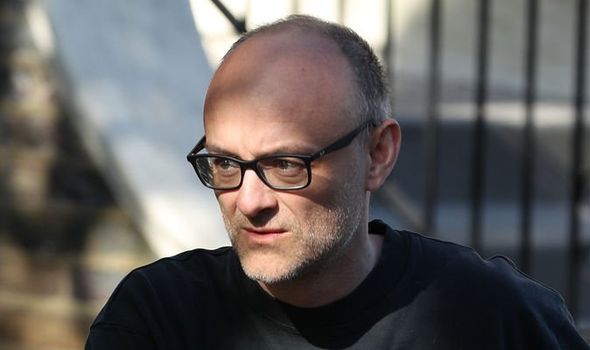 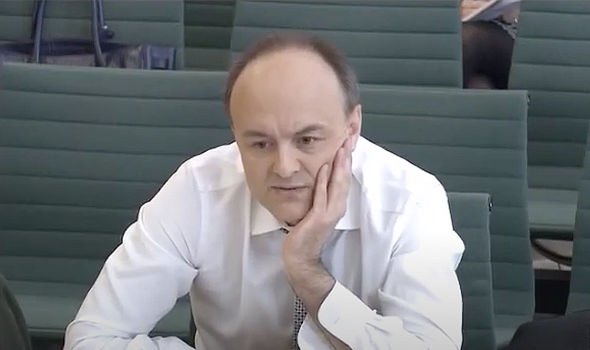 It is understood the civil service’s handling of the coronavirus crisis has intensified his desire for reform.

Following a Cabinet reshuffle earlier this year, Mr Johnson’s right hand man made a radical overhaul to they way special advisers are appointed.

Ministers’ special advisers are now appointed directly by No10, rather than by MPs themselves and must report into Downing Street.

The reform has given No10 more grip on Government.

The move was seen as the first step in his planned reorganisation of Whitehall. 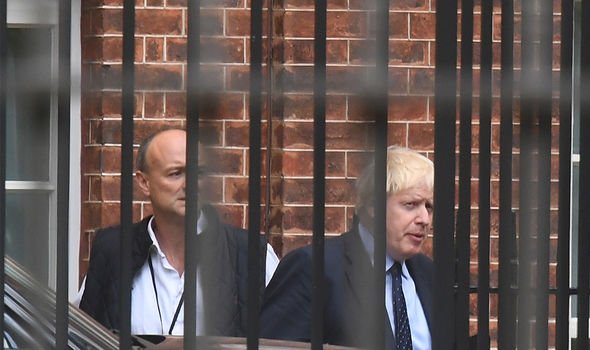 However, the No10 aide has flatly denied “media interventions” that he is planning to use reforms in Whitehall as a power grab to centralise control in Downing Street.

According to the grass roots ConservativeHome website, Mr Cummings told special advisers in a Zoom call: “Anybody who has read what I’ve said about management over the years will know it’s ludicrous to suggest the solution to Whitehall’s problems is a bigger centre and more centralisation.

“It’s already far too big, incoherent and adds to the problems with departments.”

He said he instead wanted to create a “smaller, more focused and more elite centre”. 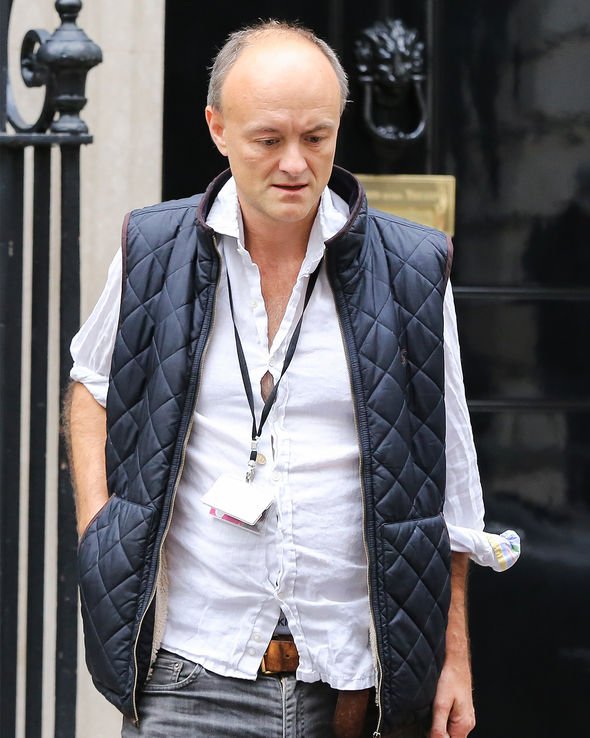 The Cabinet Office is thought to be in the firing line.

The mastermind behind the official 2016 Leave campaign has so little trust in Whitehall mandarins that even before the coronavirus outbreak.

In a blog post in February Mr Cummings appealed for “weirdos,” “misfits and “super-forecasters” to join the civil service and revolutionise the Government establishment.

He wrote in his blog post: “If you want to figure out what characters around Putin might do, or how international criminal gangs might exploit holes in our border security, you don’t want more Oxbridge English graduates who chat about Lacan at dinner parties with TV producers and spread fake news about fake news.”

He asked for applicants to send him a cover letter and their CV directly to him.

Mr Cummings said he was hoping to hire enough talent into No10 that he would one day be irrelevant.

He added: “I’ll bin you within weeks if you don’t fit — don’t complain later because I made it clear now.”