The former Conservative MEP singled out an “intolerant minority” of students for pursuing “cancel culture” on UK university campuses. The member of the House of Lords slammed attempts by academics and student groups to no-platform speakers with whom they disagreed. Mr Hannan demanded that the education system in Britain look to champion the sharing of ideas and different opinions, telling TimesRadio: “The idea that someone you don’t like might have something to teach you doesn’t come naturally.”

Mr Hannan added: “What I mean by cancel culture which I think is a far more delibating problem.

“Is exercising pressure on a third party to take action against someone because you don’t like what they have said.

“So removing them from a position, retracting a job offer, forcing them to resign.

“That is something that is a problem, particularly on campus where people have been denied a position or even had job offers pulled back after the contract had been signed.” 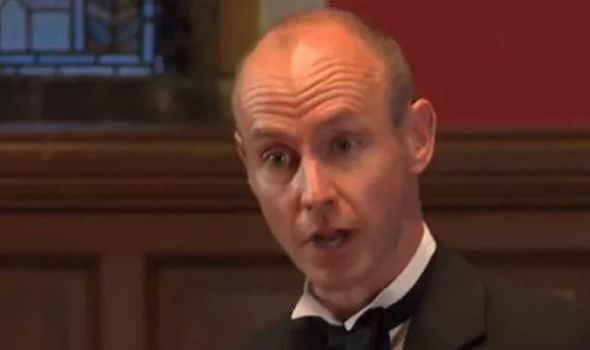 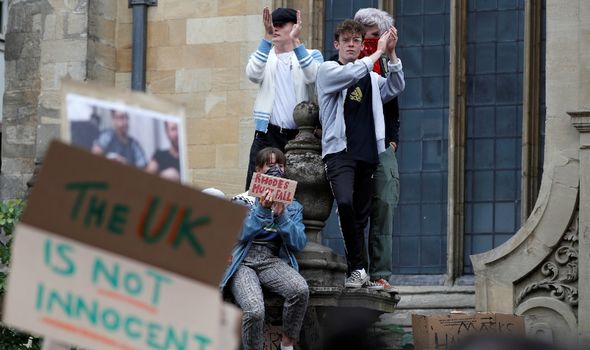 He continued: “Because a group of students or academics have objected to them expressing legal views of which those academics or students happened to disapprove.”

Mr Hannan, one of the co-founders of Vote Leave, added: “I think the majority of students understand that learning involves subjecting yourself to opinions that you may initially find strange or uncomfortable.

“We are talking about a fairly small intolerant minority who regard it has somehow an impurity to have someone with whom they disapprove.

“But you know, the idea that someone you don’t like might have something to teach you doesn’t come naturally.”

Laurence Fox: Half of UK 'afraid to say what they think' 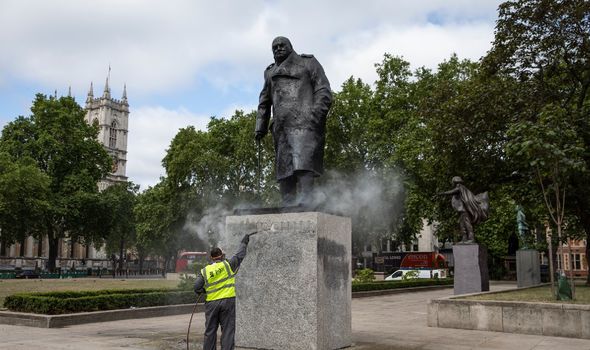 Mr Hannan added: “It should be part of our education system to habituate people to that rather strange thought.

“That is the basis of what we understand as a modern society.”

Individuals are ‘cancelled’ when their views offend political or cultural activists who attempt to stop them from speaking freely or having their work published. 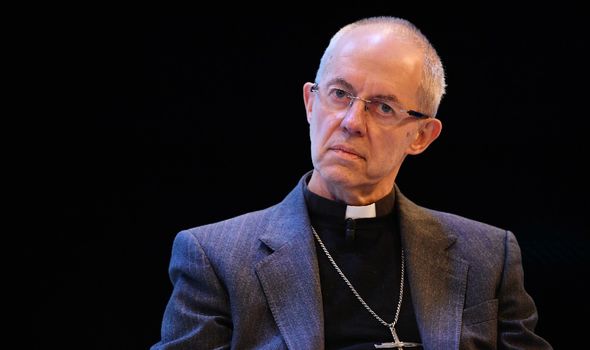 During last summer’s Black Lives Matter protests, activists demanded the removal of statues they connected with imperialism or racism.

A mob in Bristol toppled a statue of Edward Colston, a merchant who was involved in the slave trade, and threw it into the harbour.

During demonstrations in London, activists wrote graffiti on a statue to Britain’s wartime leader Sir Winston Churchill, labelling him a “racist.”

Speaking last month Archbishop of Canterbury Justin Welby responded to the incidents, saying: “In this country, I think, we have to hold on to freedom of speech.