Conservative MP and Rishi Sunak supporter David Davis said the UK is now “paying the consequences” of the bad diplomatic decisions that David Cameron made during his mandate. He added Mr Cameron made the UK look “weak” and warned “if we are the weak kid in the playground, we’ll get picked on”.

Mr Davis told Sky News: “I think David Cameron and George Osbourne went too far with two things, with China partially because they got sort of punished for seeing Dalai Lama, and with Putin.

“After the Litvinenko killing, Putin was then taken to watch judo by David Cameron at the Olympics.

“I mean both were bad decisions.”

He continued: “We now pay the consequences because the other side thinks we’re weak.

“If we keep telegraphing, we’re weak. 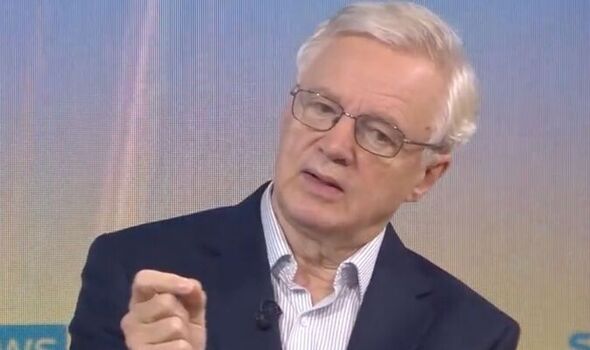