Leaked internal polling data from the Conservative party shows Mr Bailey is behind Mr Khan by only 7 percentage points. It comes after a survey conducted by the Tories privately over the last few weeks. Labour holds a majority of Commons seats available in London, despite the 2019 election disaster.

The leaked poll was shown to a select group of Tory activists campaigning for Mr Bailey to be the next London Mayor.

It surveyed 2,000 voters in the city, who ranked the candidates on first preference.

The first round of voting showed Mr Khan with 42 percent support among voters, with Mr Bailey at a close 35 percent.

On the second round of voting, where the lowest supported candidate is eliminated, Mr Khan’s support jumped to 55 percent, whereas Mr Bailey’s surged to 45. 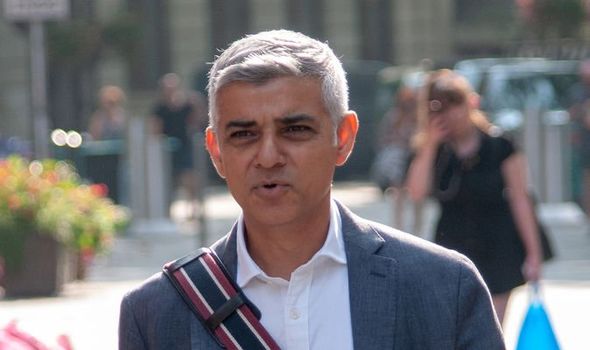 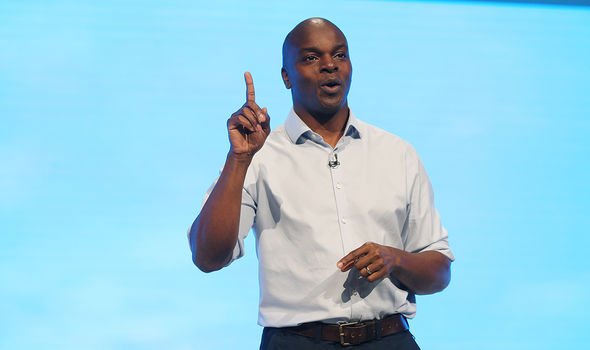 The data was closely guarded by the Conservative Headquarters over fears it would make voters complacent.

But the Sunday Telegraph revealed the data was shown to the group of activist last weekend as Mr Bailey prepares to ramp up his campaign.

The newest data shows a boost in the polls for the Tory candidate, with a YouGov poll conducted in March giving Mr Bailey 23 percent of support among London voters.

Tory insiders use a different methodology for their polling. 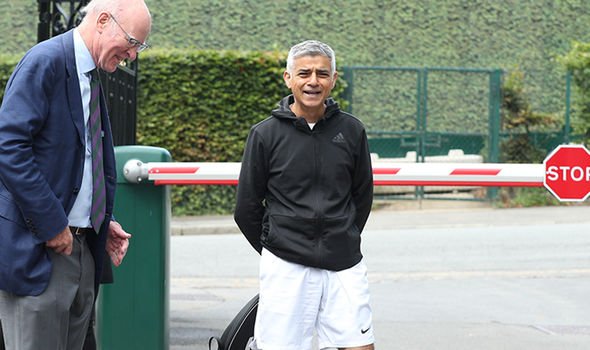 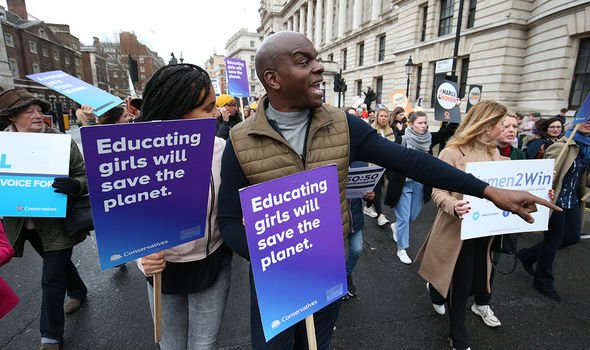 A Tory campaign source refused to confirm the polling figures.

Speaking to the Sunday Telegraph they said: “While we don’t comment on internal polls, I would say that no one in the campaign is complacent.

“We have a long way to go in this race, and that means Shaun and the Bailey campaign team getting the message out week in, week out.

“With record crime rates and Khan’s appalling handling of TfL, we owe it to Londoners to be the change they desperately need.”

Due to the ongoing coronavirus pandemic, the London mayoral election has been postponed to May 2021.

Independent candidate and former Tory Rory Stewart dropped out of the race after the delay.

Tory insiders claimed the internal poll showed Mr Bailey was as popular as Boris Johnson before he went on to defeat Ken Livingston in 2008.

The insiders also suggest Mr Bailey’s upswing in polling is partially because of Mr Stewart dropping out. 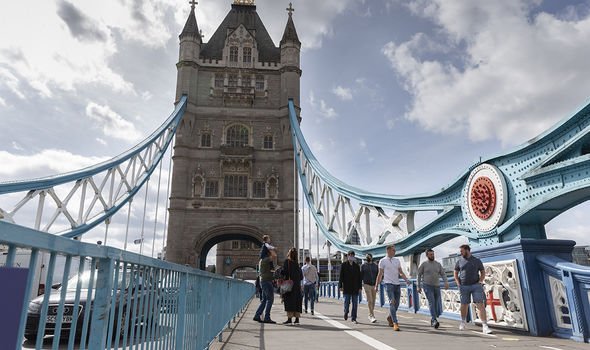 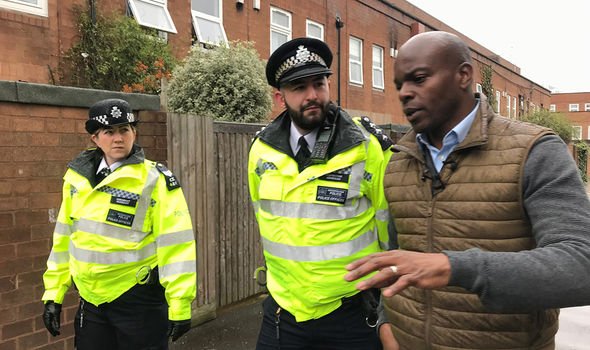 Mr Bailey has made curbing crime in the capital central to his campaign.

He recently suggested every large business should conduct random drug tests on their employers to curb cocaine usage.