Scottish Labour leader Anas Sarwar explained how the increased energy bills were likely to cause poverty in Britain this winter. Mr Sarwar savaged the Tory leadership campaign by claiming it was a Margaret Thatcher tribute act touring the country and claimed Mr Berry’s reaction to the energy crisis was deluded. Tory MP Jake Berry slammed Mr Sarwar and claimed that the Government has made £1200 available for those most vulnerable and claimed borrowing £60b to tackle the crisis every year for the next three years would most likely bankrupt the country’s economy. Britons across the country are bracing for the looming energy crisis to worsen this winter, and calls for the British Government to offer citizens more help to heat their homes and afford to eat this winter have been through the roof.

“But middle-class communities across the country literally lives will be lost if we do not confront this emergency.

“And instead of having a Government that’s actually getting round the table with the energy companies trying to find a solution trying to bring down inflation.

“Trying to bring down bills, you’ve instead got this Margaret Thatcher tribute act touring the country, trying to see how they can out Tory each other whilst people are stuggling to make ends meet.

“And I just think Jake’s reaction is deluded I think people right now are really really struggling and they demand action.”

JUST IN: Ukrainian wheat preparing for shipment to Africa along long-awaited grain corridor 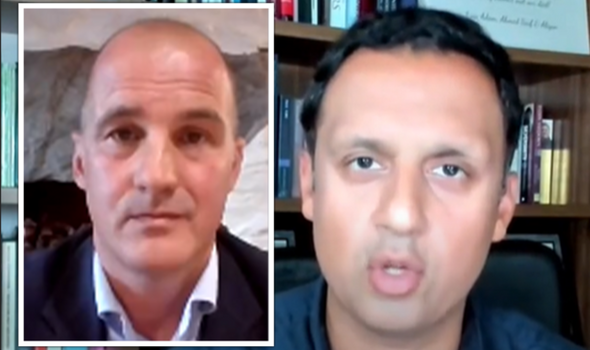 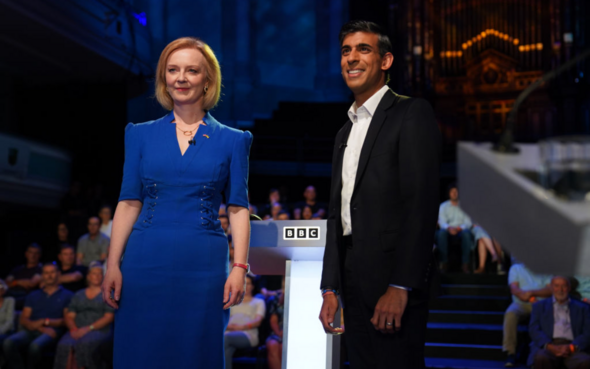 Mr Berry added: “I don’t know if you watch this thing called the news Anas, but you may have spotted earlier this week that the energy companies were around the table with Chancellor and the energy secretary.

“I do not in any way run away from the severity of this crisis, the Government has made £1,200 available for the poorest households, it’s not going away, and the Government must absolutely take further action.

“But I’m sorry £60billion this year, next year and potentially the year after would bankrupt our country.

“We would have to borrow all the money to do it, can I just say it’s a good effort but the wrong solution, it’s completely unaffordable.”

Britons have been demanding that the Government act now to stop the incoming crisis which will plunge many households into poverty this winter.

And those most vulnerable in society such as pensioners and a third of households, are also likely to be.

Many believe the Government have not implemented enough economic schemes for Britons, to help them pay the increased costs of energy bills.

Some citizens have already been affected badly, and have had to turn to charities and foodbanks for help. 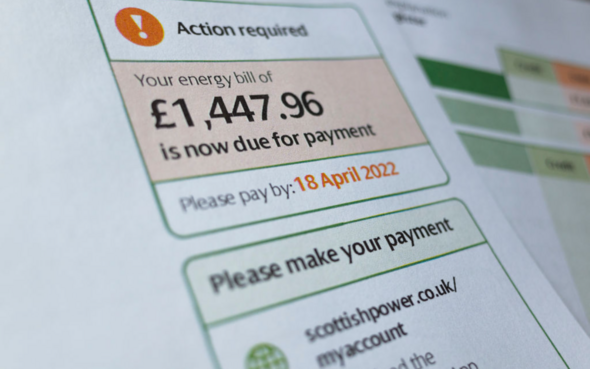 Chief executive at the Joseph Rowntree Foundation, Paul Kissack said: “People are already selling their possessions, taking on risky debt and building up arrears they may never be able to pay back.”

“And things are about to get far worse.”

“Planning for a substantial support package needs to start immediately.”

“Without it, vulnerable people will face a catastrophe on a vast scale when winter sets in.’

“The consequences of sitting idly by are unthinkable.”