Dominic Cummings’ father-in-law is said to have told a visitor at Chillingham Castle in Northumberland last week that Mr Johnson will stand down in just six months as he is still struggling after his coronavirus battle. According to The Times, Sir Humphry Wakefield – who owns the castle – said: “If you put a horse back to work when it’s injured it will never recover.”

But Number 10 hit back at the claim, branding it “utterly nonsense”.

Mr Johnson was admitted to hospital with coronavirus in April and spent three nights in intensive care.

After being discharged from London’s St Thomas’s Hospital the Prime Minister said the NHS saved his life.

He took some time off to rest at his Chequers country residence before returning to work. 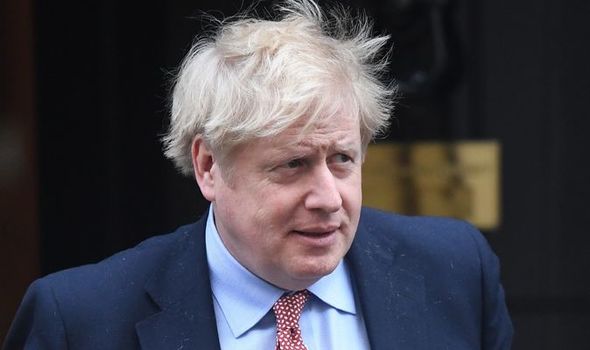 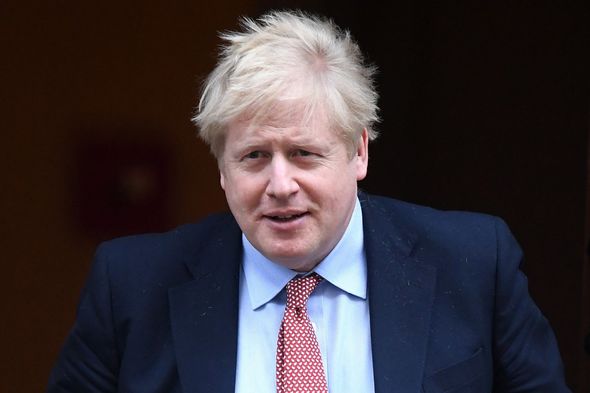 Last month, Mr Johnson opened up about his fitness journey since recovering from coronavirus.

In a candid video, the Prime Minister revealed he has lost a stone by going running with rescue dog Dilyn.

Mr Johnson: “I’ve always wanted to lose weight for ages and like, I think many people, I struggle with my weight – go up and down.

“But since I recovered from coronavirus, I’ve been steadily building up my fitness. 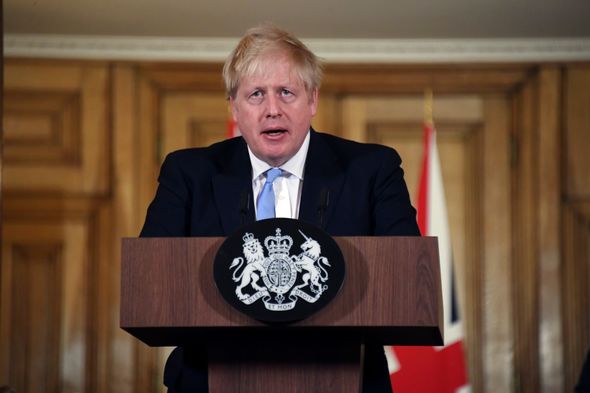 “I don’t want to make any excessive claims because I’ve only really just started concentrating on it, but I’m at least a stone down, I’m more than a stone down.

“But when I went into ICU when I was really ill, I was very, I was way overweight. 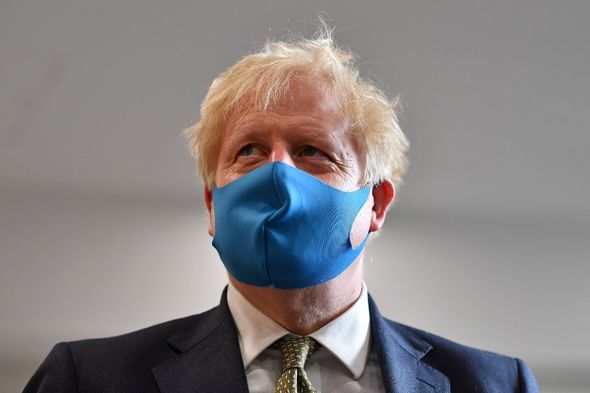 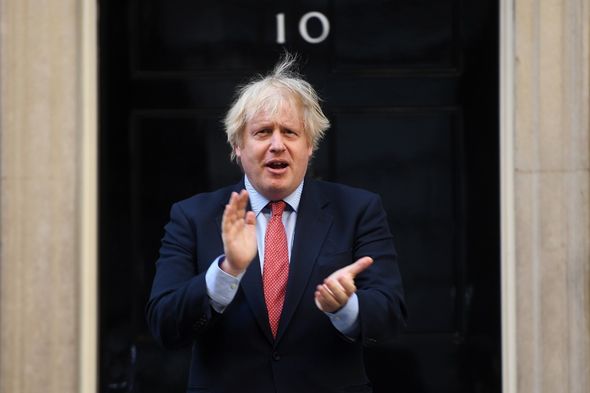 “I start the day by going for a run with the dog.

“Quite a gentle run but actually getting faster and faster now as I get fitter.

“And the great thing about going for a run at the beginning of the day is that nothing can be worse for the rest of the day.

“If you really go in hard, if you really take some exercise at the beginning the rest of the day will be a breeze.”

“There are health reasons, but it also makes you feel much better.

“And that’s the number one thing, you actually feel more full of energy if you can get your weight down.

“And the other thing is that if you can get your weight down a bit and protect your health, you’ll also be protecting the NHS.”

Following reports Mr Johnson will stand down in six months, Ladbrokes makes it 10/1 that he will be replaced as Prime Minister this year and 4/1 next year.