Shadow Secretary Ed Miliband came under pressure to support Labour’s freshly unveiled plan to reduce energy bills amid the rising cost of living crisis. The plan announced by Sir Keir Starmer outlines a series of measures totalling nearly £30 billion which the party claim would save the average family £1,000 on fuel costs. However, former party leader Mr Miliband was hit with criticism over the party’s apparent u-turn on nationalisation policy as the Labour plan is based on companies continuing to operate in the private sector. After intense questioning on the energy crisis, Mr Miliband confessed nationalisation “wouldn’t be a solution” to the soaring cost of household bills.

Sky News host Niall Paterson said: “When you’re talking about expenditure of nearly £60 billion over the course of 12 months, if this plan remains in place for that, why don’t you simply nationalise?”

Mr Miliband replied: “Because that wouldn’t be a solution to the problem we face.”

He continued: “We have an energy company in the public sector, that’s bulb energy, that went bust as the result of terrible government regulation.

“There are longer term issues we have to look at in terms of ownership, we’ve said that many times, but in terms of this crisis we face we want every penny to go to help cut peoples bills.

“That is what yesterday’s announcement delivers.” 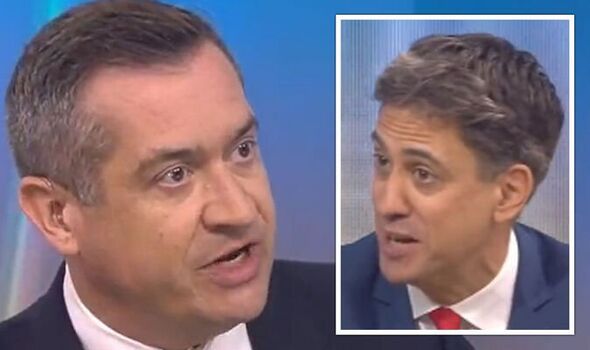 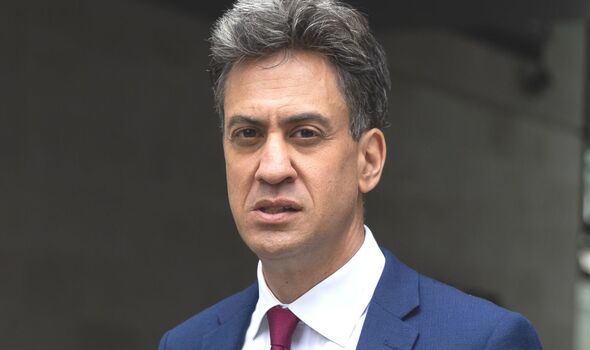 Mr Paterson hit back as he said: “Well, it’s not as if Keir Starmer stood in 2019 on a platform of nationalisation – oh no, yeah he did in fact stand on that particular platform.

“I’m just wondering what the difference is between the situation in 2019 when he made the then pledges in the manifesto?”

In his bid for Labour party leader, Sir Keir stood on a manifesto of ten simple pledges, one core promise being to expand common ownership. 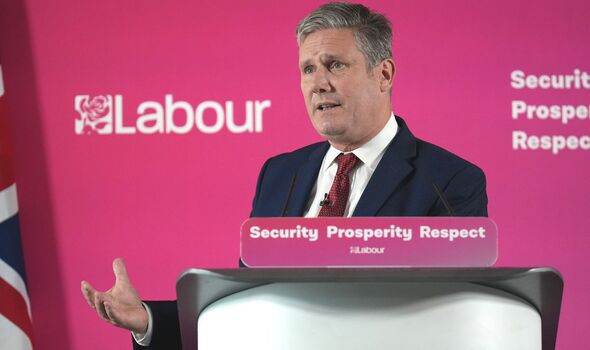 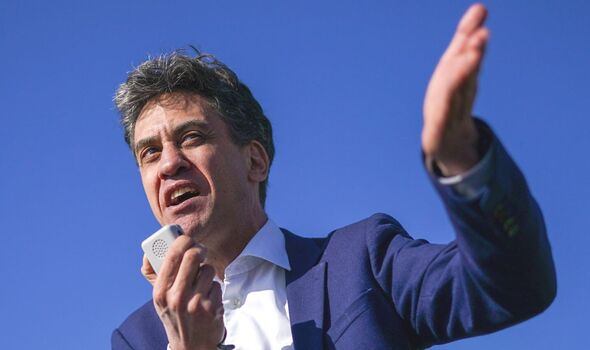 Despite Sir Keir’s clear promise to advance public ownership of the energy sector, Mr Miliband asserted the current situation was in clear difference to the standards of 2019 and an advance on nationalisation would not be appropriate.

“I’ll tell you what the difference is between now and 2019, we face an absolutely massive bills crisis.

“The question people are asking is what are you going to do now, not what’s your long term plan in relation to the energy sector.

“We do also have a long term plan and I’ll tell you what is the most important thing – what’s really going to deal with this bills crisis in the long term is getting off fossil fuels.

“It’s driving forward on solar and wind, which is what we’re doing.” 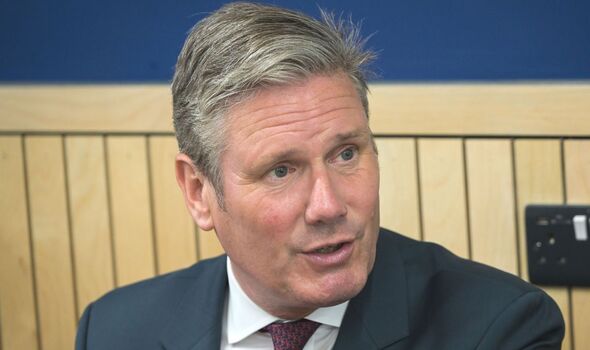 As Shadow Secretary for Climate Change and Net Zero, it was unsurprising to see Mr Miliband focus on shifting the energy industry away from traditional fossil fuels.

The proposal outlines a freeze in the energy price cap, preventing bills from rising again in the autumn, and additional support for the most vulnerable families that will be funded using a tax on the huge profits of energy giants.

Announcing the £29 billion Labour plan, Sir Keir said: “Labour’s fully-funded plan would fix the problems immediately and for the future – helping people get through the winter while providing the foundations for a stronger, more secure economy.”