Eurovision POLL: Should the UK boycott the song contest after ‘Brexit payback’? VOTE

The competition, which was held in Rotterdam, Netherlands, after the show was cancelled in 2020, was won by Italy with rock band Maneskin’s Zitti E Buoni. The UK’s hopeful James Newman scored zero points from the jury vote and from the public vote, the only entry to do so poorly.

The UK is no stranger to the bottom of the Eurovision leaderboard and came in the last place in 2019 with Michael Rice’s Bigger Than Us.

However, the last time the UK scored nil points was in 2003 when Cry Baby, written and composed by Martin Isherwood, was the United Kingdom’s entry.

London and Edinburgh claim the defeat was influenced by Brexit with some Europeans feeling a sense of the UK being an “outside country.”

One senior UK Government source, told this publication: “It certainly feels like a form of Brexit payback from many of our European neighbours. 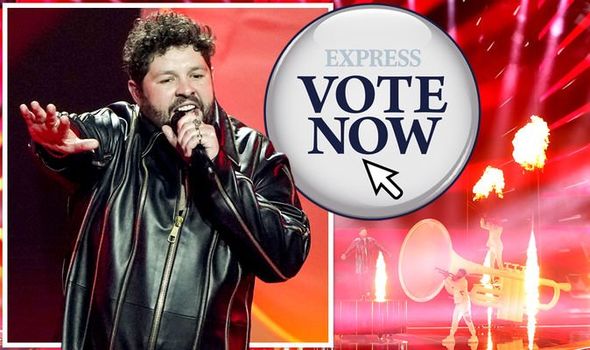 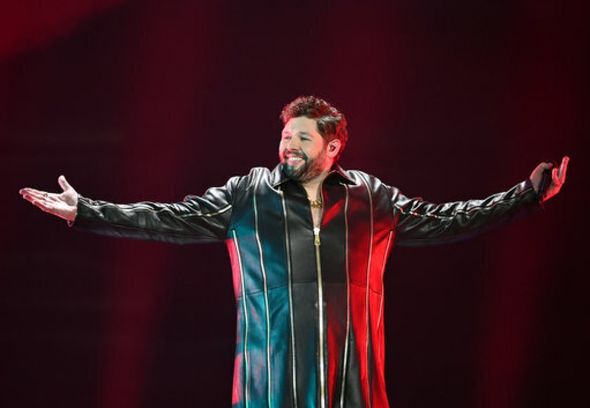 “This is our worst performance since 2003, it’s something we are reflecting on.”

The Scottish National Party in Edinburgh also said the defeat could be pinpointed on Brexit.

A senior party source added: “It seems Boris and his Brexiteer Tories are coming back to haunt us, we are being made to feel like outsiders.

“Europeans are turning away from the UK but in an independent Scotland, we will be steadfastly European.” 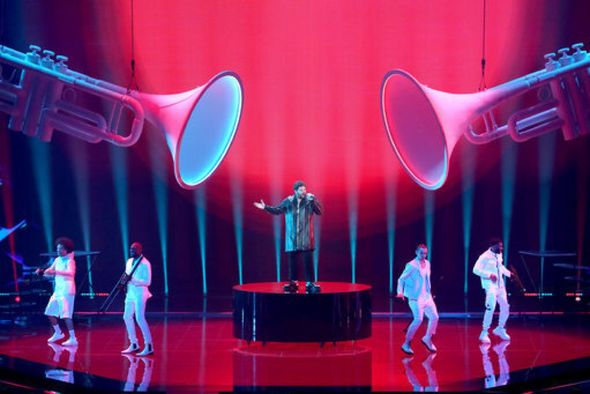 In light of the UK’s defeat, the Express is asking readers whether Brexit Britain should boycott the song contest?

Mr Newman took the defeat in good humour, drinking a beer and standing up to applause from the live audience in the arena. 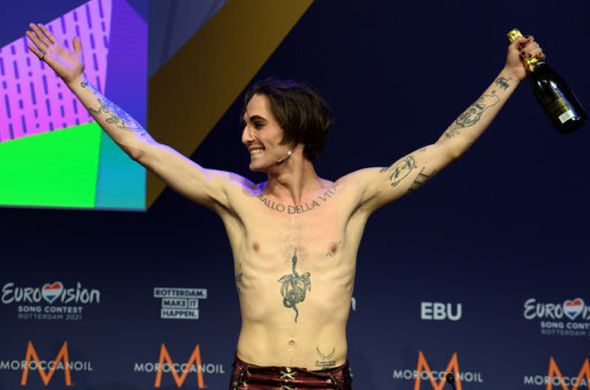 The UK entrant is the older brother of pop star John Newman, who had hoped to win over viewers with his rendition of upbeat track Embers, which was inspired by the end of lockdown.

He performed in front of a crowd of 3,500 fans at the Ahoy Arena.

It is not known fully how much the UK has paid to take part in Eurovision in recent years with the most recent data from the Adam Smith institute revealing the BBC paid £310,000 in 2012 to the European Broadcasting Union (EBU).

All Participating Broadcaster’s contributions from the EBU are then added up to help fund the show.

Last year, the show cost was €6.2 million (£5.3 million) combined, with each country paying a different amount based on the size of their economy.

Vote now in the Express.co.uk poll which runs throughout today.