Federal Aid to Renters Moves Slowly, Leaving Many at Risk

Congress allocated $25 billion in December and another $21 billion in March to help people who fell behind on rent during the pandemic. Little has reached landlords or tenants. 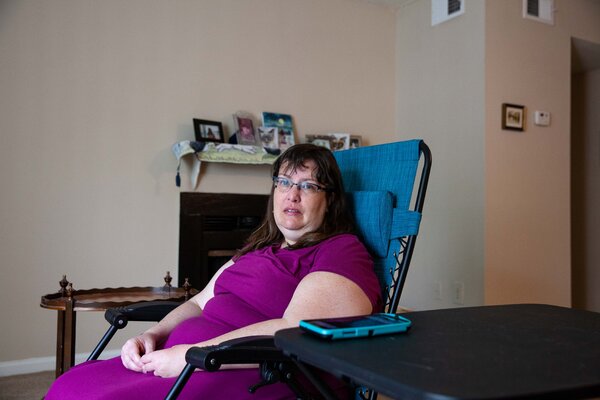 WASHINGTON — Four months after Congress approved tens of billions of dollars in emergency rental aid, only a small portion has reached landlords and tenants, and in many places it is impossible even to file an application.

The program requires hundreds of state and local governments to devise and carry out their own plans, and some have been slow to begin. But the pace is hindered mostly by the sheer complexity of the task: starting a huge pop-up program that reaches millions of tenants, verifies their debts and wins over landlords whose interests are not always the same as their renters’.

The money at stake is vast. Congress approved $25 billion in December and added more than $20 billion in March. The sum the federal government now has for emergency rental aid, $46.5 billion, rivals the annual budget of the Department of Housing and Urban Development.

Experts say careful preparation may improve results; it takes time to find the neediest tenants and ensure payment accuracy. But with 1 in 7 renters reporting that they are behind on payments, the longer it takes to distribute the money, the more landlords suffer destabilizing losses, and tenants risk eviction.

Millions of tenants are protected from eviction only by a tenuous federal moratorium that faces multiple court challenges, omits many households and is scheduled to expire in June.

“I’m impressed with the amount of work that unsung public servants are doing to set up these programs, but it is problematic that more money isn’t getting out the door,” said Ingrid Gould Ellen, a professor at New York University who is studying the effort. “There are downstream effects if small landlords can’t keep up their buildings, and you want to reach families when they first hit a crisis so their problems don’t compound.”

Estimates of unpaid rents vary greatly, from $8 billion to $53 billion, with the sums that Congress has approved at the high end of the range.

The situation illustrates the patchwork nature of the American safety net. Food, cash, health care and other types of aid flow through separate programs. Each has its own mix of federal, state and local control, leading to great geographic variation.

While some pandemic aid has flowed through established programs, the rental help is both decentralized and new, making the variation especially pronounced. 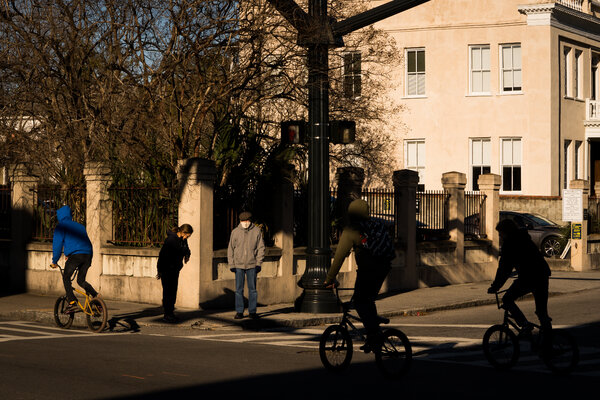 Among those seeking help is Saundra Broughton, 48, a logistics worker outside Charleston, S.C., who considered herself safely middle class in the fall, when she rented an apartment with a fitness center and saltwater pool. To her shock, she was soon laid off; after her jobless benefits were delayed, she received an eviction notice.