Home » Politics » Hand them over! EU orders AstraZeneca to immediately deliver vaccines made in UK factories

Hand them over! EU orders AstraZeneca to immediately deliver vaccines made in UK factories

The call came in the opening hearing of the European Commission’s legal case in Brussels against the Anglo-Swedish drugmaker over supply delays. AstraZeneca has missed delivery targets to both Britain and the EU, delaying the bloc’s immunisation campaign in particular, and stoking tensions between London and Brussels. 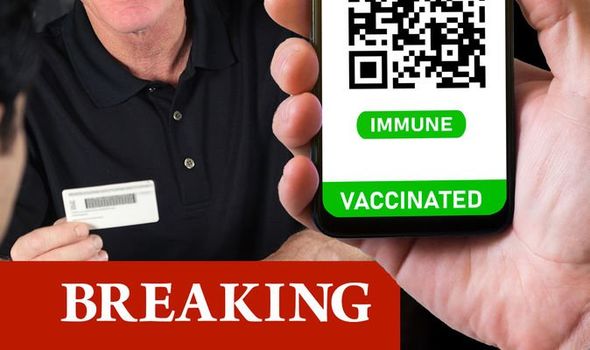 The bloc accuses the company of failing to meet its contractual obligations, whereas AstraZeneca says it is complying with the agreement, which it considers not fully binding.

EU lawyer Rafael Jafferali told the judge: “We demand deliveries by the end of June and we also demand with immediate effect the use of all plants listed in the contract.

”The contract listed a series of plants that had to be used by AstraZeneca and that still today, in breach of the contract, AstraZeneca is not using,” the lawyer said.

AstraZeneca lawyer Hakim Boularbah retorted: “There is no obligation to use the factories.” 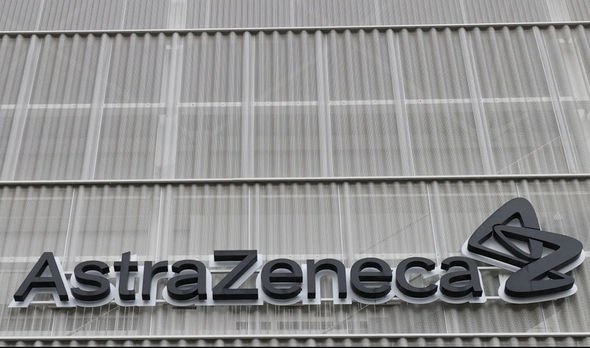 The contract lists four vaccine-making plants, with two of them Britain. Whereas AstraZeneca has delivered doses to the EU from sites in Belgium and the Netherlands, it has not shipped to EU countries any dose produced in UK plants run by Oxford Biomedica and Cobra Biologics.

The contract also says that a Catalent factory in the United States which manufactures AstraZeneca jabs “may serve as a back-up supply site”.

EU officials have said AstraZeneca justifies the lack of supplies from Britain by citing clauses in its UK contracts that prevent exports of the vaccine it developed with Oxford University.