Hartlepool has been Labour for nearly six decades.

The by-election this week will determine whether Hartlepool will also turn Tory. The polling of recent days suggests it will. One of the biggest Brexit-backing towns in the country, the Brexit Party won a quarter of the votes in this coastal town in the 2019 election as support shifted away from Labour.

But for the opposition to lose a seat to the governing party is almost unheard of: It’s only happened twice (Copeland in 2017 and Mitcham & Morden 1982) in the past four decades.

Whatever the circumstances or context, losing Hartlepool would be a huge psychological and political blow to Sir Keir Starmer‘s attempts to prove he is the one who can rebuild Labour’s red wall and make the party serious contenders for Number 10.

Senior Labour figures who have been canvassing in Hartlepool tell me that while they don’t expect the party to lose by the margins polled his week – a Survation phone poll gave the Conservatives a 17-point lead – they also don’t think it’s realistic to expect a Labour win.

“The Tories there are putting out a message of change, telling people you’ve had a Labour MP forever, vote Tory if you want change, despite there being a Tory government, this was always a heritage Labour seat, so that message of voting for change resonates,” says one senior Labour figure who’s been door-knocking. 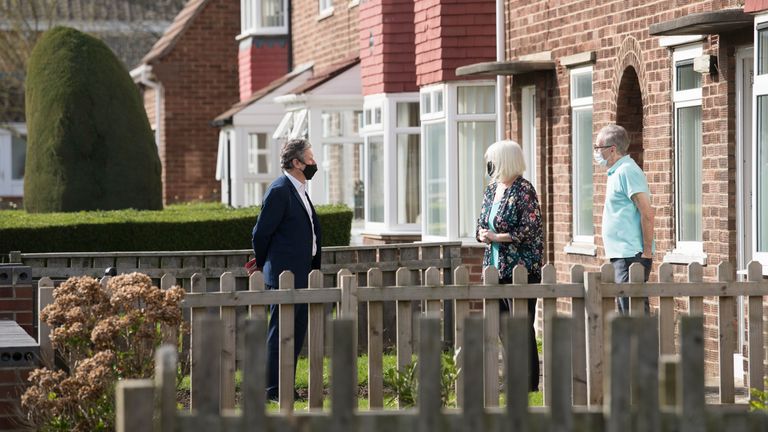 Another Labour MP tells me canvassing has been “challenging” and the Tories have momentum in these parts.

“I think people voting for someone to be their MP under a Conservative government and they see neighbouring seats being given lots of sweeties and they think they’d like the same.”

On the Tory side, one Conservative figure familiar with the area says that while Ben Houchen, the Tory Tees Valley mayor, is home and dry, polls suggesting that Hartlepool is nailed on too isn’t helping.

“People up here don’t like being told how to vote,” said the figure. “I’m 50/50 on Hartlepool [turning Conservative].” Despite the caution, polling suggests that this week Labour will lose Hartlepool, the Tees Valley and West Midlands mayor – three big blows for the red wall build-back.

For many in Labour, the loss of Hartlepool would be a continuation of the rot that set in between the party and its post-industrial heartlands long before Brexit catalysed a huge political shift in allegiance.

As former leader Ed Miliband and Manchester Central MP Lucy Powell concluded in their 150-page report unpacking the 2019 election loss, the defeat had been a “long time coming” and could be traced back to two decades of democratic and political change that had fractured Labour’s voter coalition.

For those working class communities, which have been de-industrialised, politically alienated and want change, Labour had not offered the kind of change voters wanted.

Mr Johnson and his new blue Tories saw the opportunity and filled the gap. 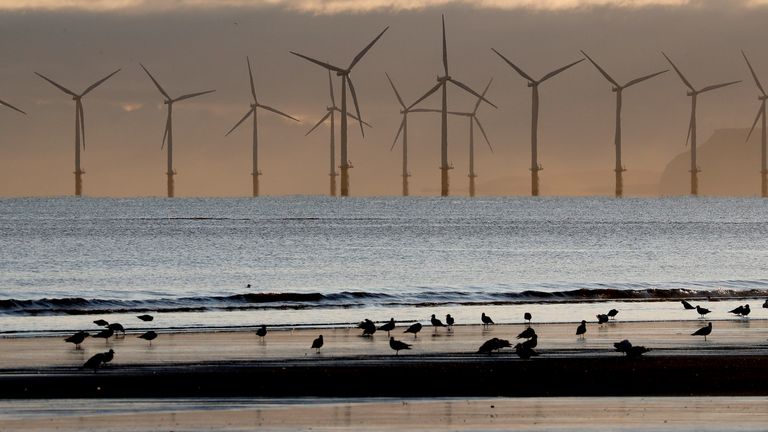 That’s why Sir Keir knows it’s going to take longer than 16 months in office to begin to turn the tide. The danger for him in these local, mayoral and by-elections is that he can’t really even show progress.

That will put him under huge personal pressure and public scrutiny, and is likely to kickstart a new phase in which he sets out more clearly what his Labour Party really stands for, rather than what it’s against.

Hard enough already, even more difficult to do from a position of weakness rather than strength.