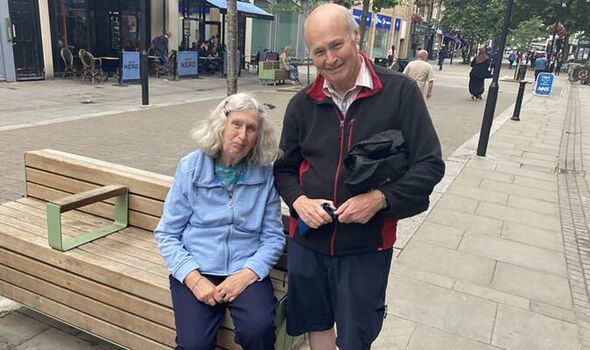 This morning Mr Johnson announced his resignation as the leader of the Conservative Party, which means his stint as Prime Minister will end once a new leader is selected. Residents in Uxbridge, part of Mr Johnson’s West London constituency of Uxbridge and South Ruislip, generally welcomed his decision to resign, suggesting he had been left with no other option following a string of scandals and a wave of ministerial resignations.

Some have now gone further and said he should leave Parliament altogether, reports My London.

Sheila Gibb, who said she had never supported Mr Johnson, said he “wouldn’t be able to show his face” in West London anymore.

She said: “He’ll be totally shamefaced, I’m sure he’ll resign as an MP. That’s what he should do as well, but he’s got no integrity.

“I can’t see people voting for him after this and the party will want to act. Those [MPs] who didn’t support him, but didn’t say anything, will be loving what’s going on.”

Fellow Uxbridge resident Mark Lewis agreed that Mr Johnson’s time as the constituency’s MP could be up. He said: “He doesn’t care about this area, he never has.

“The only reason he became an MP is so he could become Prime Minister. He just happened to pick here.

“You should go into politics because you want to represent the people who voted for you – and you want to make their lives better. But he never did that. He only cares about himself.”

Mark compared Mr Johnson to “an ostrich burying his head in the sand” adding that, ultimately, this was the only possible outcome following the events of the past few days.

He added: “Even my father, who’s a staunch Tory supporter, turned on him. I think it was the Partygate thing that was the final straw.” 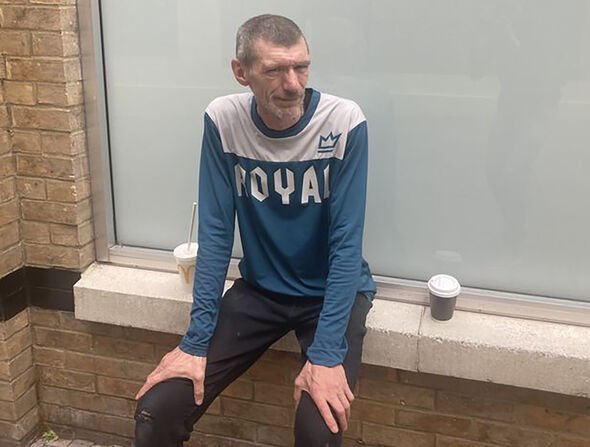 He later said: “Even going on about Ukraine, he’s just done whatever any government in his place would have done. Of course we were going to support them in any way we could.

“You take anyone off the street, in any town in the country, and they’d do a better job as Prime Minister than him – he’s the furthest thing from a statesman imaginable.”

Rodney and Dorothy Shuttle said they were “pleased” to see Mr Johnson quit, arguing that his tenure was dotted with issues that had upset the public.

Dorothy said: “It’s about time, he’s been caught out once too often. He should have stepped down a while back.

“What he did was an insult to the Queen. She had to sit alone at her husband’s funeral and they’d been partying the night before – he must have known what was going on.

“Now it’s all about who’s going to replace him because there’s not much out there.

“They spent months defending him and now all of a sudden they’ve changed their minds.” 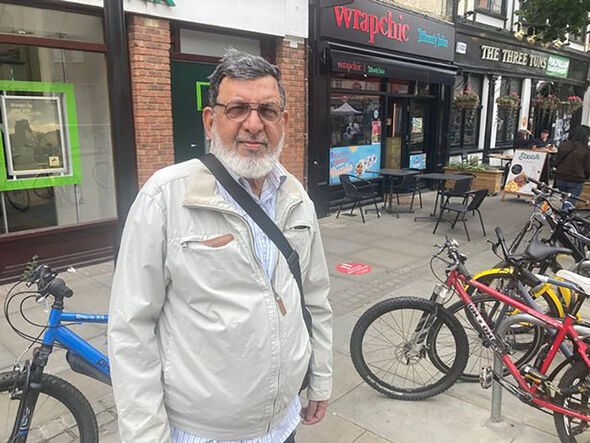 While most people who spoke to the Local Democracy Reporting Service said it was the right decision for Mr Johnson to stand down, some Uxbridge locals had sympathy for the situation he found himself in and backed him to continue as their MP.

Maqsud Gillani said: “He did okay for a long time and made some good calls.

“I think we did well during Covid and with the vaccine programme as that was very tough for him.

“It was all a step too far, he needed people with him to show where he was going wrong.

“He has got that experience now and he might be better just working as an MP where he can focus on a specific area.”

Another resident, Dolores, who did not want to give her surname, argued Mr Johnson had a positive record as Prime Minister.

She said: “I think he did a good job. There were lots of big issues that he had to face and he managed to deal with them. I think he will keep fighting for Uxbridge.”

She added that he should not have bowed to pressure as “it is up to the people not Parliament to decide” and “the country voted him in with a huge majority”.