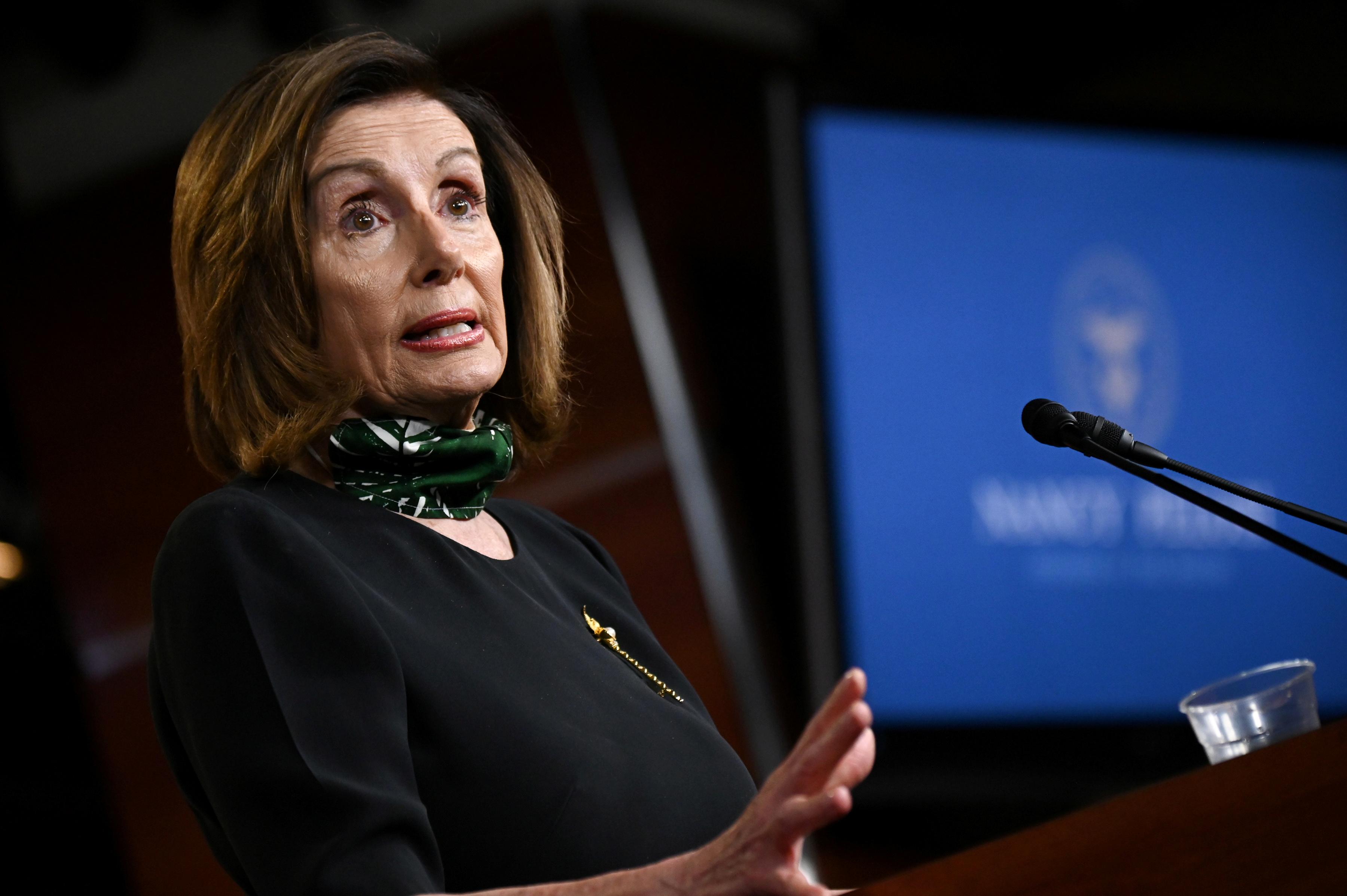 The lawsuit, to be filed in federal court in Washington, will seek to block the new system passed by the Democratic-majority House and intended to allow the chamber to function while observing social distancing guidelines. It will argue that the rule changes are unconstitutional, the Republican aides said.

The rules, passed earlier this month as part of a $3 trillion aid bill that the Republican-controlled Senate so far has not taken up, allow members to vote from outside the Capitol by asking another member to vote for them.

Without them, votes in the 435-member chamber can take hours as representatives file inside in small groups.

Pelosi condemned the lawsuit in a statement, calling it a “sad stunt.”

The House is not the only element of the federal government adapting its behavior to the pandemic. The Supreme Court this month for the first time heard arguments by telephone.