Mr Tugnedhat discussed his bid to become Prime Minister and leader of the Conservative Party with BBC journalist Katya Adler. The former soldier explained how he planned to lower taxes across every aspect of society, despite pushback on how he will manage to finance it all. Mr Tugendhat discussed how the private sector was generating economic growth in the UK. The Tory leadership candidate is one of several to have vowed to lower taxes for Britons in the UK since ongoing Prime Minister Boris Johnson stepped down last week.

Ms Adler said: “Just, first of all, what about income tax do you think that should come down before the next election?”

Mr Tugendhad told BBC Radio 4’s Today programme: “Well I certainly think that we should be looking into lower taxes across every aspect of society…”

Ms Adler said: “And how will you finance that?”

Mr Tugendhat added: “Katya Katya, you seem to be suggesting that the only way there is growth through this economy is when the Government provides it.

“That’s simply not true, the Government has a role, it has a very important role providing many services and we must fund them properly.

JUST IN: Prince Harry and Meghan fear Lilibet will be ‘written out of royal history’, expert claims 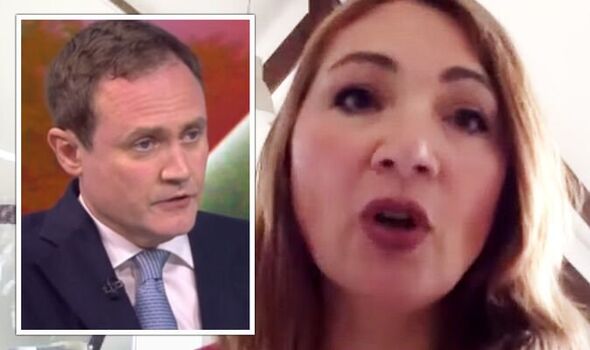 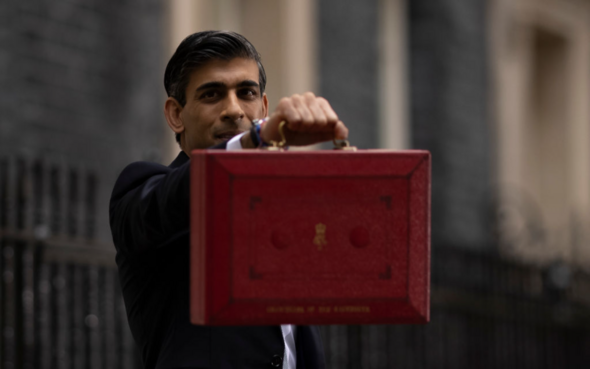 Mr Tugendhat added: “But it’s also true, and absolutely true that we must remember it, that it’s the private sector that generates growth.

“Private sector that generates the income and employment opportunities, that produce the taxes that pay for all our public services.

“And generate more opportunities for the British people…”

Ms Adler said: “Well if you listen to the former Chancellor Rishi Sunak, he says he also wants to have growth and also wants to have opportunities for the British people but he doesn’t believe in fairytales and that you shouldn’t have tax cuts until you can finance them.”

Several Tory Party members running for leadership of the Conservative Party and for the position of Prime Minister have been vowing to lower taxes for everyone.

But many Britons have been erupting at the suggestion as they were the political party who rose them in the first place.

Leadership candidates are being called to tackle the cost of living crisis head-on as things are predicted to get dramatically worse this coming autumn.

Sabine Goodwin, coordinator of the Independent Food Aid Network has been calling for the Government to tackle high-priced bills. 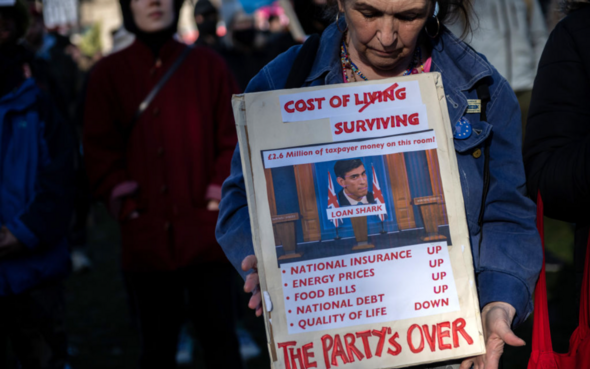 “First and foremost, the next Prime Minister needs to urgently raise benefits in line with inflation because the current crisis is forcing disabled claimants into hardship as their incomes are eroded.

“This issue cannot wait. Neither can the issue of rising fuel costs.”