The federal agency agreed to postpone for a year its proposal to cut service at a hospital serving 9,100 tribal citizens. 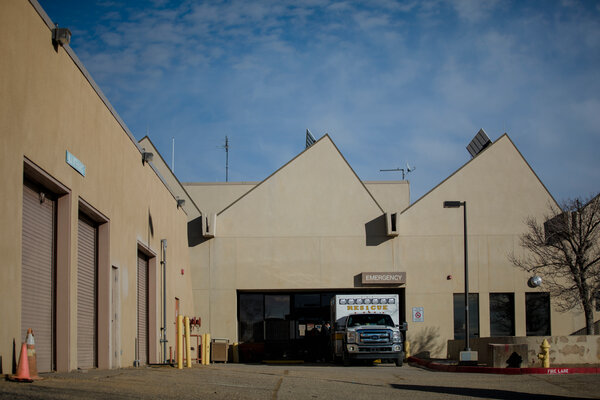 After a public outcry and a legal fight, the Indian Health Service has agreed to keep the emergency departments and inpatient care open for another year at a hospital in northwestern New Mexico serving 9,100 tribal citizens, settling at least temporarily a dispute that had become a flash point between tribal communities and the federal government over the quality and accessibility of health care.

The agreement was reached after a lawsuit brought in federal court in the District of Columbia in January accused the Indian Health Service of failing to provide proper notice and details to Congress before cutting services at the Acoma-Cañoncito-Laguna hospital during the coronavirus pandemic.

The proposed cutbacks had focused further attention on what tribal leaders say has been the agency’s long pattern of delivering subpar care to some of the nation’s poorest communities, a situation that was only exacerbated during the worst of the pandemic last year.

“This is a significant victory for the Pueblo,” said Brian D. Vallo, the governor of the Pueblo of Acoma. “It is unfortunate we had to sue the Indian Health Service in order to restore the medical services and health care that Acoma and other surrounding tribal communities desperately need and rely on.”

The Indian Health Service, a Department of Health and Human Services agency that is based in Rockville, Md., agreed to keep services open until February 2022. In exchange, the Pueblo of Acoma agreed to drop its lawsuit against the agency.

The agreement gives the Pueblo of Acoma a year to develop and put in place a plan for the hospital and regional health care, in partnership with the Indian Health Service.