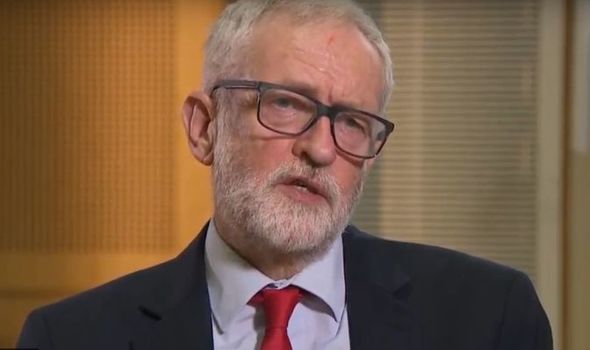 Referring to a statement the former leader made on Facebook earlier today, a spokesperson for the Labour Party said: “In light of his comments made today and his failure to retract them subsequently, the Labour Party has suspended Jeremy Corbyn pending investigation.

“He has also had the whip removed from the Parliamentary Labour Party.”

Labour’s suspension of Mr Corbyn comes just six months after he was replaced by Sir Keir Starmer as the party’s leader.

The latest move also comes under a year after he led the Labour Party into last December’s general election, with high hopes of unseating Boris Johnson as Prime Minister.