Home » Politics » Keir Starmer: Why is Keir Starmer a Sir? What Labour leader did in Stephen Lawrence case

Keir Starmer: Why is Keir Starmer a Sir? What Labour leader did in Stephen Lawrence case

When 18-year-old Stephen Lawrence, a black British boy from South East London, was brutally knifed by a gang of white men in Well Hall, Eltham in 1993, his crime was waiting for a bus with a friend. His death prompted one of the highest-profile and longest-running murder cases in British history, shining a light on institutionalised racism and corruption in the Metropolitan Police, which failed to convict a single suspect until 2012, and the nation’s insidious racial divides.

Tonight ITV will air a live debate on the life, murder, and aftermath of Mr Lawrence, and why his case is still relevant today with regards to the recent unrest sparked by the death of George Floyd in America.

Sir Keir Starmer, now the leader of the Labour Party, played a crucial role in bringing Mr Lawrence’s racist killers to justice, after years of failings by the Metropolitan Police.

Starmer became the leader of the Labour party earlier this year following a leadership contest sparked by the stepping down of Jeremy Corbyn.

But Sir Keir had a fruitful career in law prior to his time in politics, taking on a series of big legal cases, such as the murder of Stephen Lawrence. 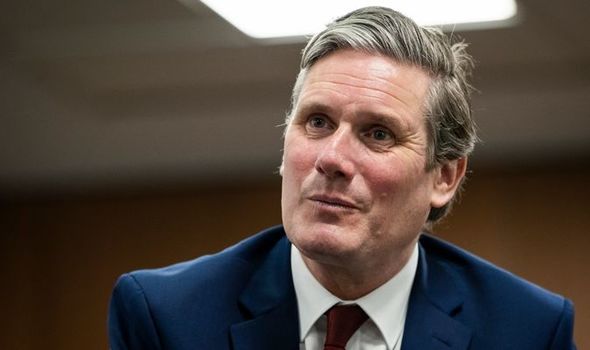 Why is Keir Starmer a Sir?

Keir Starmer was knighted in 2014 for his “services to law and criminal justice.”

It comes from his time as a defence lawyer specialising in human rights issues.

The London born politician had a career in law before entering politics, for which he received high acclaim. 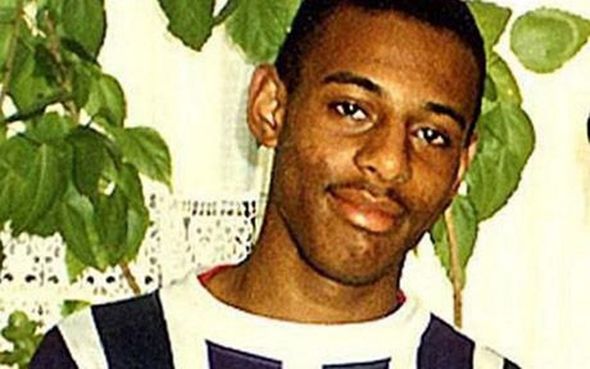 In 2008, Mr Starmer was named as the new Head of the Crown Prosecution Service and Director of Public Prosecutions.

The person occupying the position, which they typically do for five-year terms, plays a significant role in whether prosecutions are taken up.

Each of the CPS is awarded a knighthood by the Queen upon completion of the role.

However, the Labour leader’s preference is that people do not use his Sir title.

What role did Starmer play in the Stephen Lawrence case?

During this time at the CPS, Starmer dealt with a number of high-profile cases, most notably bringing the prosecution against two men accused of murdering 18-year-old Stephen Lawrence.

Stephen Lawrence was stabbed to death by a racist gang while waiting for a bus in Eltham on 22 April 1993.

Gary Dobson and David Norris were found guilty in early 2012. 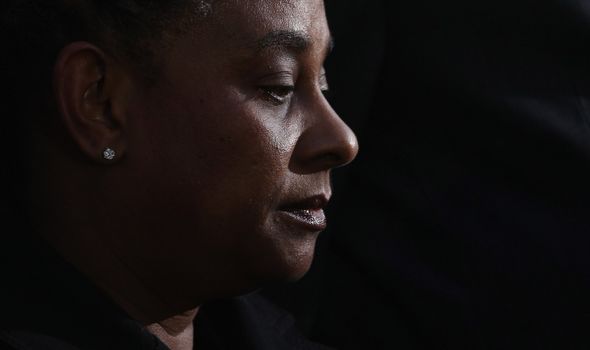 It led to the Metropolitan Police being publicly damned as ‘institutionally racist’.

Baroness Lawrence, the mother of Stephen, has become one of the country’s most influential campaigners for racial equality and justice.