Activists are firing up plans to cause chaos in Westminster on Monday as they express their anger at proposed new laws. MPs will next week debate the controversial Police, Crime, Sentencing and Courts Bill.

The legislation would toughen up laws for the punishment of criminals.

It would include longer sentences for child killers and those who cause death on the road, stricter jail terms for serious violent and sexual offenders, and an expansion of child sex abuse laws.

However, it also includes plans to give police more powers to tackle non-violent protests which cause significant disruption to the public.

Police could ban protests which may result in “serious public disorder, serious damage to property or serious disruption to the life of the community”. 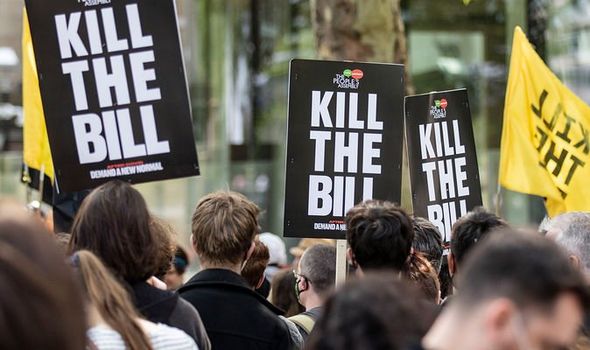 The proposals have sparked outrage among radical left-wing demonstrators who are taking to the streets to express outrage at the Bill.

They have organised a series of protests in recent months under the banner “Kill the Bill”, controversial as “The Bill” can also refer to the police.

Across the country tomorrow a number of marches will get underway.

An “emergency protest” will then take place in Parliament Square on Monday while MPs are debating the Bill.

The legislation was originally set to be put to a vote in the Commons in March.

It was postponed amid fears of a Conservative rebellion over the plans as activists protested the legislation. 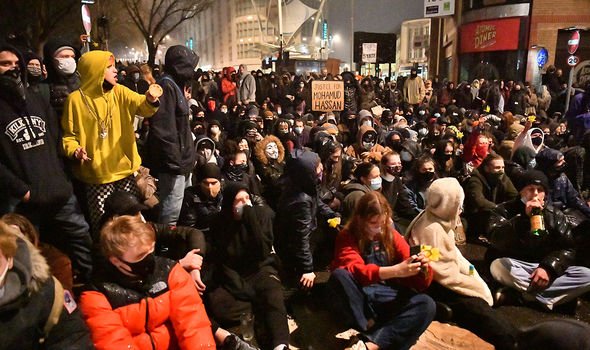 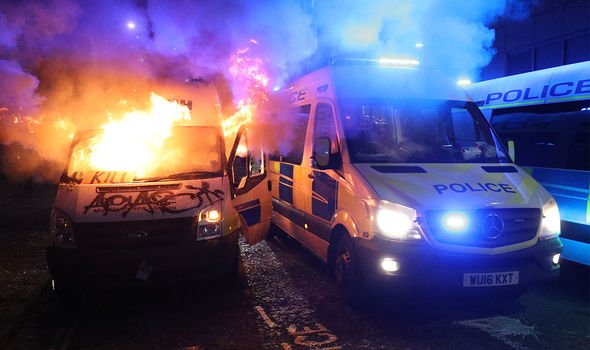 Demonstrations back then became violent on occasion, with one march in Bristol leading to dozens of police officers being injured.

At the same time, a police station was targeted as its windows were smashed and a police van set on fire.

Speaking at the Police Federation of England and Wales’s annual conference in June, Ms Patel criticised those targeting the police.

“Some of you were seriously injured and your vans were set on fire during the despicable events in Bristol earlier this year,” she said. 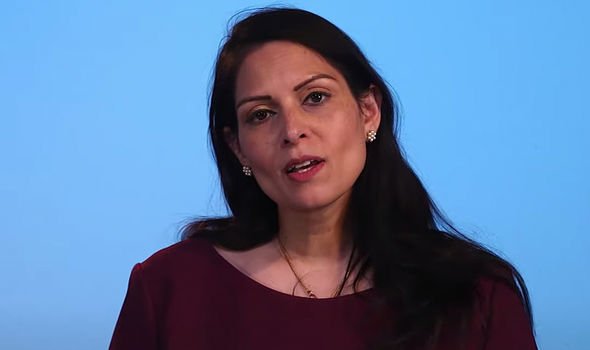 “This behaviour is grotesque. And I will never accept that it’s simply part of the job.

“It is an attack on the fabric of our society. And every police uniform is worn by a human being who is entitled to dignity and respect.

“The right to protest and speak freely does not include the right to smash up property, or abuse police officers.”

It is thought thousands are preparing to demonstrate outside the Houses of Parliament on Monday.