The party escaped by-election humiliation last week by narrowly holding Batley and Spen, and new Shadow Chancellor Rachel Reeves will today take to the airwaves with her plan to raise environmental and labour standards while boosting British business. The push to boost British industry will be seen as an attempt to win back “red wall” seats in former industrial heartlands that backed the Tories in 2019.

Ms Reeves is concerned that British businesses may be missing out on lucrative contracts, and says shortages in protective clothing during the pandemic exposed “insecure supply chains”.

A Labour Government would ask every public body to give more contracts to British firms. It would also pass a law requiring public bodies to report on how they buy from British businesses, including small companies.

A further goal is helping bring jobs that have been outsourced overseas back to the UK.

Ms Reeves, who gained a high profile when she chaired Westminster’s investigation into the collapse of construction giant Carillion, said: “As we recover from the pandemic, we have a chance to seize new opportunities and shape a new future for Britain. Labour will get our economy firing on all cylinders by giving people new skills for the jobs of the future here in the UK, bringing security and resilience back to our economy and public services, and helping our high streets thrive again.”

Under the plans, all major infrastructure projects would be reviewed to boost the amount of material made in the UK. Labour would also offer the same support to businesses wanting to bring jobs back to the UK as is currently provided to overseas companies investing in Britain, or to British firms looking to invest overseas. 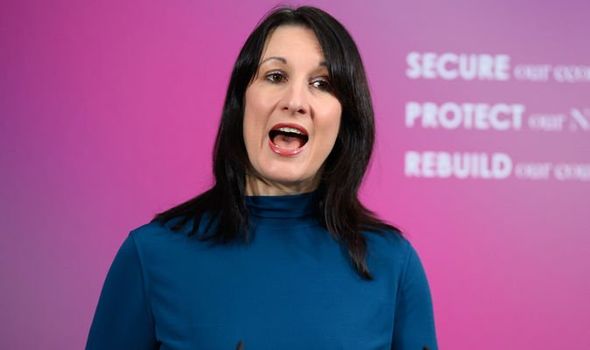 More controversially, contracts between public bodies and companies would include “stretching social, environmental and labour clauses”. Labour intends the follow the lead of France and the United States in using public contracts to raise standards.

Victoria Hewson of the Institute of Economic Affairs was alarmed by the plans.

She said: “This would be very bad news for British taxpayers and people who rely on public services. It’s also yet another example of using environment and social standards to pursue protectionism, which would only benefit vested interests and big business in the end.

“Far from showing insecurity in supply chains, the pandemic showed how important it is to have diversity of supply.”

Dr Roger Barker of the Institute of Directors warned against going “too far in a jingoistic or protectionist direction,” saying: “An emphasis on buying British should not be achieved at the expense of delivering value for the taxpayer.” 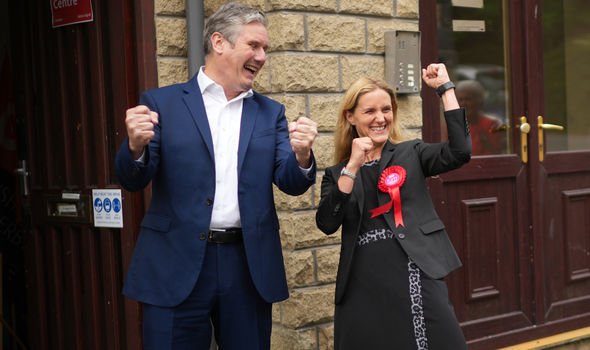 However, he welcomed some of the ideas, saying: “Labour make some sensible proposals for the reform of public procurement.”

TUC general secretary Frances O’Grady said: “We need to build a fairer and more resilient economy as we emerge from this pandemic. That means strengthening UK manufacturing and investing in homes, transport and other vital infrastructure.”

A Government source said: “Now we’ve left the EU, we can design a procurement system that works for the UK – something Labour were opposed to!”