Laurence Fox: Half of UK 'afraid to say what they think'

It is a single word which defines the political philosophy of the actor-turned-politician who has started his own Reclaim Party movement to defend and protect traditional British liberties against what he calls “the authoritarian religion of woke”. Mr Fox, or Lozza as he is affectionately known by his many supporters, spoke to the Sunday Express as he prepared for the final few days of the London mayoral election. He has faced huge opposition, both in the real world and online, and even his family have warned him about what he’s taking on, with his father, former actor James Fox, feeling his son was in need of some divine help.

He said: “My dad said to me, ‘You’ve taken an awful lot on your shoulders. I hope God blesses you’.”

But taking on the fight to control the capital city against the incumbent Labour mayor Sadiq Khan isn’t his only target.

Instead, he is now preparing to take his message to the red wall seats in the North and Midlands because of what he sees as the failure of both Conservatives and Labour to defend the interests and values of working class voters.

“The Tories are pretty much a left-wing party, where Labour would have been under Blair. Who will hold the ground for things we are actually proud of?

“You have got to go to the red wall seats. The atmosphere in London is so different. I went to Scotland the other day and stopped in a services on the way back in Staffordshire and these two ladies came up to me who worked in Marks & Spencer’s and went, ‘You made my day! Can I have a hug?’ So I said, ‘Of course, you can!’ 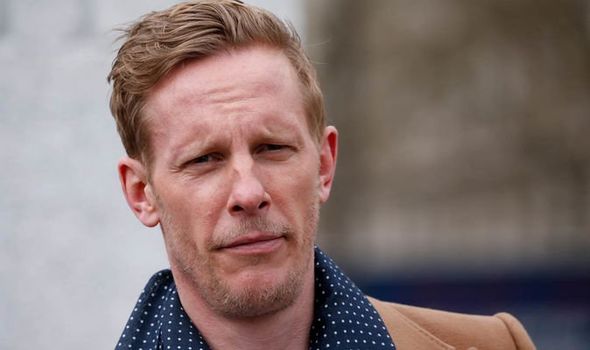 “If you look at Twitter and [parts of] the mainstream media you would think I am Satan but when you meet ordinary, decent people they say, ‘Thank God for you!’ The London liberal elite sneer from their very nice houses.

“Ordinary people are feeling extremely disenfranchised and I don’t blame them.”

Mr Fox launched his mayoral campaign to unlock London from the Covid restrictions but said that in the long term “cancel culture” is the greatest threat to Britain and he warned that it leads to “totalitarian authoritarianism and communism” which “looks after small elites”.

He warned: “We are on the very edge of losing the most important freedom in the world.”

He said the plan for vaccine passports is an example of how the Government is trying to control people’s lives.

At one point he was so frustrated he was tempted to leave the country because of lockdown and head for Texas or Florida, where restrictions were loosened much earlier. “If I didn’t love my country so much and want to fight for it I would have gone there.”

He was speaking after he created a memorial wall for the more than 350 victims who have lost their lives to knife crime since Mr Khan became mayor. 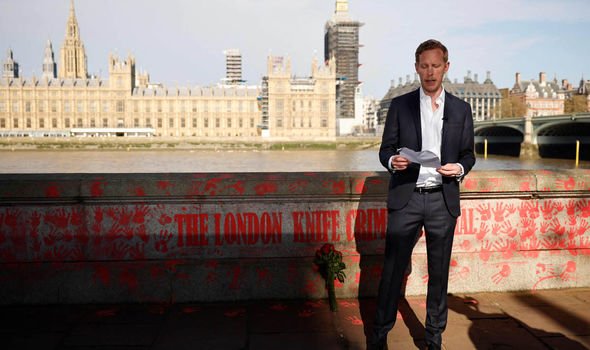 It is an issue that makes Mr Fox angry and highlights what he sees as the problem with politicians he believes are more interested in virtue signalling than changing lives.

“It’s horrendous. You are hearing all these stories of kids being stabbed in the street and you are thinking the mayor should really be doing something – because knife crime is something you can do something about.

“You expect Sadiq to say this is my top priority, because they are avoidable deaths, but he just will not do it. In what world do you live where someone virtue signals about anything other than the one issue which, as mayor, he has some power and control to deal with?”

Mr Fox believes that all young people irrespective of colour should be stopped and searched by the police to clamp down on the problem but he claims that when you make that case, Mr Khan and others in Labour say “it’s racist”.”I feel this country belongs to everybody here who is a citizen. So that can be somebody who has very recently arrived as a refugee or somebody here for generations.

“We unite behind a set of values’ which is what Britain is all about – a free, fair, tolerant, warm, welcoming, equality under the law, common sense place to live. All held together with that thing known as freedom of expression.” 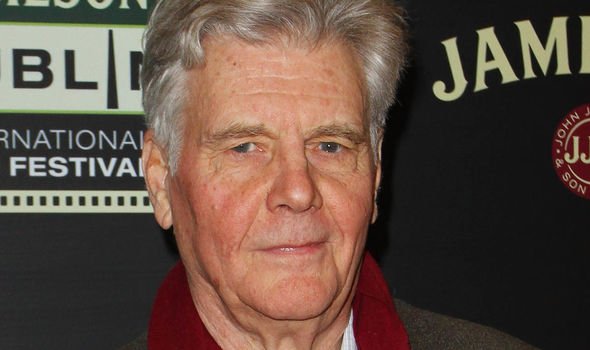 He describes racists as “scumbags” but agrees with the recent Sewell report that Britain is not systemically racist”.

For him, terms such as “white privilege” are in themselves racist and a distraction from solving genuine problems in society like fighting “to stop kids dying on the street”. Instead if he became mayor of London, Mr Fox would want to use the role to transform lives and social mobility.

“You need a chance for smart kids to jump out of the system and get a chance where they can win.”

He wants better support to keep families together. “Culturally, you need to support the family. Lads need dads. They really do. If kids don’t have dads then having respect for authority is less likely.”

He also wants to scrap the congestion charge and provide six months’ free tube travel to revive the economy. But he warns that a victory for Mr Khan will be traumatic for London.