Express.co.uk has spoke to a tax specialist about the impact of her plans to find out who the winners and losers are. One of Ms Truss’s key pledges as the new Prime Minister is to reverse the 1.25 percentage point rise in national insurance that took effect in April this year. Meanwhile, a planned rise in corporation tax from 19 to 25 percent will be cancelled before it is due to take effect in April 2023.

The idea is to put more money back into pockets of the public, while offering businesses space to invest. But Tim Shaw, partner at tax consultancy Forbes Dawson, explained how the tax changes may make matters worse for middle income earners, and how it aims to benefit those on lower incomes despite these workers not seeing a direct cut to their taxes.

Middle income earners are generally defined as those with a salary of between £30,000 and £50,000 a year. Meanwhile, a low income earner would be earning closer to the personal allowance of £12,570.

Ms Truss stated during the Conservative leadership contest that she doesn’t believe in “handouts”, and aims to grow the economy through tax cuts in order to improve the welfare of households facing soaring bills across food and energy.

Mr Shaw explained: “She’s not necessarily seeking to redistribute income – she is going back to a more old school conservative approach to incentivize growth and hard work and, therefore, generally have a low tax economy to do so. 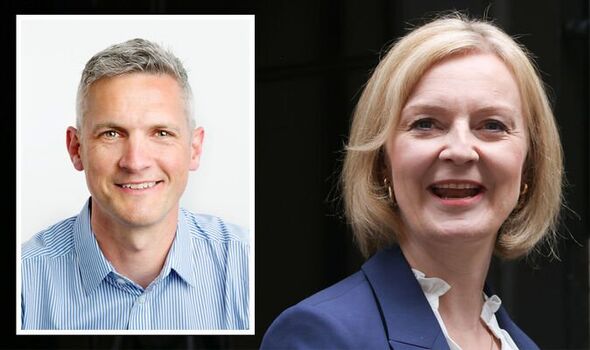 “And therefore, as we grow the economy, everyone earns more, and there’s more to go around for everyone.”

However, a potential issue within the plans is that while wages may be increasing, income tax thresholds have remained the same, Mr Shaw said. The cost-of-living crisis has led to an upward pressure on wages, with recent figures suggesting wage inflation is running at more than six percent.

This can push earners into higher tax brackets, even though their salaries are not working as hard for them due to inflation, and are effectively earning the same amount as they were prior to the increase in salary – while paying more tax. Forbes Dawson suggested many people will therefore suffer “fiscal drag”, where they end up in higher rate tax bands even though, as Mr Shaw explained, they are “earning the same amount in real terms”.

According to their analysis, this will primarily affect middle-income earners of around £45,000-£50,000, who Forbes Dawson say may find themselves net worse off over time. 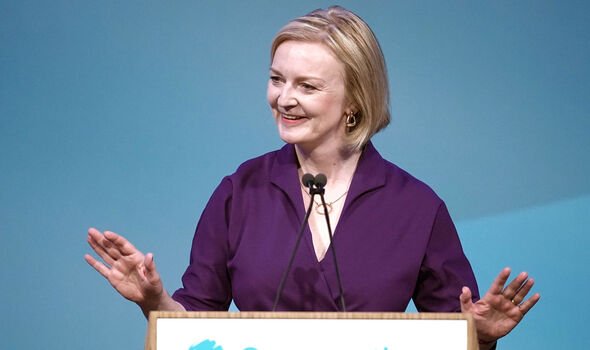 The tax consultancy described this as effectively a tax rise for these earners. The Institute for Fiscal Studies (IFS) said the cut would be a gain of £7.66 for households on the lowest incomes, but those on the highest incomes could gain more than £1,800.

However, the income tax cut combined with the slice in corporation tax may still hold benefits for people in the lower income position, Mr Shaw explained.

He said: “If you are a lower paid worker, and the company you work for has to pay six percent less corporation tax and is saving national insurance on wages and salaries paid to other employees that give them more to go round. Therefore there’s less likelihood that you would lose your job, or more likely that an additional job could be created.

“Or given that we’re looking at rising inflation, or more likely that you might get a pay rise. 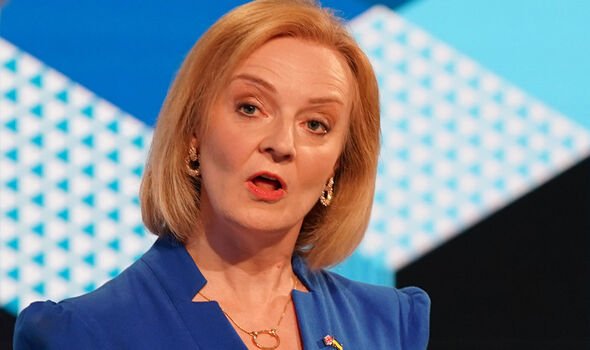 “So it may not be immediately better terms of income tax, but it is going to affect the ability of your company that you work for either to survive or to have the funds in order to pay your salary.”

Ms Truss also reiterated her plan not to go ahead with a rise in corporation tax on businesses which she said would be “completely self-defeating”.

Mr Shaw added: “Lower paid workers will see a lower cost of living, lower taxes and the greater take home pay. That doesn’t necessarily mean it’s going to address the disparity between the lowest earners and the highest – if anything, it will probably exacerbate that.”