BBC Breakfast: Naga shut down by Wallace over Rishi question

Foreign Secretary Liz Truss received a boost for her campaign to become the country’s next leader when the Defence Secretary gave her his support on Friday. Mr Wallace, who rose in popularity thanks to his handling of the Ukraine crisis, had been seen as the early favourite to replace Boris Johnson as prime minister before he ruled himself out in favour of focussing on his defence role.

He said Ms Truss, who is on course to defeat former Chancellor Rishi Sunak according to opinion polls of members of the ruling Conservative Party, was “authentic” and “straight”.

“I have sat with her in cabinet, bilateral meetings and international summits. She stands her ground. Above all, she is straight and means what she says,” he wrote in the Times.

According to Italian journalist Antonello Guerrera, the move has been received as a “huge blow” in the EU.

Brussels, claimed the La Repubblica journalist, will be “deeply upset” to see Ms Truss succeed in her quest to lead the UK.

He said: “Wallace’s endorsement for Truss is also a huge blow to the EU. 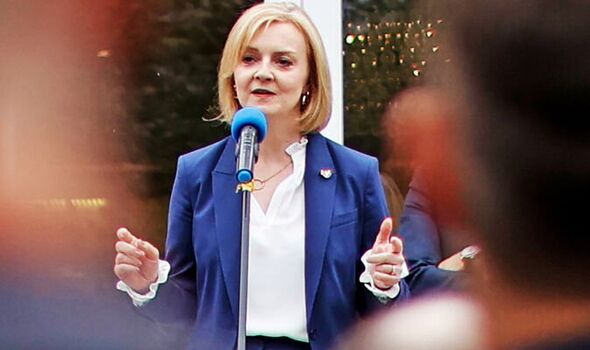 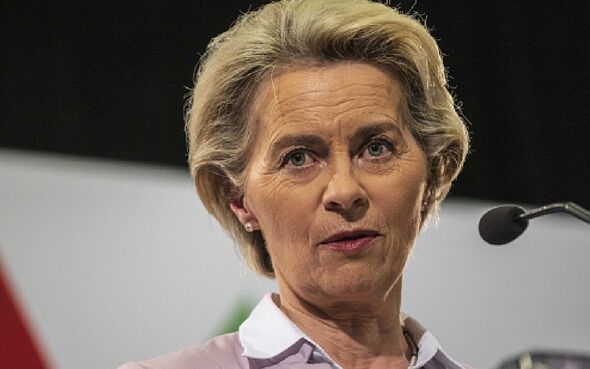 “The increasingly likely ‘coronation’ of Liz Truss as British PM deeply upsets Brussels, where any other candidate would be more welcome than her – although I’ve always written that alternatives wouldn’t differ much.”

The winner of the tussle will become the fourth prime minister in 12 years of Conservative rule after Johnson was forced to resign following a series of scandals.

The decision is in the hands of Conservative Party members, numbering about 200,000 last year, and will be announced on September 5.

A YouGov poll last week gave her a 24-point lead over Sunak.

Ms Truss has pledged to increase defence spending to 3 percent of GDP by 2030, while Mr Sunak has not said how much he would spend on defence but has described NATO’s 2% percent of GDP target as a “floor, not a ceiling”.

Mr Wallace also took a swipe at the former Chancellor for quitting from Number 11 in early July which helped trigger a wave of other resignations that culminated in Mr Johnson announcing that he would stand down.

“I don’t have the luxury as defence secretary of just walking out the door. I have roles in keeping this country safe,” Mr Wallace said in an interview with The Sun newspaper.

Mr Sunak, the Defence Secretary said, tried to block “vital” defence money in 2019, only to find himself over-ruled by the Prime Minister.

He was asked by LBC’s Nick Ferrari how obstructive the former chancellor was in granting more cash to the armed forces. 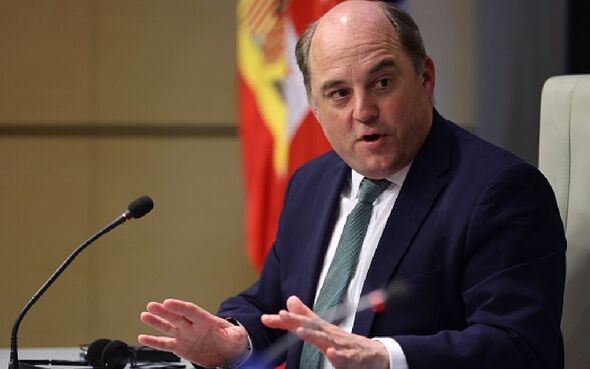 Mr Wallace replied: “I don’t think he was obstructive…”

When pressed further, the Defence Secretary said: “I mean, the multi-year settlement that we got was not what the Treasury had wanted.

“The Prime Minister effectively asserted his authority and made sure that’s what happened.”

Mr Ferrari asked: “But Mr Sunak was not in support?”

Mr Wallace said: “Not that I remember.”

Whoever wins will have to tackle a host of problems from a cost of living crisis, a struggling national health service, and the fallout from Britain’s departure from the European Union.