The Tory leadership race has now been whittled down to five candidates vying to become the next Prime Minister. Former Chancellor Rishi Sunak currently takes the lead, followed by trade minister Penny Mordaunt, while current foreign secretary Liz Truss places third. While MPs decide their favourites as the race continues and hustings commence, their respective views and standpoints will be put under the spotlight in the coming weeks.

Hailing from Oxford, Ms Truss, 46, has served as MP for South West Norfolk since 2010 and the UK’s foreign secretary since 2021. She was the minister for women and equality before this after being appointed as such in 2019.

But it doesn’t stop there. Her extensive career in politics has seen her occupy a number of positions in her time since entering parliament in 2010.

Ms Truss also occupied roles as lord chancellor and secretary of state for justice from 2016 to 2017, from which she took on the role of chief secretary to the treasury from June 2017 to July 2019.

It comes as no surprise the foreign minister threw her hat in the ring for a higher position, and by making quite a household name for herself, has received strong backing from her associates so far. 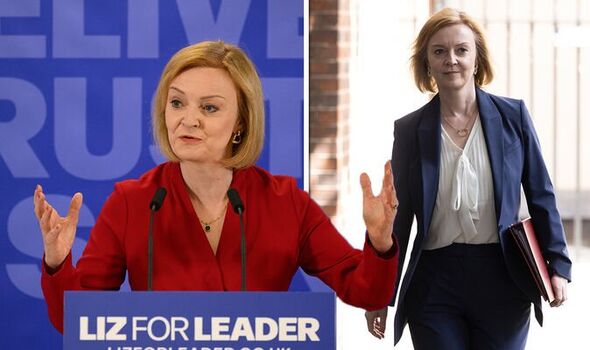 Speaking to cabinet backers at an event in Westminster, Ms Truss said: “I can lead, I can make tough decisions and I can get things done.”

She added: “I am ready to be Prime Minister from day one.”

With debates, hustings, and further rounds of the leadership race to go over the next week or so, the frontrunners will be battling to win over fellow MPs with their respective campaigns and leadership propositions.

Speaking to the Telegraph on Sunday, Ms Truss said: “It isn’t right to be putting up taxes now.

“I would reverse the national insurance increase that came in during April, make sure we keep corporation tax competitive so we can attract business and investment into Britain, and put the Covid debt on a longer-term footing.”

So, what else does Ms Truss stand for? 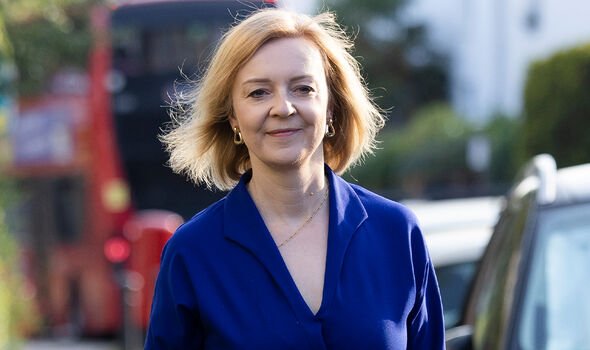 Ms Truss initially backed the Remain campaign in the run-up to the EU referendum in 2016, stating: “I am backing remain as I believe it is in Britain’s economic interest and means we can focus on vital economic and social reform at home.”

However, the MP has swiftly changed her tune since taking on roles as trade and foreign secretary, telling the BBC in 2017: “I voted to Remain because I was concerned about the economy, but what we’ve seen since the Brexit vote is our economy has done well.

She has since developed more of a hard-line stance against the EU, signing a number of post-Brexit trade deals and controversially scrapping parts of the Northern Ireland Protocol. 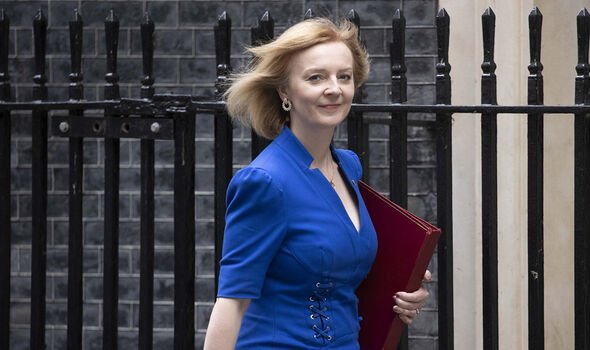 Ms Truss has almost always voted for increasing the rate of VAT, higher taxes on banks, as well as plane tickets.

However, she has almost always voted to reduce the rate of corporation tax and against the so-called ‘mansion tax’, an annual property tax on high-value homes.

She also voted against increasing the tax on income of over £150,000, but did vote to raise the threshold at which people start to pay income tax.

Liz Truss on Welfare and Benefits

Ms Truss has consistently voted against raising welfare benefits in line with prices.

She has almost always voted to reduce spending on welfare benefits, as well as housing benefit. She also voted against paying higher benefits for those unable to work due to illness or disability.

Ms Truss has consistently voted against spending public money to create guaranteed jobs for young people and has also voted in favour of the bedroom tax on social tenants.

She has voted both for and against laws to promote equality and human rights.

Ms Truss has consistently voted for stronger enforcement of immigration rules, as well as stricter rules on asylum.

She consistently voted to end financial support for some 16-19-year-olds in training and further education and did not participate in the vote on whether to extend free school meals.