The Mayor of London and London Assembly Elections are scheduled to be held on May 6 after being postponed last year due to the Covid pandemic. Mr Khan, who was elected as Mayor in 2016, is hoping to serve once again after introducing the Night Tube and the Ultra Low Emissions Zone over the last few years. But Conservative Candidate Shaun Bailey has ripped into the incumbent leader over the capital’s housing “crisis”.

It comes after Mr Khan announced the number of homes built in London with funding from the Affordable Homes Programme will drop by two thirds.

“Yet Sadiq Khan has consistently failed to build the homes our city needs. 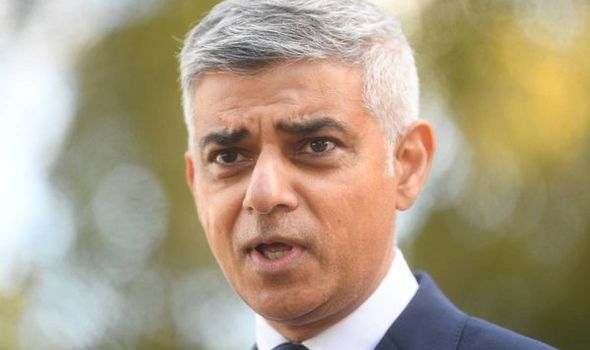 “So that homeownership for young Londoners can be a reality.

“It’s time for a fresh start.” 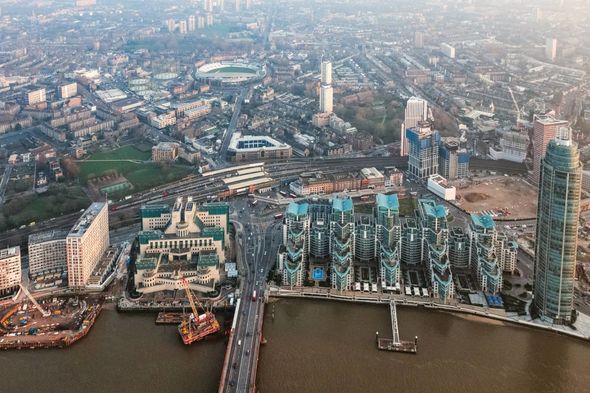 “London has a fantastic deal from the Government. The mayor is failing Londoners by squandering this golden opportunity to deliver the homes our city desperately needs.”

A spokesman for the Mayor’s office said Brexit and the cladding crisis after the Grenfell Tower tragedy had played a part in rising costs with the programme.

He said: “Over the last five years, the mayor has hit every one of his annual delivery targets agreed with the government.

“While the funding from central government for affordable housebuilding in London remains woefully inadequate, the mayor is confident in hitting his target of starting 82,000 new genuinely affordable homes between 2021-26.”

The apartments will be made available on a shared ownership basis to members of London’s LGBT+ community from late spring. 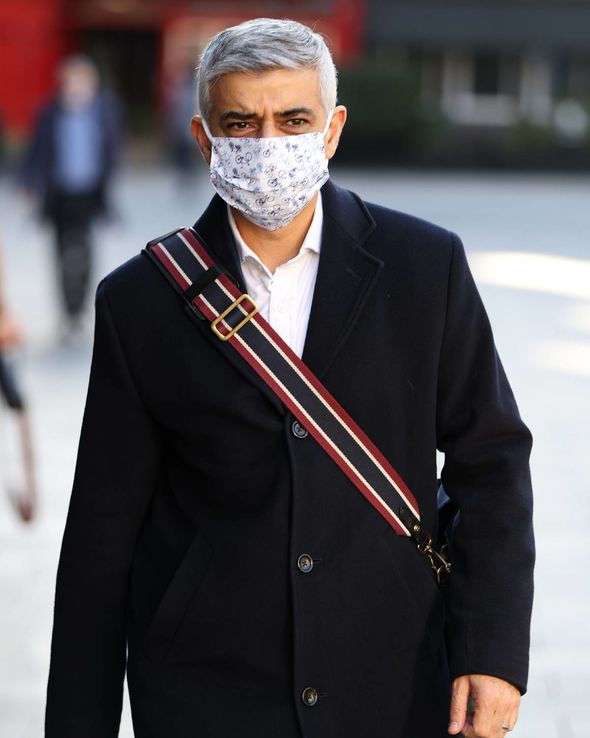 Mr Khan said: “London is an open, diverse, inclusive city and I’m delighted to see these long-held plans come to fruition with the help of this loan and my Community-led Housing Hub.

“Older Londoners deserve to be able to enjoy their later years in comfort and security, surrounded by a thriving, supportive community.

“I look forward to seeing this realised at Bankhouse and to supporting Tonic’s work to establish further LGBTQ+ affirming developments in the years to come.”

Ahead of the May election, Mr Khan also called for postal voting forms to be sent to every household in an attempt to help those who are afraid to go to polling stations during the pandemic.

Mr Khan said: “I am still concerned at the potential for low voter turnout, given the circumstances under which the elections will be held.

“This is not a party political issue, rather it would maximise participation in our democracy.

“I am concerned that unless messages about the options available to vote in the elections are conveyed widely, through a government-backed campaign, and not just in London, but other regions too where elections are being held, there is a very real chance that the voting inequalities that already exist in our society will be further exacerbated in May’s elections.”