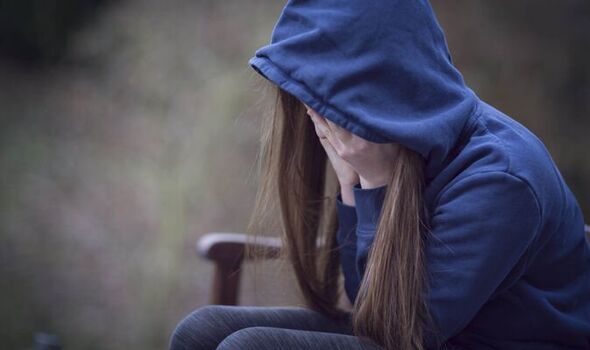 From Tuesday, adults in these roles will be recognised in law as being in “positions of trust” and barred from sexual activity with 16 and 17-year-olds. The rule already covers people in professions such as doctors, teachers and carers. It will now apply to those who train, supervise or instruct young people in sport or religion.

The move was a key recommendation of the Independent Inquiry into Child Sexual Abuse (IICSA), which reported on abuse carried out by Peter Ball, a former bishop who was jailed for sex offences in 2015.

Justice Secretary Dominic Raab said: “Our changes will keep children safer, by making sure that people cannot use positions of trust in sport or religious institutions to exploit, groom or harm vulnerable young people.”

The change in the law will also give Mr Raab the power to add further roles to the “positions of trust” list.

Conservative MP Tracey Crouch said: “I was Sports Minister when the scandal of historic abuse in football broke – and to me it has been a no-brainer that this loophole needed to be closed. Any adult who has the power and authority to influence a young person must not be allowed to abuse that position to groom or manipulate them into a sexual relationship.

“This change in the law will keep young people safe and make sure that anyone who acts in this way faces the consequences.”

The move was also welcomed by the NSPCC. 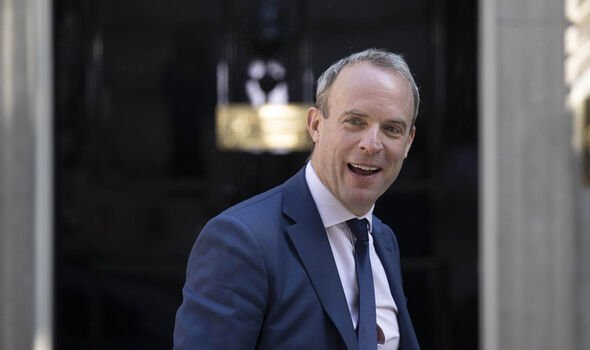 Chief executive Sir Peter Wanless said: “We are delighted the new laws which will see sports coaches and faith leaders finally join teachers and social workers as being in ‘positions of trust’ over children in their care will come into force this week.

“We’re grateful to the courageous young people who bravely shared their stories and our supporters who threw their weight behind our Close the Loophole campaign to help make this possible.

“By taking this step to close the legal loophole which up until now has allowed some unscrupulous sports coaches and faith leaders to groom and sexually exploit 16 and 17-year-olds in their care, the Government has listened.

“Young people should now be able to undertake more of the extracurricular activities they love without being at risk of grooming by the very adults they look to for support. It is now vital that the Government, criminal justice agencies and all those involved in sports clubs and religious communities invest in ensuring adults and young people are aware of this change and what it means.”