Since leaving the EU musicians are no longer guaranteed visa-free travel across the whole bloc. The issue has become a major point of contention since the end of the transition period, with both London and Brussels attacking each other for the problem.

The EU blamed Britain for failing to accept its offer to allow visa-free tours, while UK ministers say the bloc rejected its own proposals on the matter.

Now, musicians must abide by the rules set by individual members states when looking to tour, with potentially crippling costs attached to travel.

Sir Elton has lobbied the Government to find a solution to the problem and described ministers as “philistines” at the weekend as he accused them of failing to understand the impact the issue was having on the industry. 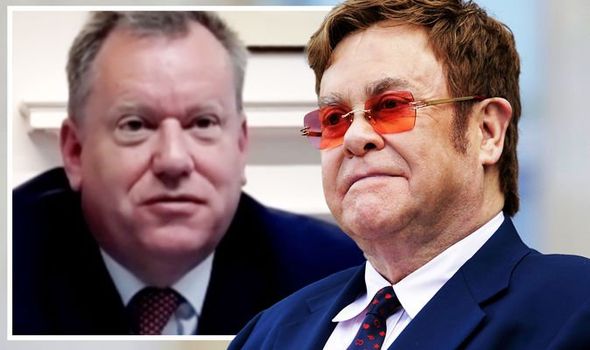 “We’ve been talking to Lord Frost, but we didn’t really get anywhere with him.”

Speaking to the Observer, he added: “They made no provision for the entertainment business, and not just for musicians, actors and film directors, but for the crews, the dancers, the people who earn a living by going to Europe.

“People like me can afford to go to Europe because we can get people to fill in the forms and get visas done, but what makes me crazy is that the entertainment business brings in £111billion a year to this country and we were just tossed away.”

But appearing in front of MPs on the Digital, Culture, Media & Sport select committee, Lord Frost rejected the criticisms levelled at him by the singer, pointing out Sir Elton’s career began prior to the UK’s EU membership and he had still gone on to be a successful artist.

He said: “I had a good conversation with Elton John.

“I thought it was helpful to hear directly. 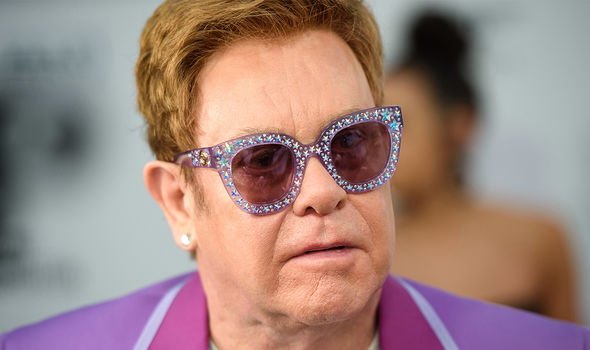 “I can’t help but notice he had his first hits before the UK even became a member of the European Union.

“I think there’s probably more at play here than pure rules applying within the then European Community.

“Talent is important and that’s why we support our talented creative industries.” 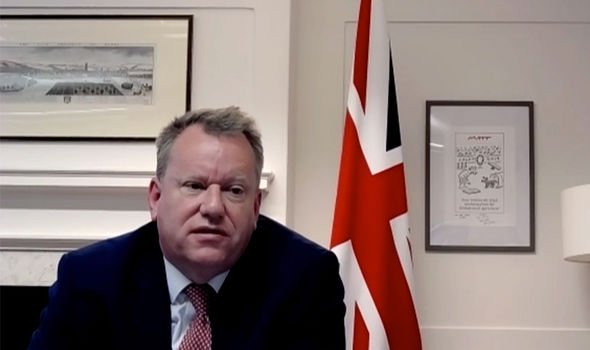 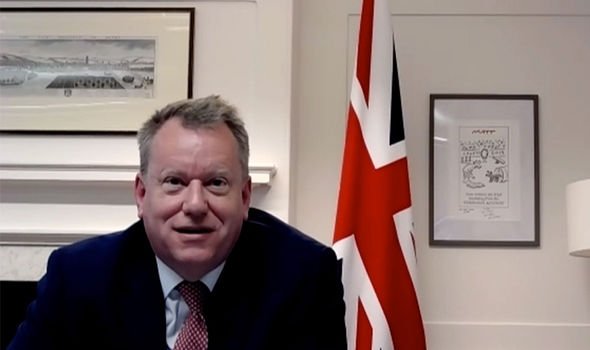 Currently, the Government says musicians can make short visits to 17 of the 27 EU states for touring purposes.

France, Germany and the Netherlands all allow British artists to travel for performances.

Ministers are in talks with the remaining member states about relaxing their rules.

Lord Frost told MPs that while the Department for Digital, Culture, Media & Sport was “taking the lead” on resolving post-Brexit travel arrangements for creative workers, he had also raised the matter in talks.

“We are doing our best and continue to do so to facilitate outward travel by musicians and performers so they can perform,” he said.

Lord Frost said it is “impossible to be sure” whether the situation with post-Brexit touring will improve “because so much depends on the course of the pandemic” but that talks were ongoing.

“If we are back to normal, I very much hope that we will have had good, constructive negotiations with the seven countries, as we understand it, who operate more restrictive rules,” he said.

The minister added resolving the visa issues is “a major priority for us and we hope to be able to deliver some results during this year”.