German Chancellor Angela Merkel and French President Emmanuel Macron video called Russian president Vladimir Putin on Tuesday night to negotiate a deal which could see the Russian jab be used in the EU once it has been approved by regulators. During the call, the three leaders discussed “opportunities for cooperation”, including the possibility of joint vaccine production in EU nations.

The call comes as Germany banned the AstraZeneca jab for under-60s amid unfounded claims the jab causes “blood clots.”

Germany held an emergency meeting on March 25 to address the reports of 31 unusual blood clots, out of the 2.7 million who were given the vaccine, which resulted in nine deaths.

Both UK and WHO regulators stated there was no proof of a link between the blood clots and the jab but the German health minister and German government officials still unanimously agreed to restrict its use.

AstraZeneca is still available in Germany for people over 60 unless they belong to a high-risk category and only then under advice from a doctor. 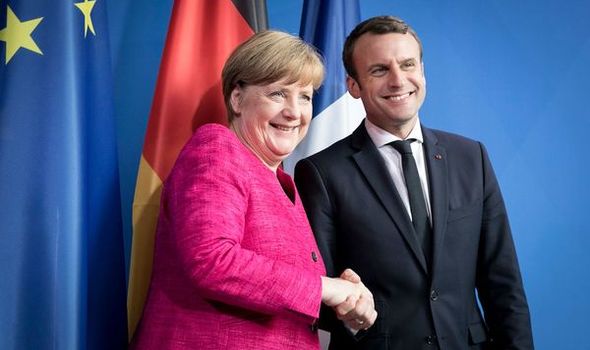 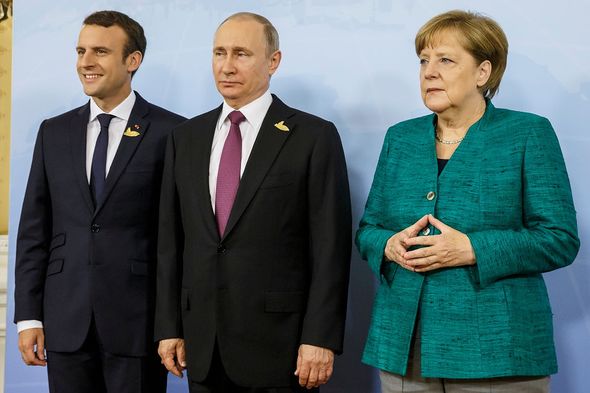 Germany’s decision to ban the vaccine comes only days after France, Italy and Germany resumed rollout of AstraZeneca after the EU declared the vaccine safe.

In a press conference on Tuesday, Angela Merkel, 66, said: “I have said when it is my turn, I will get vaccinated, also with AstraZeneca.

“The possibility of me being vaccinated is nearing.”

Downing Street reiterated its message that the vaccine is “safe, effective and has already saved thousands of lives.” 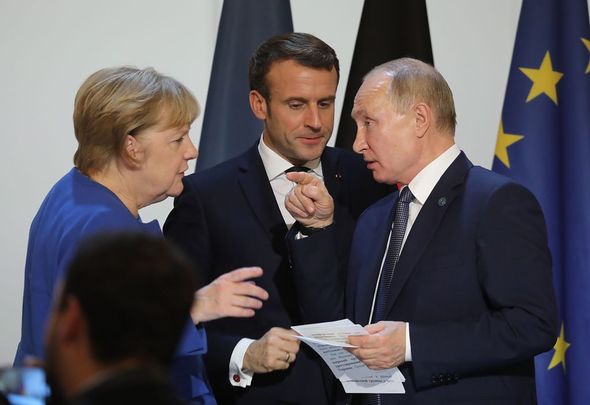 They also urged people in the UK to get the jab when called forward.

AstraZeneca added in a statement that tens of millions of people had already received their first dose of the vaccine, and noted the European Medicines Agency’s conclusion that the benefits outweigh the risks.

The company added that it was continuing to analyse whether the blood clots occur any more commonly than in a population of millions of people.

They said: “We will continue to work with German authorities to address any questions they may have.” 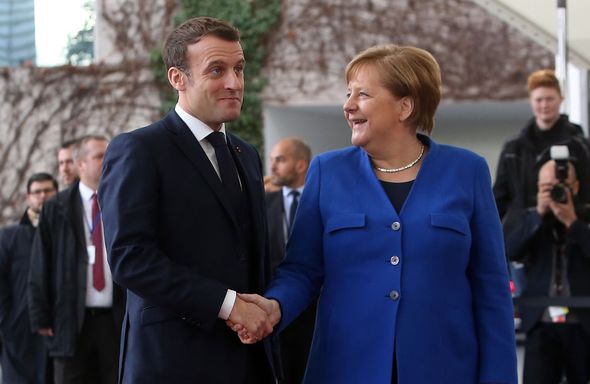 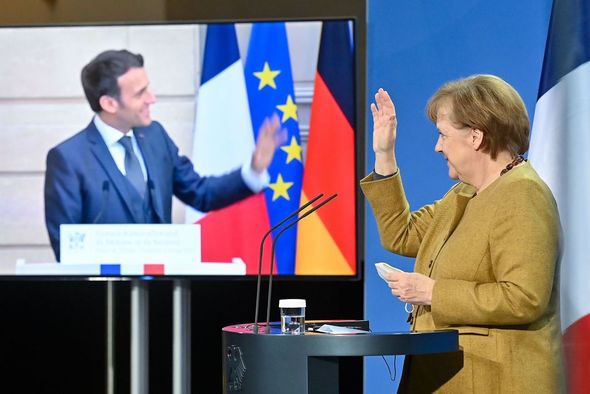 Canada has also banned the jab for those under 55, while France has not yet authorised its use in younger age groups.