The Education Secretary was called on by LBC host Nick Ferrari to defend the government’s education recovery spending proposals from attack by teaching unions. Mr Williamson dismissed the criticisms of the plan which would see £50 in funding spent on each pupil in England per year. The Conservative Party minister blasted the teaching unions for always saying “they would like some more” when it came to public spending.

Mr Williamson told LBC: “It is fair to say I have never heard unions say that we think this is a good amount of money.

“I think they are inbuilt to always say that they would like some more.

“But Nick what we are wanting to do is to deliver an intervention that can have an immediate impact and that is what we have been doing.

“These are interventions that are going to be impacting on children straight away immediately and yes we have got more work to be done as part of a process but this is going to be helping children when they are getting back into schools.”

JUST IN: How much?! Fury as Britain’s full Brexit bill payment to Brussels is COVERED UP 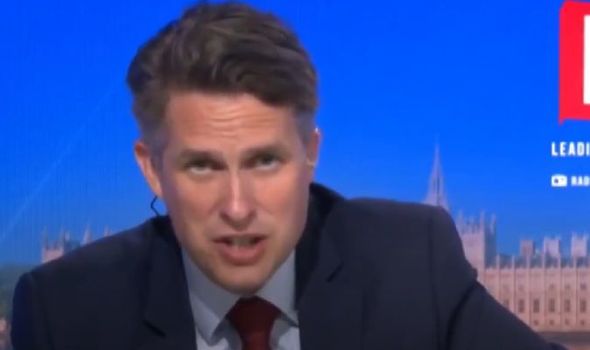 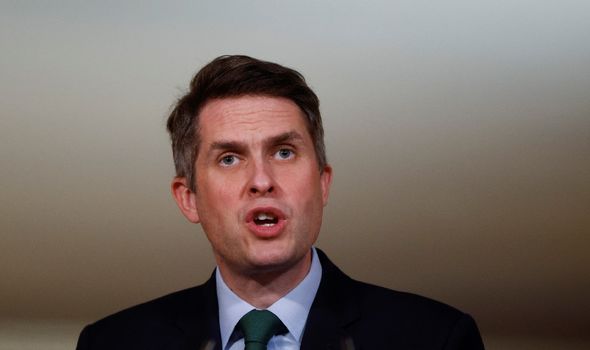 Earlier on in the interview, the  Education Secretary also called for a longer school day.

He said: “I don’t think it is right actually that you see some schools and it is only some schools where children are leaving the school gate at 2.45.

“I think there needs to be a debate that has to be had as to whether that is enough.

“I mean when we were at school Nick we probably had an hour for lunch and it wasn’t just spent as an hour eating.

“Often this is being squeezed down to half an hour, I am not sure I don’t feel that this is the right thing to be doing.

“So you know I think we need to be doing this extra work to see how we can expand what is available and how that can be done most effectively.” 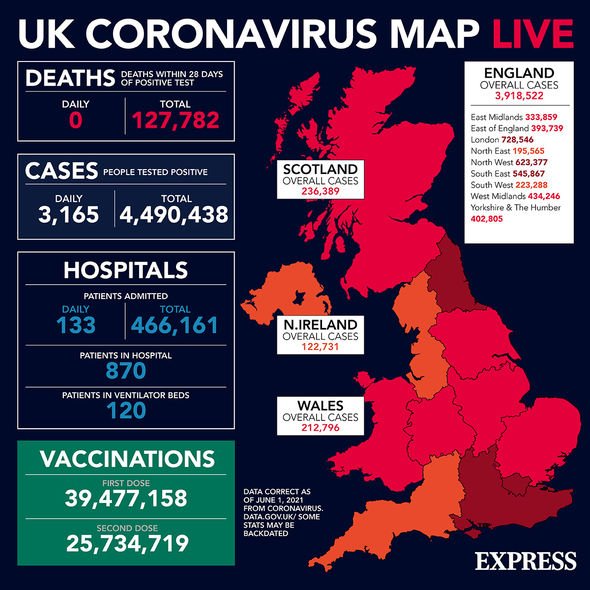 It comes after the boss of the National Association of Head Teachers,  Paul Whiteman slammed the announcement as a “damp squib.”

Mr Whiteman said: “After weeks of talking big and building expectation for education recovery this announcement only confirms the government’s lack of ambition for education. It’s a damp squib – some focus in a couple of the right areas is simply not enough.

“The funding announced to back these plans is paltry compared to the amounts other countries have invested, or even compared to government spending on business recovery measures during the pandemic.

“Education recovery cannot be done on the cheap. The question about how much should be spent on recovery is best answered with ‘whatever it costs’, such is the importance of investing in the future wellbeing of our young people and the future prosperity of our nation.”