Rawiri Waititi MP claimed he was subject to a “constant barrage of insults” directed towards Indigenous people. Mr Waititi, who is co-leader of the Maori Party, said Conservative MPs sparked racist comments during a debate on setting up a new Maori Health Authority. He said: “I find this house in disrepute”.

Mr Waititi had interrupted Judith Collins, leader of the centre-right Nationalist Party, repeatedly during the session. He was told to sit down by Speaker Trevor Mallard and had his microphone turned off.

This sparked the MP to perform the haka, a ceremonial dance or challenge in Maori culture.

It is often performed in a group with vigorous movements and stamping of the feet with rhythmically shouted accompaniment.

Mr Waititi was then told to leave the chamber which he did along with his party’s other co-leader, Debbie Ngarewa-Packer. 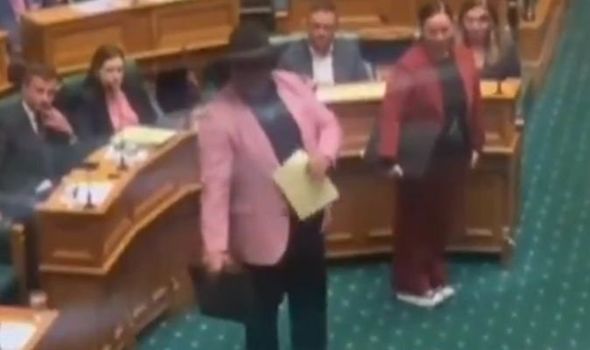 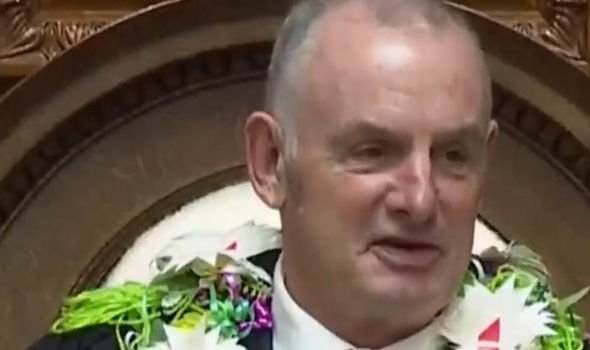 It comes as New Zealand wants a more mature relationship with China that goes beyond trade ties and gives room for disagreement, particularly on issues of human rights, the Pacific nation’s foreign minister said on Friday.

“It’s important for us to ensure we are respectful, consistent and predictable in the way we convey issues we agree on, but also on issues we don’t agree on.

And it’s part of our maturing relationship,” Mahuta said in an interview with Reuters.

New Zealand has major trade ties to China and has long been touted by Beijing as a model of its relations with Western countries.

But Prime Minister Jacinda Ardern’s government, which won a second term in office in October, has criticized China over the issue of Uyghurs, the human rights violations in Hong Kong and backed Taiwan’s participation at the World Health Organization despite a warning from Beijing.

Mahuta and Ardern have said they are focused on an independent foreign policy that is not loyal to any major bloc, a position that’s popular domestically and followed by previous Labour Party-led governments including the nine-year administration until 2008 of Helen Clark. 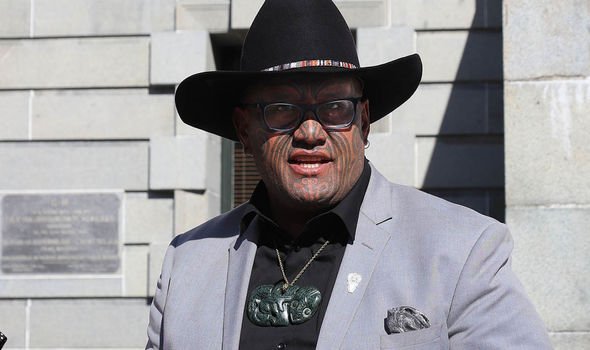 Mahuta said last month that she was uncomfortable expanding the role of the Five Eyes, a post-war intelligence grouping that also includes the United States, Britain, Australia and Canada.

China has accused the Five Eyes of ganging up by issuing statements on Hong Kong and the treatment of Uyghurs.

Mahuta’s comments were questioned by New Zealand’s Western allies who asked if the Pacific nation feared criticising Beijing on its human rights records.

Mahuta said she stood by her comments.