The final report of the Committee on the Scottish Government Handling of Harassment Complaints was released today, showing a majority of MSPs on the committee felt Ms Sturgeon had provided an “inaccurate account” of a meeting with her predecessor Alex Salmond. Ms Sturgeon said she had not told Mr Salmond she would intervene after complaints of harassment were made against him.

But the Committee on the Scottish Government Handling of Harassment Complaints found she “did in fact leave Mr Salmond with the impression that she would, if necessary, intervene” in a meeting in her Glasgow home on April 2 2018.

The report said: “Her written evidence is therefore an inaccurate account of what happened, and she has misled the committee on this matter.”

Mr Salmond was awarded just over £512,000 settlement from the Scottish Government after the complaints procedure was deemed to be “tainted with apparent bias”. 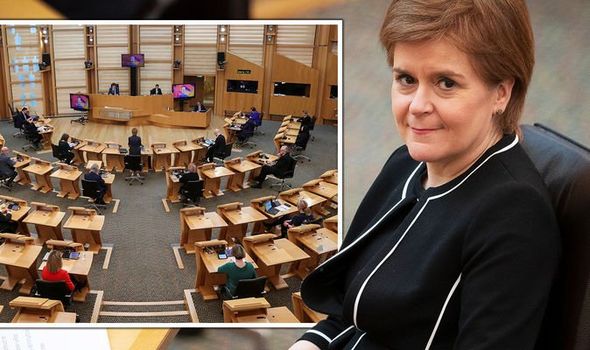 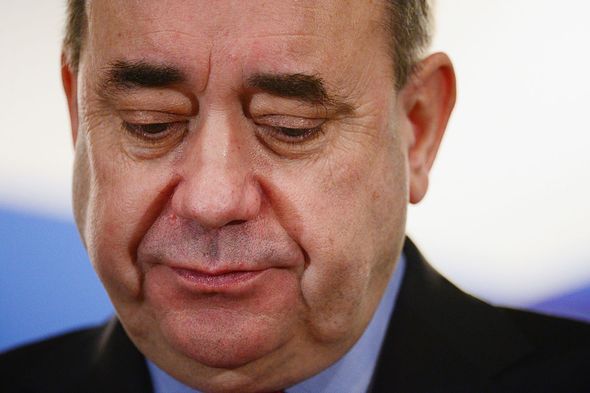 The findings come after the final report of James Hamilton’s investigation into a possible breach of the ministerial code cleared the First Minister yesterday which revealed no breach had been made.

Scottish Conservative chief whip Miles Briggs MSP, said: “The SNP have been complaining that we acted hastily and did not given MSPs time to look at the evidence.

“The Nationalists will do everything possible to undermine Parliament and dodge accountability.

“But no matter what strokes they pull, the evidence is clear that Sturgeon repeatedly mislead parliament and must resign.” 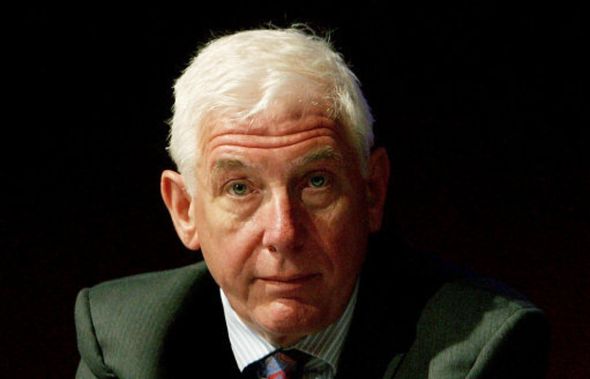 As the party announced it would continue on with the vote of no confidence, Scottish Conservative inquiry member, Murdo Fraser MSP added: “If she ploughs on regardless, as she did against the advice of lawyers in the doomed Alex Salmond judicial review case, the First Minister will leave the country scarred by the most bitter divisions.

“It seems clear that Nicola Sturgeon will refuse to abide by the principle of democratic accountability for her Government’s monumental mistakes.

“The committee report indicates that even if the First Minister won’t be held accountable, numerous senior Government officials should consider their position.

“It is time for someone to accept responsibility for letting women down, wasting more than £500,000 of taxpayers’ money, and the abundance of false and misleading statements from senior Government figures.” 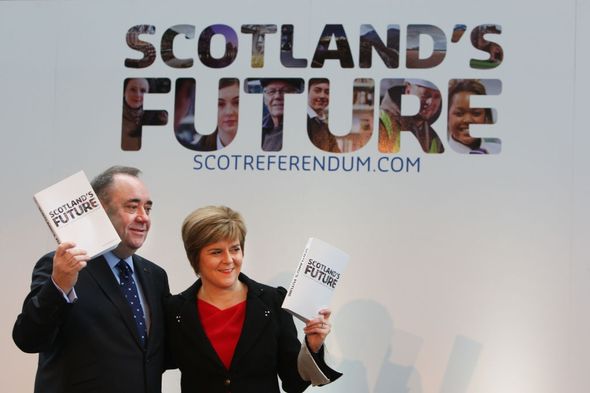 The vote is expected to fail because the Scottish Greens have already said they will not support it, securing Ms Sturgeon’s future.

Co-leader Patrick Harvie MSP, said: “Mr Hamilton has clearly concluded that the First Minister did not breach the ministerial code, so we will not support the vote of no confidence being pushed by the Tories.

“In lodging a vote of no confidence before this report was published, just as they called for the First Minister’s resignation before she even gave evidence to the parliamentary committee, the Tories have shown that they have no interest in establishing the truth.”