No chance! Brexit talks in danger of DERAILING as EU makes outrageous demand

Britain has rejected EU demands that it commit to remaining part of the European Convention on Human Rights, blocking progress on intelligence sharing and a treaty to replace the European Arrest Warrant system. Brussels had argued the commitment was legally necessary before EU countries could surrender wanted criminals or share data from criminal databases.

But senior EU officials now see “no reason” why a compromise cannot be found and are bullish a breakthrough can be found in the intensified talks that start in July.

“We will have done everything to reach an agreement,” said Ursula von der Leyen, president of the European Commission.

A UK source said: “We come from different positions but behind it is a question of good faith. We are a good faith member of the ECHR.” But they added: “Clearly there’s still a big difference on the question of our domestic legislation and our right to evolve it.”

The Convention is an international agreement drafted by the Council of Europe and enforced by the European Court of Human Rights in Strasbourg.

The Council of Europe, which includes Russia and Turkey, is not an EU institution and the UK did not leave it after Brexit on Jan 31. 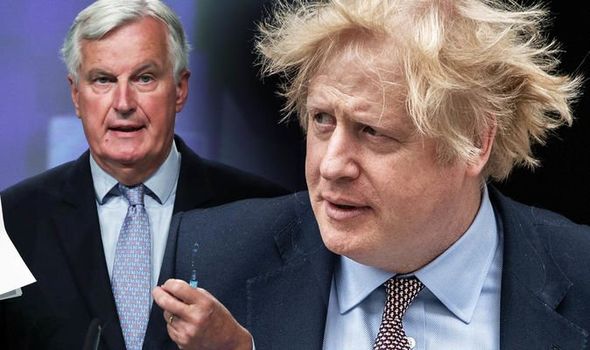 We will have done everything to reach an agreement

UK officials told EU counterparts they would not accept a deal that controlled implementation of the ECHR in British law, which would be unprecedented and one-sided, and insisted the Government had no plans to ditch human rights law.

In the last round of Brexit talks, the UK team offered a termination clause on future police cooperation, allowing either side to suspend or cancel any agreement if either party had fears for human rights protection.

They said it was of mutual interest to strike a deal that protected UK and EU citizens. 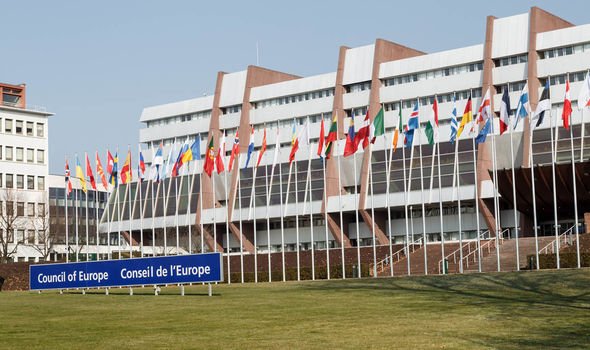 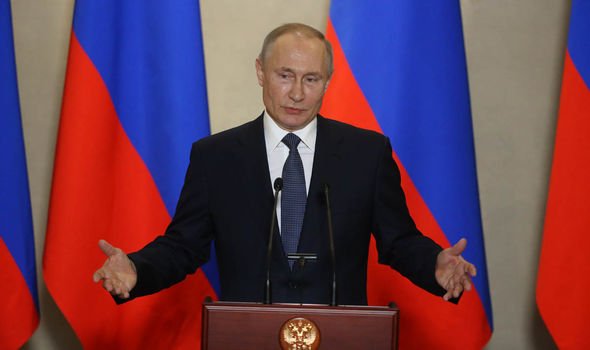 However, progress risks being derailed over the European Court of Justice, as the UK wants no role for the EU’s top court in the new agreements.

Brussels is adamant the ECJ, the supreme arbiter of the bloc’s rules and regulations, must have a role whenever there is a need to interpret EU law.

Failure to agree on police cooperation before Jan 1 will mean it will be based on older, pre-EU agreements, which are less efficient.

ECHR rules are incorporated into national law in the Human Rights Act 1998. When Theresa May was home secretary, she said the UK should quit the ECHR as it made it hard to deport criminals such as Abu Qatada, the radical Islamist cleric.