Scottish broadcaster and commentator Clare Muldoon slammed Nicola Sturgeon’s SNP party over their mistake in featuring an English farm in their flyers meant to promote a second Scottish independence referendum. The Scottish First Minister’s IndyRef2 campaign was boosted on Tuesday by the Supreme Court which rejected the UK’s bid to block her motion. Nicola Sturgeon asked the Supreme Court to give a ruling on the legality of holding a second independence referendum without Westminster’s green light.

Ms Muldoon finds the SNP has just hampered their chances of making their case for independence with that silly mistake.

Speaking on GB News, she slashed: “So, what’s happened is Nicola Sturgeon in her…”

When told Nicola Sturgeon posted a tweet, she responded: “I don’t know, I’m blocked from Twitter from her. So, I wouldn’t know.

“But she’s still going on about this Indyref for October 2023 next year. But what the view is, the SNP party have used, produced a new flyer with photographs of an English windfarm.” 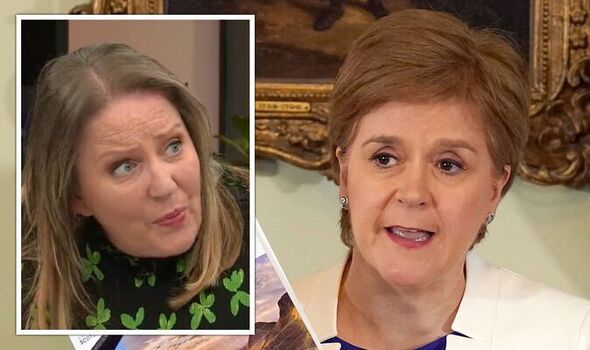 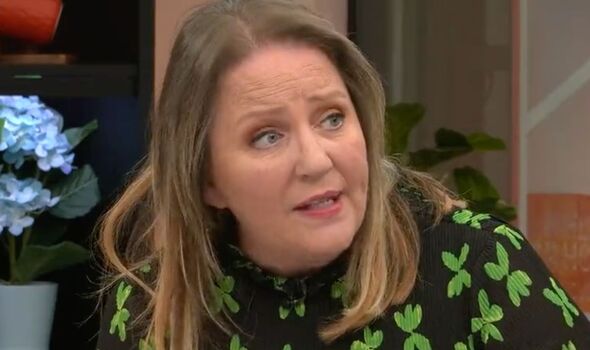 “And of course, that’s nothing to do with Scottish independence and what they can actually do to sustain any form of energy,” Ms Muldoon said.

“So, instead of using the ones done in Berwick-upon-Tweed. She’s actually used an English one. So yet again…”

GB News’ Eamonn Holmes cut her off, saying: “Isn’t that just a mistake?”

“The Scottish National Party are a huge mistake, okay? So, it’s not only just the fact they can’t get the geographical location of a windfarm correct.” 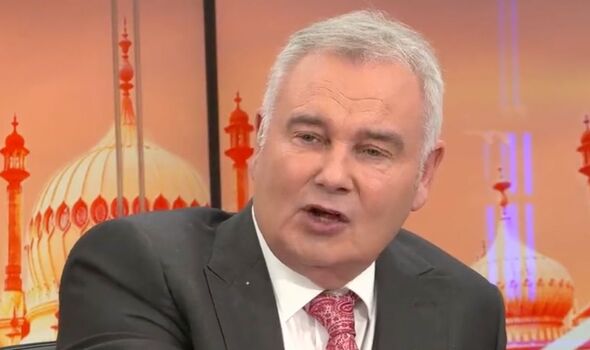 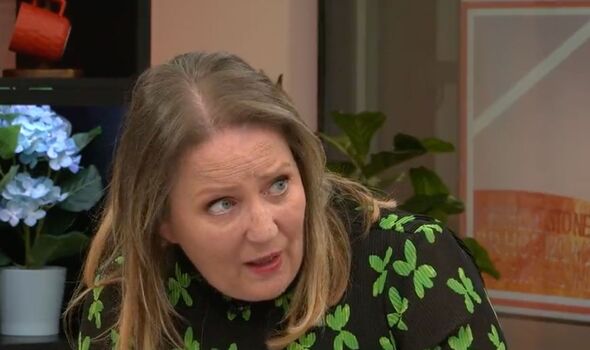 GB News’ Eamonn Holmes then said: “But Claire you say that. There’s nearly 50 percent of people in Scotland who think, obviously not unanimously…”

Ms Muldoon hit back: “Nearly, nearly. Not quite and not quite enough to drive the independence vote over the line that there has to be.

“And let’s not forget – and I hate to keep banging on about it – but this was supposed to be a once-in-a-generation vote. And it’s not the case. So, we’ll see what the Supreme Court, the advocate of the Supreme Court, makes with this.”

GB News’ Eamonn Holmes jumped in, saying: “There’s going to be a lot of people shouting and screaming.” 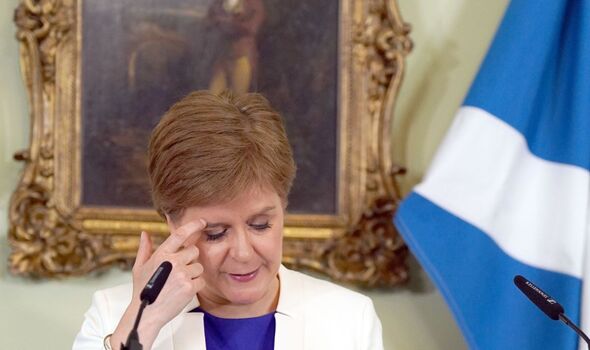 Opposition leaders and critics of Scottish independence have criticised Nicola Sturgeon for turning a blind eye to what they say are more pressing issues such as the cost-of-living crisis, the NHS crisis and the energy transition amid Putin’s energy war against the EU.

Whether Ms Sturgeon and the SNP can hold a new independence referendum without a section 30 order remains unclear.

On the timing of the decision, a spokesperson for the UK Supreme Court said: “At this stage, we cannot confirm when the case will be heard.”

READ NEXT:
‘Don’t remember you opposing Putin’ Salmond shamed over Russia TV link
Sturgeon ramps up independence threat with new paper
Tories warned to watch out for Sturgeon while eyes off the ball
Lifeline as Sturgeon could be forced to scrap indyref2 plot
Boris in brilliant swipe over Ian Blackford future in Commons