Home » Politics » Pensioners miss out on £1bn due to Government errors

Pensioners miss out on £1bn due to Government errors 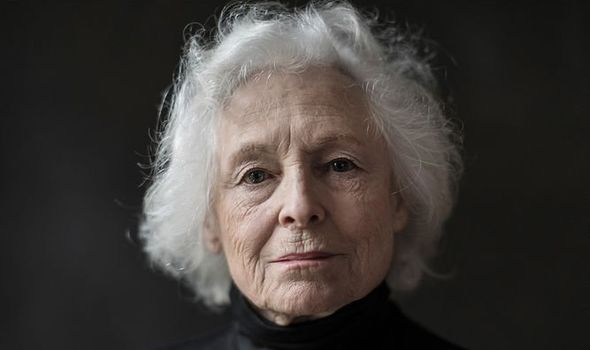 The National Audit Office (NAO) investigation discovered one victim was denied £128,000 to which they were entitled. Errors going back as far as 1985 were unearthed with one in eight arrears paid amounting to £40,000 or more.

Those affected are mostly women.

The Department for Work and Pensions has been mired in the scandal since former pensions minister Sir Steve Webb uncovered scores of mistakes last year.

The spending watchdog is scathing in its criticism of the DWP: State pensions are too complicated, computers too old and slow, and the case workers do not understand the processes.

The NAO added: “This makes some level of error in the processing of state pension claims almost inevitable.”

Caseworkers often failed to set IT system prompts on pensioners’ files to review payments, such as when people reached state pension age or their 80th birthday.

NAO investigators also found the DWP does not have a system for flagging up common mistakes.

The true value of the underpayments will become clear once it has reviewed all cases.

An estimated £339million will go to pensioners who should have benefited from their spouse’s or civil partner’s National Insurance record.

Almost £600million will be repaid to widows and widowers who should have inherited more pension entitlement from their dead partner.

Sadly, in around a third of the cases they have identified, the person who was underpaid has now died

And £146million will be handed to those who should have had a rise at their 80th birthday.

The blunders affect people who first claimed the state pension before April 2016, do not have a full NI record and should have had certain increases.

And as of August 2021, the DWP had not approved a formal plan to trace the estates of dead pensioners.

A DWP spokesman said: “Anyone impacted will be contacted by us to ensure they receive all that they are owed.”

‘We had no idea I was being underpaid’

Lynda Hallaway was refunded a lump sum of £9,160 after her husband John queried why her pension was so small.

She said: “I had no idea my pension was being underpaid. It was only by chance my husband heard about it.

“I would encourage any woman who thinks her pension is underpaid to get it checked.”

The National Audit Office report confirms that over 130,000 people, mostly women, were failed by the DWP.

It is going to take more than 500 civil servants more than two years to check cases and pay money due.

Sadly, in around a third of the cases they have identified, the person who was underpaid has now died.

DWP say they will pay to surviving spouses or to the next of kin.

But their records are not good and in around 15,000 cases they think they will never find anyone to pay.

We have had a state pension system so complicated that people didn’t know if they were getting the right amount and officials who ran the system often didn’t understand all the rules and regulations.

As well as paying these women the money they are due, the DWP needs a culture change so that people are encouraged to look for mistakes and put them right.