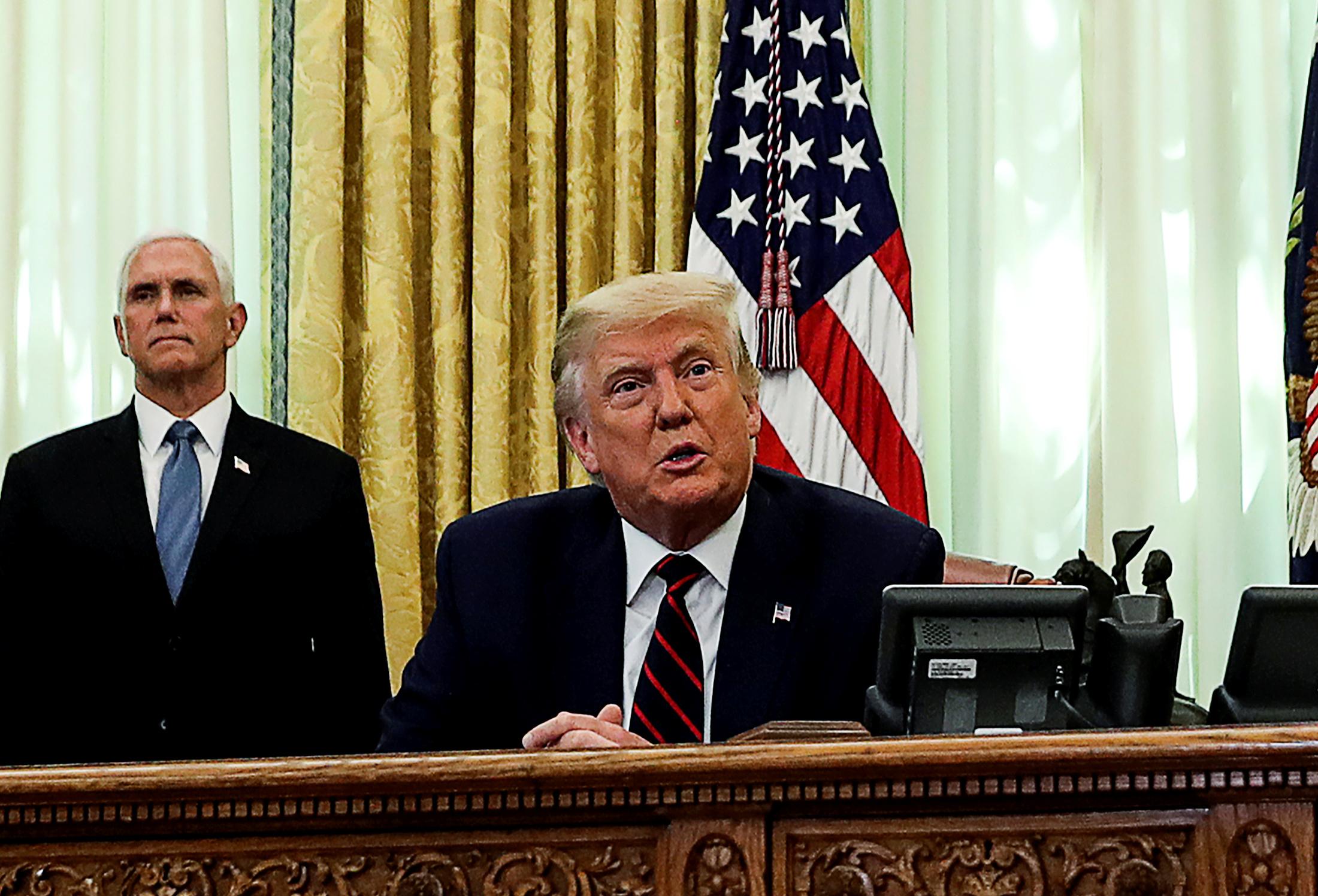 WASHINGTON (Reuters) – U.S. Defense Secretary Mark Esper said on Friday that President Donald Trump has respect and admiration for American troops and veterans after a magazine report said he had called fallen U.S. military personnel buried in Europe “losers” and declined to visit an American cemetery because he thought it unimportant.

“President Trump has the highest respect and admiration for our nation’s military members, veterans and families. That is why he has fought for greater pay and more funding for our armed forces,” Esper said in a statement.

President Donald Trump on Thursday strongly denied the report from the Atlantic magazine.