Labour leader Sir Keir Starmer launched an attack on Nicola Sturgeon for ruining Scottish unity after the coronavirus pandemic and “pitting” Scots against one another with the deeply divisive issue of Scottish independence. MP Starmer also blamed her SNP Party for turning a blind eye to immediate issues like the NHS and the cost-of-living crisis.

In a severe assessment of the First Minister’s agenda, Mr Starmer told LBC: “What we saw in Scotland during the pandemic was people coming together, and communities working together. Instead of harnessing that unity, what Nicola Sturgeon and the SNP have done by this move is to cause division, to immediately shatter the unity and cause division and to pit Scot against Scot.”

Nicola Sturgeon pressed her case for a controversial second independence bid at a press conference laying out her plan to hold one legally. She has threatened to bypass Westminster and Boris Johnson’s approval – a prerequisite under article 30 of the Scotland Act – and to directly seek a Supreme Court ruling in a bid to put the issue to bed. Independence has been a polarising issue in Scotland, as Scots are split right down the middle.

According to YouGov’s latest poll, 55 percent of Scottish voters would come out against it. 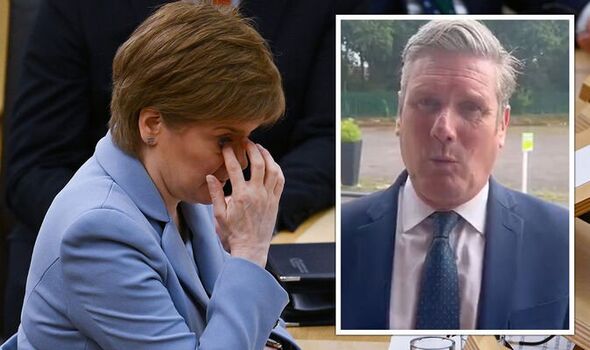 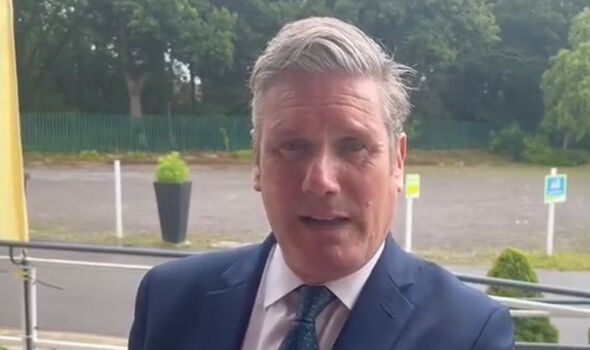 “And if that wasn’t frustrating enough, they’re doing that when the situation in Scotland is awful,” Mr Starmer said. “700,000 on the waiting list – the NHS waiting list. 700,000 people waiting for mental health care.”

Data from Public Health Scotland (PHS) found another 28,000 patients had been added to pending treatment lists in the first three months of 2022. One in eight people in Scotland is currently on some form of waiting list for hospital treatment.

The Scottish Government has justified the delay by raising the outbreak of the Omicron and BA.2 subvariants that “added to existing significant pressure” on health services. 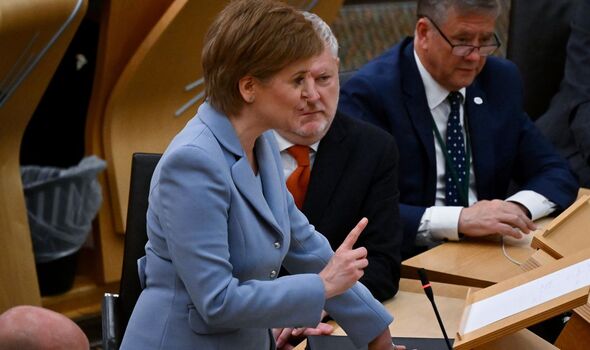 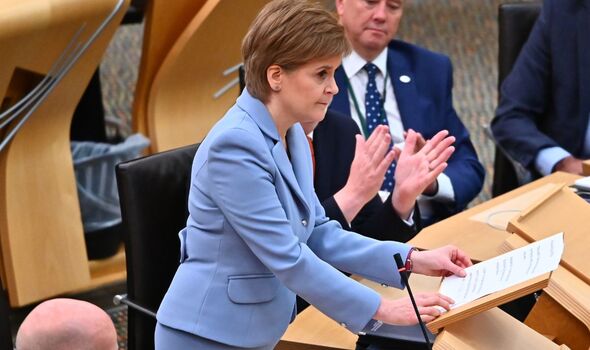 “20,000 businesses that existed before the pandemic don’t exist now. And we’ve got inflation at 11 percent,” Mr Starmer added.

Close to 20,000 businesses closed their door during the pandemic, a report entitled the Scottish Government Business in Scotland found. The report highlighted a reversing trend, as Scotland has seen over the last decades a surge of almost 45 percent in the number of firms.

Pointing at Ms Sturgeon’s divisive Indyref2 bid, Mr Starmer said: “So, this is absolutely the wrong approach because it’s divisive. It’s absolutely the wrong priority. Because right now, in Scotland, in the middle of s cost-of-living crisis, I think most Scots would say: ‘Get on and deal with the situation that we’re facing at the moment. We can’t make ends meet.'” 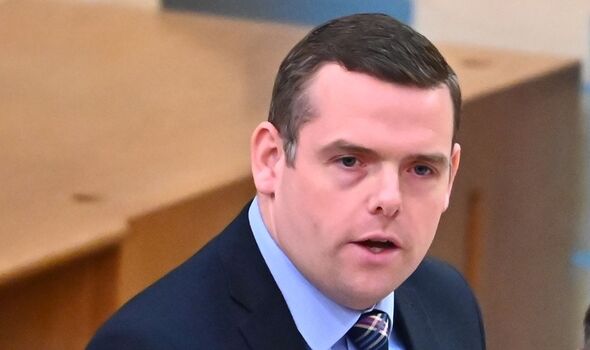 Though Ms sturgeon has vowed to hold a new referendum, it remains unclear whether she will deliver on her promise. She is now seeking the Supreme Court’s green light to legally organise a second vote.

Following her Indyref2 roadmap, Scottish Conservatives leader Douglas Ross skewered her attempt in Holyrood, as it could be “potentially illegal.”

“Nicola Sturgeon has shown again today that the SNP’s selfish obsession with another divisive referendum is always their top priority,” Mr Douglas said.