The French MP, a member of Emmanuel Macron’s En Marche! party, defended the president’s decision to stick with the common rollout strategy adopted across the European Union. The move however has been met with increasing criticism from health professionals bemoaning the lack of appropriate stocks of coronavirus vaccine to protect all citizens. Speaking to the Today programme, Mr Bonnell said: “They said the Brexit helped the UK to go faster in their decision process – maybe.

“But at the same time, its a worldwide disease and just playing sole in this global fight is probably not the wisest decision long-term.

“So Europe has decided to be united against the virus. It was a political decision, no doubt, and I’m very proud of it.”

The European Union has come under fire because of severe delays in the distribution of coronavirus jab doses across member states.

Three regions in France were forced to halt the administration of the first dose of the vaccine after stocks ran out. 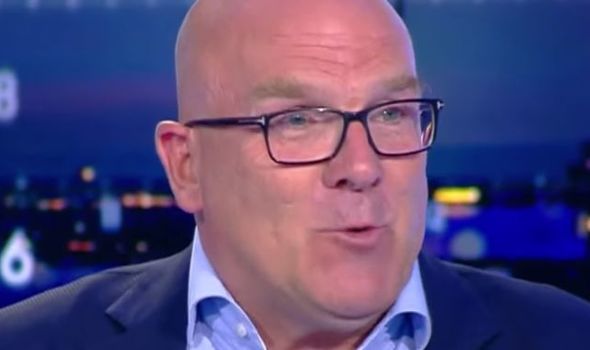 David Shapiro, the vice-president of a French doctor, said he and colleagues are concerned about the impact the delays can have on patients.

“For us on the field, it’s terrible because we see people dying. So yes Brexit, yes AstraZeneca outside the EU, it’s a leverage of causes.

“It shouldn’t be a problem in the field.”