In a blistering attack, she said the findings of an inquiry into the 1995 Panorama interview had “highly damaged” the BBC’s reputation. The Dyson Inquiry found that journalist Martin Bashir used “deceitful behaviour” to land his world exclusive interview and that an internal investigation had covered it up. Ms Patel said the broadcaster now needed to rebuild “trust and confidence”.

She told The Andrew Marr show on BBC One yesterday that it had been “utterly heart-breaking” to hear Diana’s sons Prince William and Prince Harry speaking “in very personal terms” about their mother, following the publication of the report last week. She said: “There is no doubt this world-class institution, its reputation has been highly damaged. Lessons will have to be learned – there is no question about that.”

Asked whether the public broadcaster would survive, she said it would need to “reflect and learn lessons”.

Citing the Government’s upcoming review of the BBC’s Royal Charter, the Home Secretary added: “If there is subsequent action that needs to be taken, then clearly – alongside the publication of this report and lessons being learned and changes to the institution, structure, governance, accountability – that will follow.

“This is going to be a very significant and serious moment, at a time when the reputation of the BBC has been compromised.”

Ms Patel also said the BBC would have to reflect on where it stands in a multimedia world – an apparent reference to whether parts of the corporation would survive. 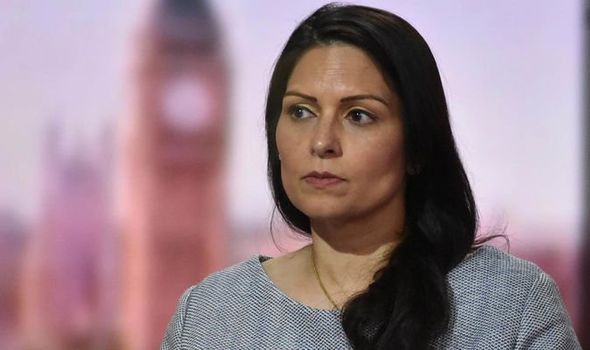 The Conservatives have regularly threatened the BBC with funding cuts and reform since coming to power in 2010.

The Dyson report found Bashir had seriously breached rules by commissioning faked documents, which he showed to Diana’s brother Earl Spencer to obtain the interview.

Lord Dyson criticised the internal BBC investigation in 1996 that cleared the journalist and BBC News of wrongdoing as “woefully ineffective”.

Royal biographer Andrew Morton said Diana’s interview with Bashir was not a case of self-indulgence, but “self-preservation” as she had been put into a state of fear and trepidation. 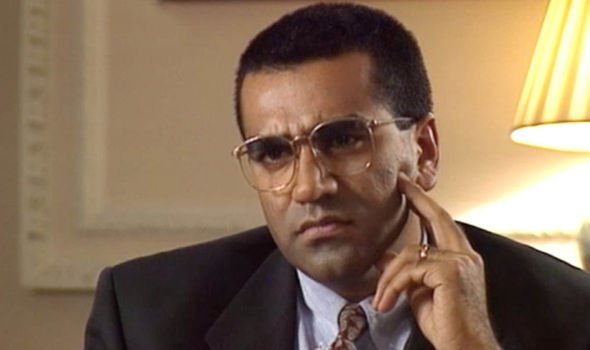 Asked if Bashir could have landed the interview without lying, Mr Morton said: “He wouldn’t have got it – he scared her half to death.”

He told Sky’s Trevor Phillips On Sunday programme: “He had her thinking he had contacts inside MI5, he was very plausible, he arranged meetings in underground car parks, scary places at the best of times, but when you think your life is in danger it was very potent.”

Mr Morton added that Diana had been keen to speak her mind and would have granted an interview to another journalist.

Bashir left the BBC in 1999. He returned as religious affairs correspondent in 2016 and was later promoted to religion editor before resigning earlier this month.