Racing industry ‘in peril’ because of plans to regulate gambling market, bookmaker warns

Ben Keith, the founder and owner of Star Sports bookmakers, is concerned about plans to force bookmakers to check whether people making a bet can afford to make bets of more than £100. His intervention comes after a political backlash in Parliament over the controversial plans drawn up by the Gambling Commission to regulate the betting market. He said that as a result of the new rules “my  job will become I have to check where the money is from, if people can afford to play, if the money is straight, are they having too many bets and feeling ok.

“I will be expected to be a banker, money laundering expert, psychologist. I’m a bookie but I have to now do all these other jobs in between.”

Mr Keith, who first went to dog racing when he was 12, was a school bookmaker and then started in the industry when he was 18 after completing his A-levels, has warned that the new rules are aimed at regulating the giant betting companies who he claims are more interested in pushing punters on to playing online casino games than making sports bets on the horses, dogs or football.

He said: “These large companies are run by people who don’t really want to give anybody a chance.

“When you back a horse you can find the winner, you can get the handicap of rugby league matches right, but you can’t with roulette wheels. They never go wrong.

“These companies have turned from bookmakers to people who come in and want fancy numbers which don’t really happen to impress the stock market. 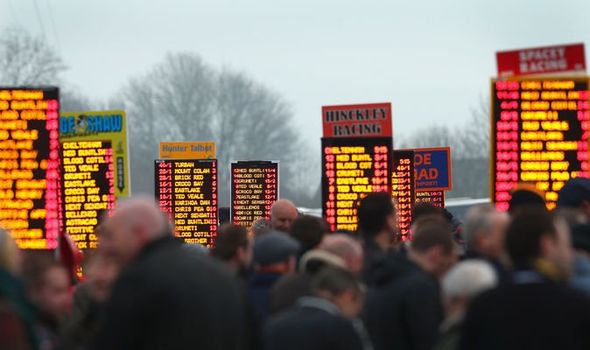 “They say don’t worry about the horses at Cheltenham or Man U winning every match because we make money on the casino.

“I’m no angel, I’ve worked my way from the bottom to the top but I don’t send free texts every day saying have a bet on the roulette wheel in the morning.”

He pointed out that online gambling has a different pace which is designed to encourage people to bet far more.

“Because of the actions of half a dozen companies it could end up affecting the living of hundreds of bookmakers.”

He warned that smaller race courses such as Compton Park “already only run on air” and will be forced to close if the revenue from gambling dries up.

He said that the commission should instead looking at “rebelling against automation” with online gambling supporting virtually no jobs. 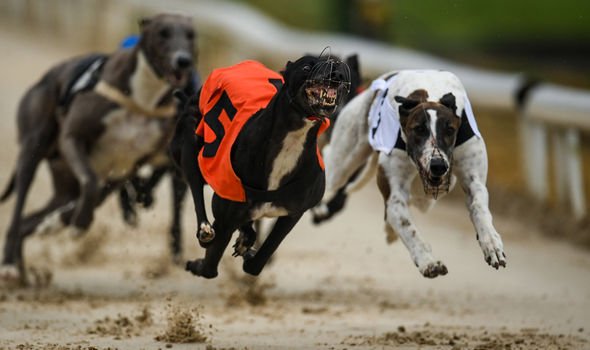 He said: “But let’s look at horse racing. You have got bets, horse trainers, stable laddies, jockeys, people who serves food, the man who drives them, it’s a community.

“If you start attacking betting on horses that vindictiveness attacks something not just a community but the fabric of our society.”

He noted that as with shopping and other services lockdown had driven people on to online gambling more and that a return to going to the horses or dogs would be “healthier” and “an end to introversion”.

His attack of the proposals has been backed by MPs including Conservative Shipley MP Philip Davies who described the Gambling Commission suggestions as “idiotic.”

He said: “It’s clear to everyone that the only people who do not understand gambling are the people on the Gambling Commission.”

He warned that having to hand over personal banking details to make a bet of more than £100 would be an invasion of privacy and put people off.

He added: “What will happen next? Will we have to prove we can buy shoes for more than £100 soon. This is a question of personal responsibility and freedom.”