Jacob Rees-Mogg has warned that the Tory leadership could end up becoming a “stitch-up” amid fears that a Remainer could take over the party. Boris Johnson resigned as Prime Minister on Thursday following a dramatic wave of high-profile resignations from his cabinet. A series of MPs have already thrown their hat in the ring to succeed Mr Johnson, including Rishi Sunak.

However, Mr Rees-Mogg, who stuck by Mr Johnson, has warned that the leadership election could become a “stitch-up”.

His remarks come after former Prime Minister John Major urged the Tories to speed Mr Johnson’s departure by eliminating a vote of party members and letting only MPs decide who should become the next PM.

The Brexit minister warned against any “coronation” of the next party leader.

He told Channel 4 News: “I would advise people to consider very carefully whether their candidacy will receive a respectful amount of votes before they throw their hat in the ring.” 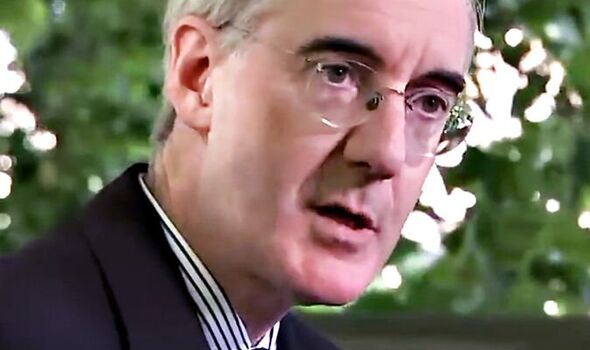 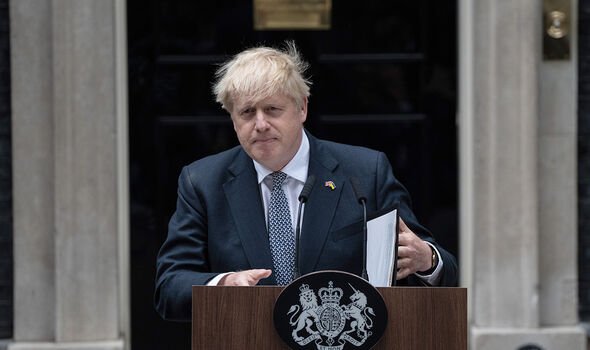 The cabinet minister continued: “I want it to go to the members of the party.

“I think the job of the 1922 Committee is to provide a choice of candidates to the members, not to decide it themselves.

“I would be very against a stitch-up within the parliamentary party.”

Pointing to Theresa May, Mr Rees-Mogg added: “I dare say we tried not too long ago and it wasn’t a great success.” 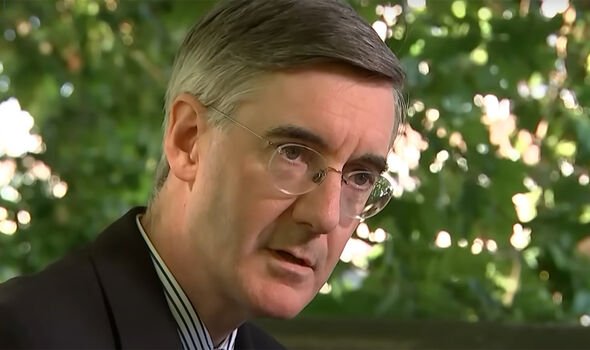 The exact rules for the leadership election will be decided by the 1922 Committee of backbench MPs on Monday.

It is understood that officials may raise the threshold for entering the vote in order to speed up the contest.

Mr Rees-Mogg said that the next leader “has to be someone who is committed to Brexit and has accepted the democratic will”. 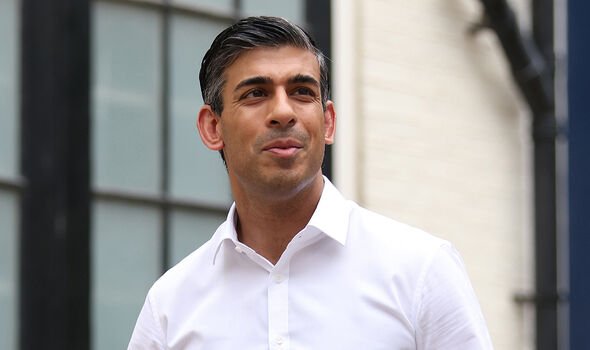 Ben Harris-Quinney, Chairman of the Bow Group think tank, told Express.co.uk the importance of now ensuring a “genuine Brexiteer enters Downing Street as the next Prime Minister” who can take the UK to the next level on the world stage.

Mr Harris-Quinney added there is now a huge opportunity for the next leader to “embrace the patriotic Brexit agenda” and deliver for voters to ensure the split from the EU is “done properly”.

“For too long those that voted for and supported the Conservative Party have been betrayed, and no further betrayal will be tolerated.”