The Chancellor is set to add legislation to the Finance Bill next week that will allow Her Majesty’s Revenue & Customs (HMRC) to go after businesses who did not follow coronavirus support payment rules. Under the new scheme revealed today, if HMRC believes a company has broken the Coronavirus Job Retention Scheme rules, then it will impose a 100 percent tax rate on the payments.

The furlough scheme currently does not allow furloughed staff to work while receiving up to £2,500 a month to stay at home.

HMRC are also expected to be handed powers to target businesses who received money from the Self-Employment Income Support Scheme (SEISS) and Treasury Grants of up to £25,000 to help them through the pandemic.

Alongside this, if HMRC suspects that a business did not need a loan because their trading position was much better than they stated or if a self-employed person ceased trading soon after receiving money from the SEISS scheme, then they will investigate.

HMRC said that once a business or individual has received money from the JRS or SEISS schemes then they will have 30 days to declare that their application was made by mistake and pay the furlough cash or loan back without penalty. 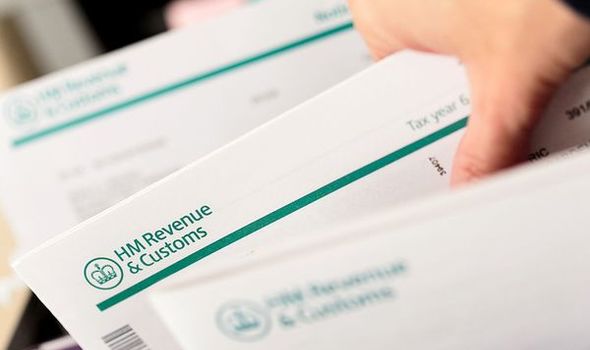 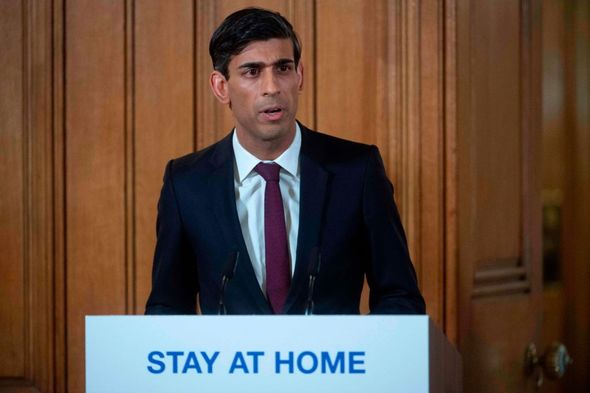 However, if HMRC finds out that an undeclared mistake was made after considering filed business accounts for the last two financial years, then an investigation will be launched which will ask those businesses accused to show they did not break any COVID-19 support payment rules.

The authority said that they would seek steps to prosecute any business or individuals who fail to pay 100 percent of any wrongly obtained government support cash back to them.

A spokesman added: “HMRC can already refuse to pay claims that they think are fraudulent or abusive, but these measures will ensure we can properly investigate and recover overpayments and penalise deliberate abuse of the schemes.”

Recent government figures show that the furlough scheme has supported more than 6.4 million staff in England. 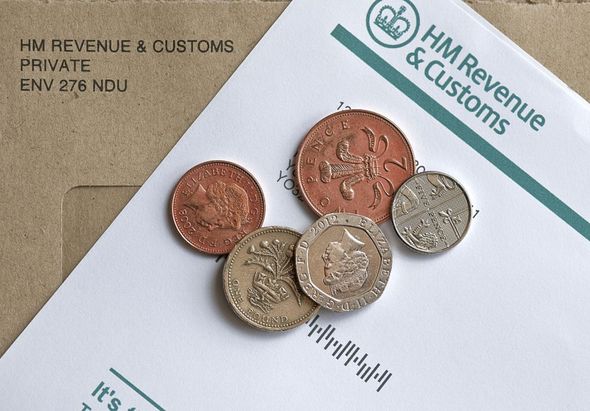 Meanwhile, the self-employment income support scheme (SEISS), which paid up to £2,500 to self employed workers unable to earn a living, boosted the incomes of 146,000 people in Scotland at a cost of £425m.

Rishi Sunak said that across the whole of the UK, 70 per cent of those eligible for support through the self-employment scheme made a claim, with the average value of claims amounting to £2,900 from a maximum £7,500 to cover three months. 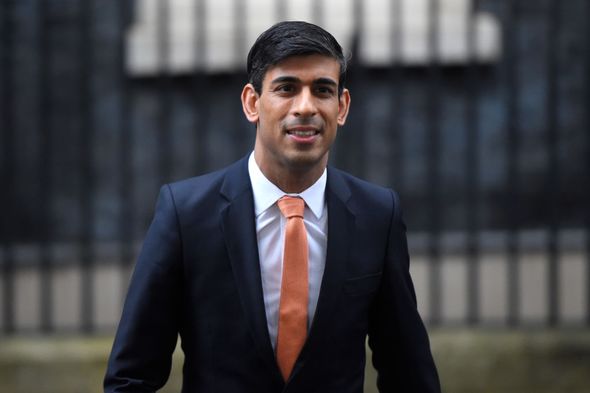 Meanwhile, the Centre for Cities think tank say the furlough scheme is estimated to cost £19.6bn.

Both schemes are due to end in October.