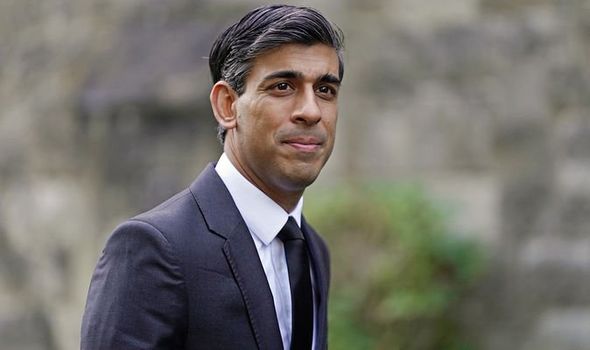 Chancellor Rishi Sunak has been urged to avoid austerity and stagnation and instead kick-start rapid economic growth by slashing the basic rate of income tax by five pence in the pound and reducing business taxes by 10 percent.

Lead author Professor Patrick Minford of Cardiff Business School said: “We must close our ears to the voices of gloom that urge the need to raise taxes and cut spending to reduce the Covid debt. That way lies only a downward spiral of falling growth and a rising debt ratio – a doom loop of stagnation, austerity and worsening public finances.”

Coupled with a £24billion increase in infrastructure spending, this stimulus package would cost £100billion a year – but the authors of the report claim it would lift Britain’s growth rate to three percent and more than pay for itself. They argue this stimulus package could produce an annual tax dividend of up to £90billion within five years, which could be used for further tax cuts and spending in neglected areas of the country.

Prof Minford, one of the most influential economists of the Thatcher era, argues this strategy would support the Government’s levelling-up agenda because it would do the most good in north of England and help the region grow faster than the south.

“Our forecasts based on our package of tax cuts and targeted spending on the North will bring that debt burden down to an entirely manageable 50 percent or so over the next decade.

“And because Britain has such a great international credit rating – it has never defaulted – we can borrow the money we need now to get the economy motoring.”