The Conservative candidate in the capital’s mayoral election in May is to propose “sensitive and proportional” searches along with high-tech scans to hunt down thugs carrying blades. He will also accuse London’s current Labour Mayor Sadiq Khan of presiding over a 60% surge in knife crime during his five years in charge at City Hall. Mr Bailey will today unveil his plan for tackling knife crime in a keynote online speech.

Jazna Badzak, mother of Sven Badzak who was murdered in a street attack in Kilburn, north west London earlier this year, and former Metropolitan Police

Commissioner Sir Paul Stephenson will join the candidate to launch the policy programme.

He is expected to say: “As Mayor, I will put public safety first. I will make long-term savings in City Hall’s budget to recruit 8,000 extra police officers and get them patrolling our streets.That way, we can put criminals under pressure — not communities. 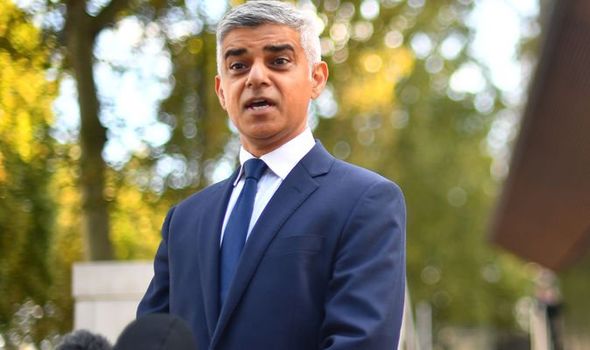 “I will reopen all 38 police stations that Sadiq Khan closed.That way, Londoners can always speak to an officer when they need to.

“I will also give the police the political support they need to do their jobs.

Which is something that Sadiq Khan has refused to do.”

Ms Badzak is expected to say: “We live in a city where parents are scared to let their children walk home from school. And we have to ask ourselves: what kind of Mayor would be satisfied with this city? 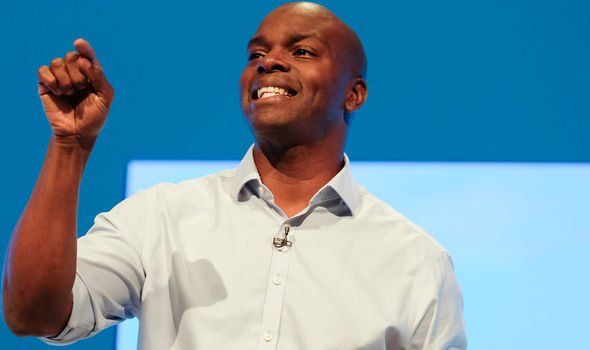 Sadiq Khan has failed at his job in a most fundamental way. If the Mayor can’t keep us safe, then no other successes really matter.”

Sir Paul Stephenson will add: “For anyone who doesn’t know Shaun, then take a look at his career.

“He spent 20 years as a youth worker helping young Londoners get out of crime and turn their lives around. As part of his youth work, he teamed up with many of my officers on the ground –  helping them to reach the right people.