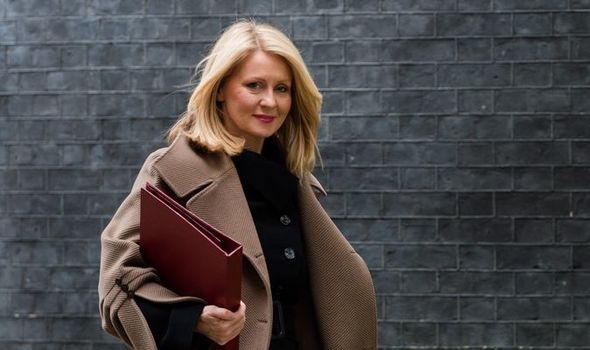 The senior Conservative MP and founder of the influential Blue Collar Conservative movement, which took a swathe of Labour red wall seats in December’s election, has questioned the government’s decision to allow schools to stay closed for six months.

Ms McVey, who is a former work and pensions secretary who helped deliver important benefits reforms to get people back to work, made her comments in her latest Blue Collar Conservative Conversation podcast on education.

She pointed to research from Norway which showed a £2.3 billion of loss life time income for each day schools are closed.

“That is an extraordinary amount and the Institute of Fiscal Studies research shows the burden falls on the most disadvantaged sections of society. So how can it be right that school children who are the least affected by the virus will end up being the most affected by it.”

She went on: “We know that education is the biggest predictor of the health wealth of the next generation so I can’t comprehend how we are allowing a generation of young people to go for six months with minimal education. 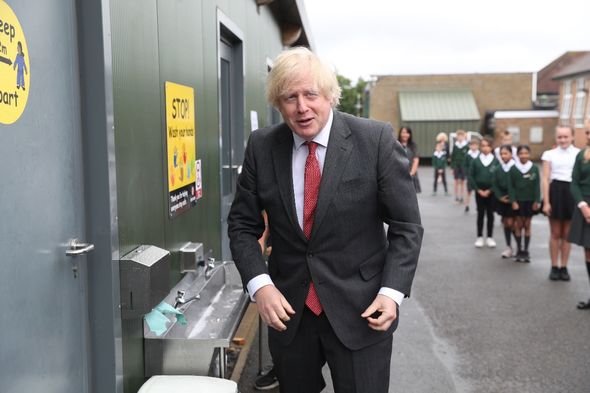 “How can it be right that some schools are providing six hours a day of online education while others only one? Some children are sadly getting none.”

She pointed out that other countries are now reopening their schools.

“Of course we have to make the teaching environment safe. Countries around the world are doing that and evidence from EU states have restored classes suggests no risks to pupils, teachers or families.

“Interestingly, the UK’s scientific advisors originally opposed school closures but in the end went down the path of closure.”

During the podcast Ms McVey interviewed Stuart Herdson, past president of the Association of Teachers and Lecturers now the National Education Union, who said schools need to be open properly by September as “an absolute deadline”.

Suggesting a staggered approach to classes, he said: “Children need to back in school because that’s what schools are there for, to educate them. But it has to be safe.”

But the former union official warned that reaching unions need to take a less negative approach.

“There has got to be constructive ideas coming from the unions as well instead of just the negative side,” he said.

She also spoke to Adrian Kneeshaw, headmaster and chief executive of the Carlton Academy Trust in Bradford who has turned around four failing schools including one which had been dubbed “Britain’s most broken school” and was award winning in less than two years.

He warned that disadvantaged children would suffer as a consequence of lockdown.

He warned that the year 10 children who take GCSEs next year will lose a quarter of their curriculum and it will impact their exam results next year.

He said: “There will need to be some caveats applied for 2021 results.”