London Mayor candidate Shaun Bailey was on the verge of tears as he watched a video of the parents of 20-year-old Tashan Daniel who was knifed to death in Hillingdon, London 18 months ago. In the video the boy’s parents plead for the next mayor of London not to scrap stop and search, believing it could have saved their son’s life. Bailey expressed his heartbreak at the grieving parents’ words and promised he will do more to tackle knife crime if elected mayor. Current London mayor Sadiq Khan, LibDem candidate Luisa Poritt as well as Green party candidate Siân Berry also watched the video.

After viewing the heartbreaking video the Conservative mayoral candidate for London said: “My heart just breaks for Tashan and his parents and his family and friends.

“That reality, that emotion is what drives me to say I will do stop and search.”

Bailey explained that he “buy the equipment so the police can do scan and search.”

And in a shocking statement the mayoral candidate added: “I’ve been a youth worker for twenty years and I’ve had conversations with young people where they said ‘I don’t carry a weapon just in case I get caught.’” 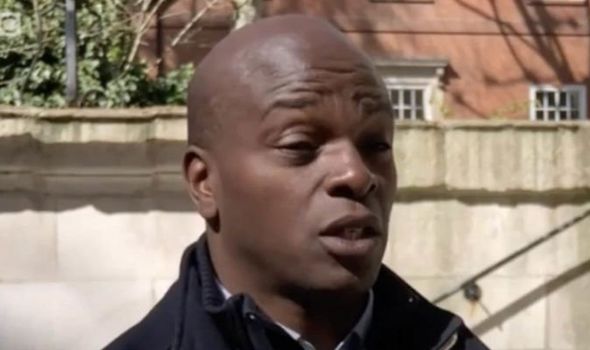 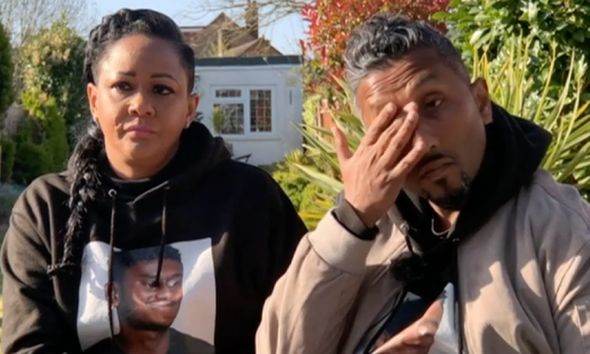 Sadiq Khan also watched the video of the grieving parents of Tashan Daniel.

The London mayor said: “My heart goes out to them, both as an MP and as a Mayor.

“Stop and search is a valuable tool the police have they use it and it’s effective in relation to taking offensive weapons and knives off our streets.”

But LibDem London mayor candidate Luisa Poritt said: “Well I think it’s really sad what happened to Tashan and I’m not suggesting that stop and search itself should be removed but what I think has been unhelpful both for the police and the communities they serve is the use of suspicionless stop and search.” 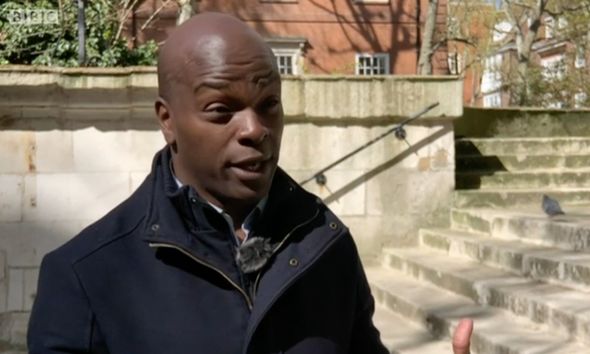 Mr Bailey said: “Sadiq Khan has had the single biggest bailout of any institution in this country.

“How dare he say that it is an anti-London agenda, he has been given half of all money for affordable housing.”

The Tory added: “It is not an anti-London agenda, what he needs to do is meet the Government halfway so that we can flex for the whole country.” 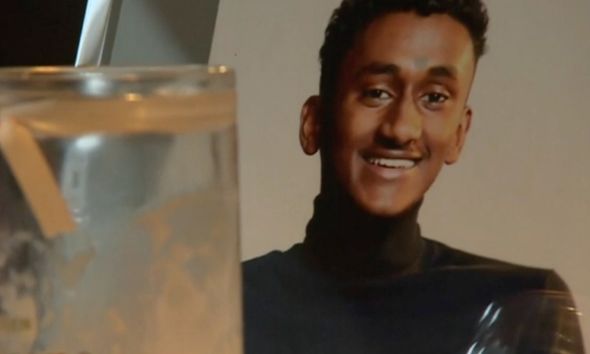 Mr Bailey added: “So for instance, I would build my 100,000 homes, young people in London will buy them, that money would go out into the rest of the country.

“That is me making sure I spread the riches, what he is doing is asking for more and more tax which is sucking money away from the country.”

A spokesperson for London Labour said: “Londoners won’t be fooled by a Tory candidate who helped his Tory friends in government make massive cuts to support for London as well as the rest of the country.

“Sadiq is the only candidate who will stand up for London against the most anti-London government in living memory and, if re-elected, will continue to build the truly affordable homes Londoners need, not the luxury penthouses the Tories prioritise.”